Barcelona ranks seventh among cities receiving the most tech investment

The Barcelona Observatory shows the strength of the Catalan capital’s brand in the overall context of the economic crisis caused by the pandemic, an important aspect in terms of taking advantage of the opportunities arising from the implementation of transformational public polices, such as Europe’s Next Generation funds. 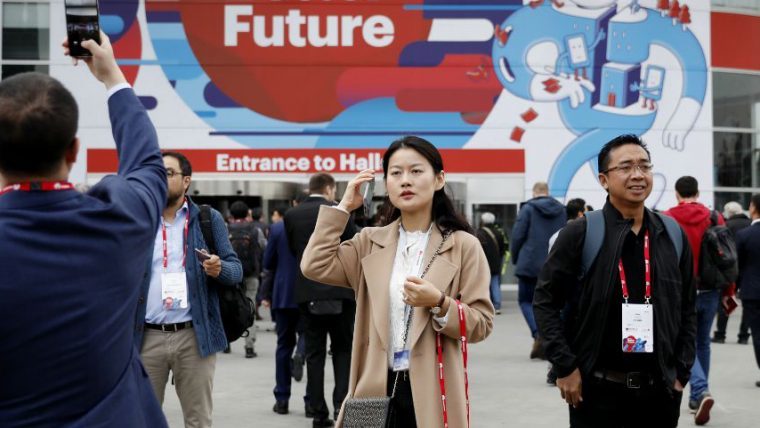 Jointly compiled with the Chamber of Commerce, the report on Barcelona in the world covers various indicators for 2020 and 2021, underlining that the city is considered the safest city in the world, climbing fifteen positions compared to the last edition of the Safe Cities Index 2021, compiled by The Economist.

This is the biggest climb in the number of positions, followed by the volume of tech investments, where the city climbs nine spots. Another aspect reaffirming the city as a leading tech hub in Europe is that it ranks fifth in terms of direct foreign investment for tech projects, according to Tech Cities of the Future 2020-2021.

Good position in sustainability and city model too

According to the report, the city also stands out in the following:

Click here for documents for previous years from the Barcelona Observatory. 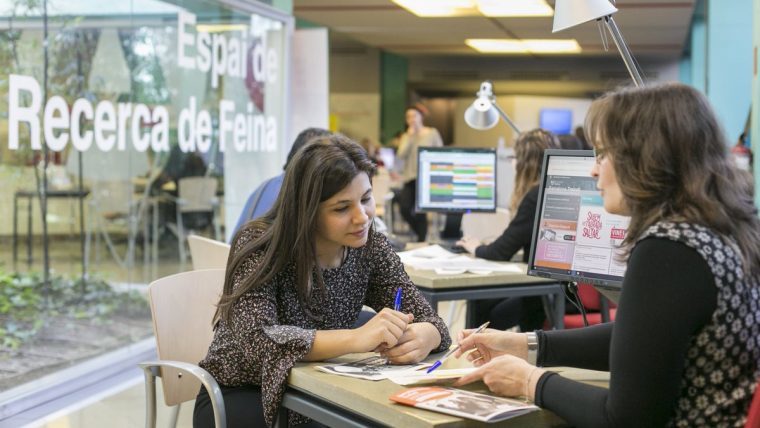