A strategy to boost the city’s reputation and international position

With a budget of 7.5 million euros, the measure comes under the Barcelona Green Deal roadmap and is based around values such environmental sustainability, inclusion, social justice, diversity in production and competitiveness. The Green Deal is the city’s economic agenda with a view to 2030, identifying priority sectors for achieving a new city model which is fairer, more equal and more competitive.

Six areas of action and numerous initiatives planned or under way

The six areas of action in the plan are: 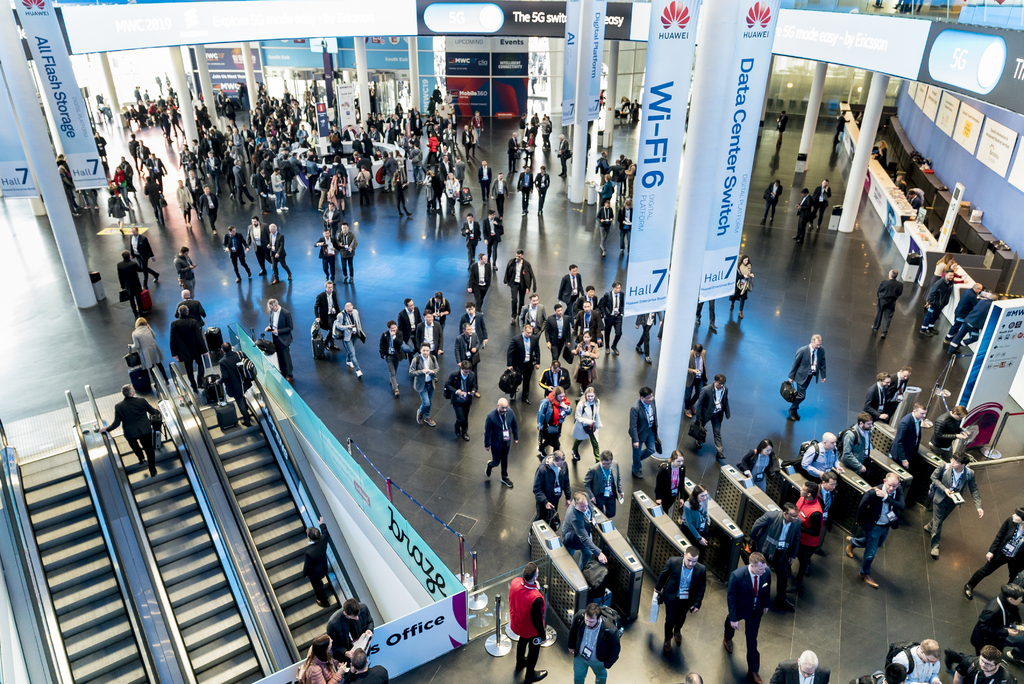 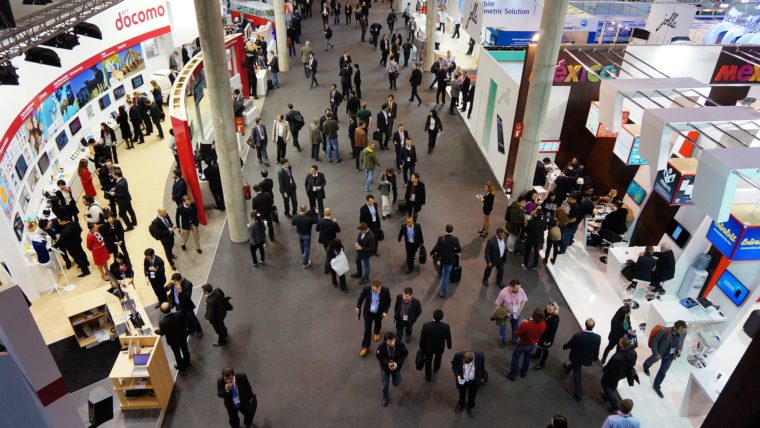 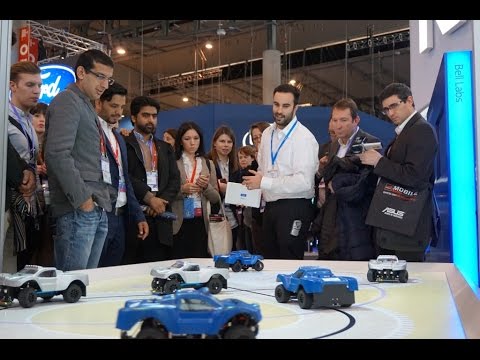