The programme includes twenty activities to facilitate debate and help develop ties between public and private stakeholders from both cities. 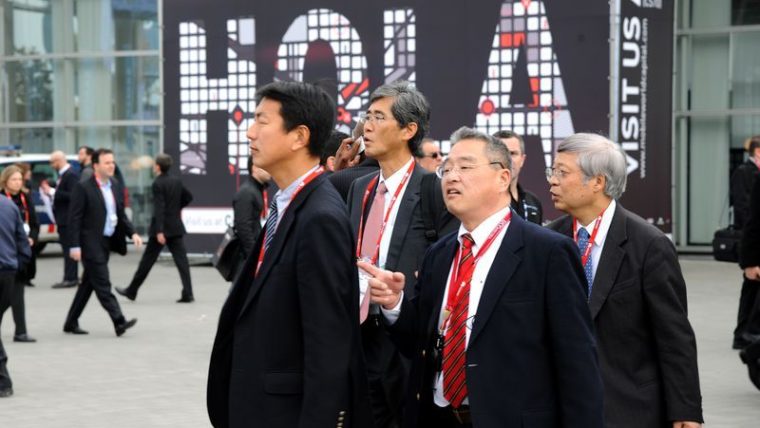 The relationship between municipal institutions in the Catalan city and its Chinese counterpart dates back to 1988 and was made firm in a twinning declaration in 2001. Twenty years on, the cycle Barcelona – Shanghai Bridge is being held to mark the occasion, with twenty activities in October and November organised both online and in-person.

The programme gets under way on 15 October with a presentation of what’s in store and the Smart City Expo Shanghai. However, the bulk of the programme takes place in November with activities based around important areas such as commercial relationships, international affairs, culture and innovation. Private and public organisations from both cities are behind the activities, such as Barcelona’s Universitat Pompeu Fabra, Casa Àsia, Institut Confuci and Fira de Barcelona, and Shanghai’s CCPTI, Fudan University and Biblioteca Miguel de Cervartes. At the same time, various activities are being organised jointly by entities such as Port de Barcelona, Cambra de Comerç, Acció, Prodeca and Turisme de Barcelona. A selection of Chinese films is also being organised by the Institut Confuci.

The goal is to create a space for debate and interaction between professionals, universities, companies and public institutions from both cities which currently stand out as centres for creativity, design and their appeal for talent, as well as having an important international commercial profile. During this time, Shanghai has become a global megapolis.

The cycle concludes on 15 November with the Smart Cities World Congress Expo Barcelona.

You can find more information in this video.

Check out the programme for the cycle Barcelona – Shanghai Bridge. 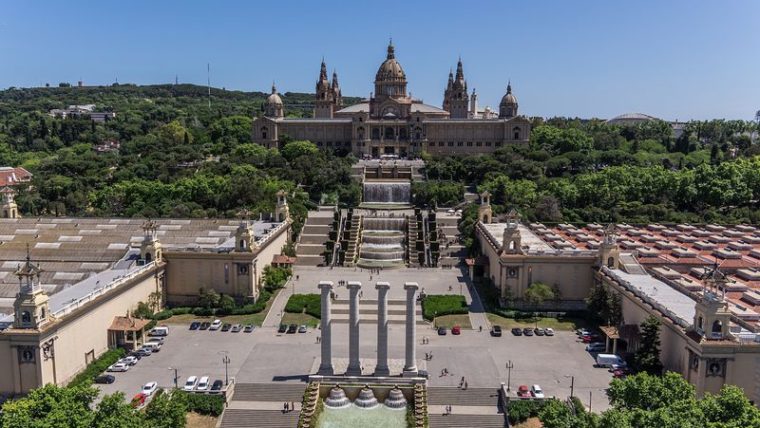 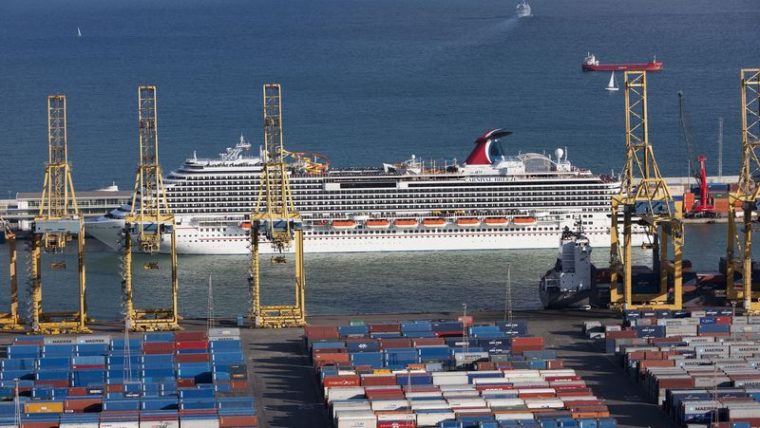