‘Barcelona Tomorrow’, the new strategic plan for the metropolis of 5 million people

Based on the premise that the major urban challenges of the 21st century can’t be tackled alone by big cities, the Barcelona Metropolitan Strategic Plan (PEMB) association is promoting the project ‘Barcelona Tomorrow. Metropolitan Commitment 2030’. The project is a reflective process to create a new strategic plan for the Barcelona metropolitan region as a whole, with its 7 counties, 160 municipalities and 5,151,263 inhabitants.

In line with UN’s 2030 Agenda and the sustainable development goals, the PEMB will be working with administrations and other social, economic, cultural and educational stakeholders to drive socio-economic progress and cut inequalities and urban segregation, without losing sight of the climate emergency and the post-pandemic conditions. The process aims to secure the agreements needed so that questions such as the following are a reality in 2030:

To make the Metropolitan Commitment 2030 a reality, over the next three years the municipal councils in the region will be working together with other administrations, such as the Barcelona Metropolitan Area and Barcelona Provincial Council, and with various social and economic stakeholders, such as those making up the governing council of the PEMB: CCOO, UGT, the Chamber of Commerce, the University of Barcelona, the Cercle d’Economia, Fira Barcelona, the Zona Franca Consortium, the Port and the Airport. 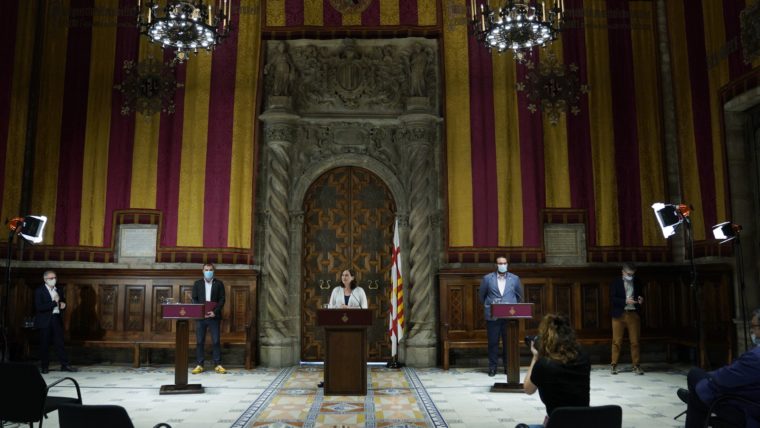 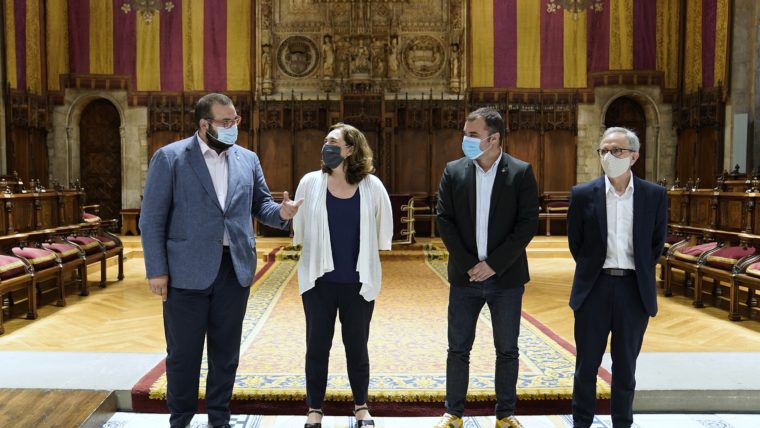 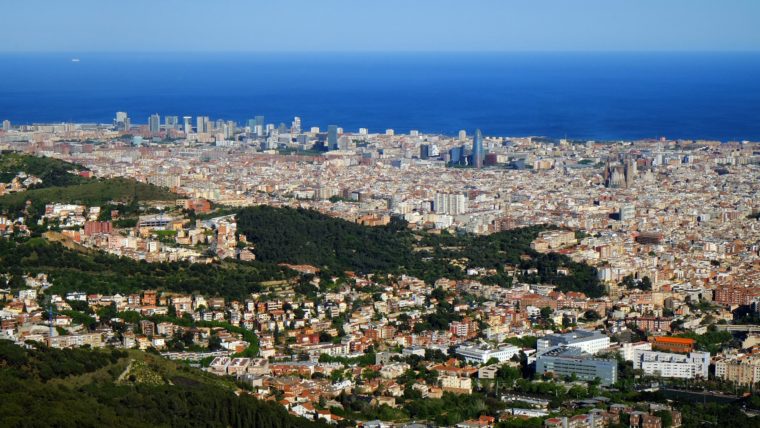