Carles Lalueza Fox is a researcher with the Institute of Evolutionary Biology, a joint institute of the Spanish National Research Council and the UPF (CSIC-Universitat Pompeu Fabra). He has received various awards and distinctions for his scientific work and dissemination and was chosen unanimously by the jury as the new director of the city’s natural science museum, the Museu de Ciències Naturals de Barcelona. The main challenges in this new chapter include the construction of the historical headquarters in the Parc de la Ciutadella and the definition of the future Museu Nacional de Ciències Naturals de Catalunya. 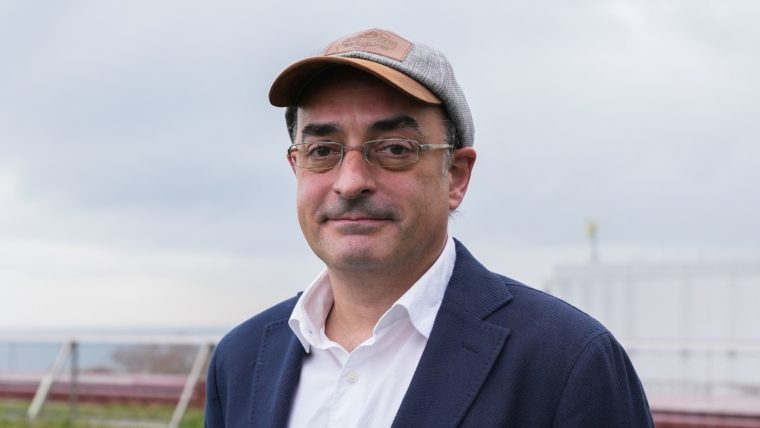 The committee of experts valued the fact that this is a top international scientist, with a solid background in dissemination. The election is based on his strategic vision, capacity for transformation and innovative attitude concerning collections, research and dissemination. The appointment also offers the possibility of driving the profile of the museum at an international level, as well as further embracing and making use of science in the museum.

Another positive aspect to this candidacy is that it aims to develop the responsibilities of the director in tandem with management. The jury considered this a key factor heading into the new period of expansion for the institution, where the idea is for it to become the national museum for natural sciences and coordinate action around the entire network of centres in Catalonia. With this as the goal, and as established by law, the post also comes with an increase in salary.

Carles Lalueza takes over from Anna Omedes Regàs, who is retiring after serving the institution for 37 years, 25 of them as the director.

Carles Lalueza Fox holds a doctorate in biology from the Unversitat Autònoma, is a specialist in techniques to recover DNA in historical remains, the phylogenetic reconstruction of extinct species, the reconstruction of past migrations of human population and genetic evolution. He was one of the scientists who published the study in the journal Science in 2010 demonstrating the presence of Neanderthal DNA in present-day humans.

He has received various awards and distinctions for his scientific work and dissemination, including the City of Barcelona Award for Scientific Research (2007), the Narcís Monturiol Award (2018), the 8th European Award for the Dissemination of Science from the University of Valencia (2001) and the Esteban de Terreros International Essay award (2005) with the book “Genes de Neandertal”. 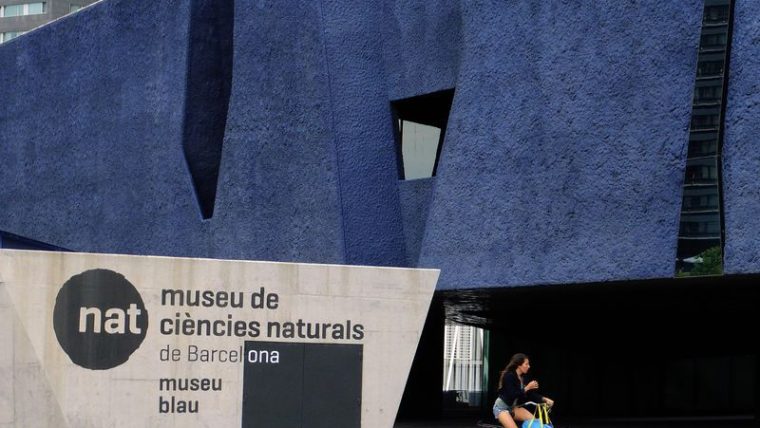 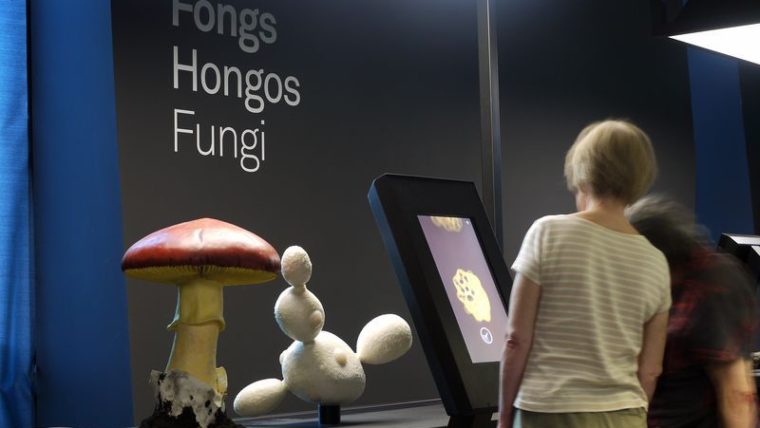 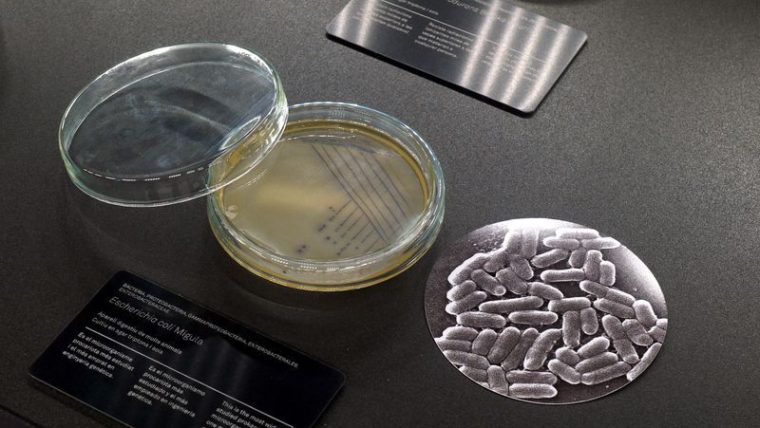