The City of Barcelona Awards ceremony was held in the Saló de Cent chamber on 15 February. The ceremony comes after the exceptional situation last year meant the awards could not be given, with grants being created as a response. These grants are to continue this year and are now called the Barcelona Crea Grants, offering an additional tool to support artistic creation. 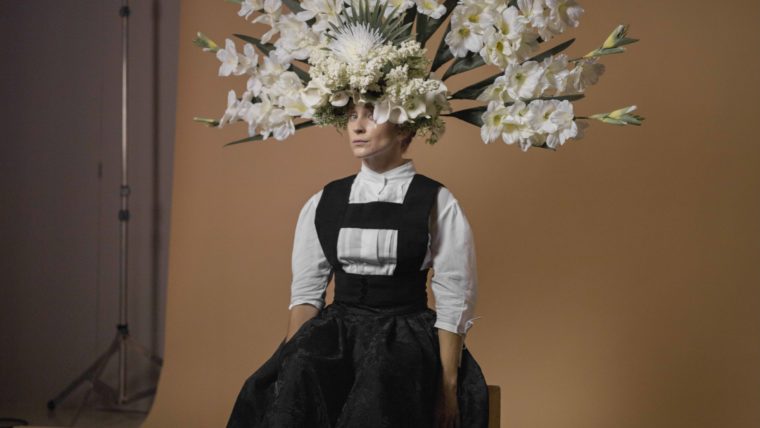 Other changes include a reduction in the number of categories (from 19 to 14), even though the overall prize fund remains unchanged. This means that each award will carry a monetary prize of 9,000 euros (previously 7,500).

In the category for music, audio-visuals and audio-visual culture, the awards went to two festivals: the Festival Bachelona and the Festival Reteena. In the performing arts category, the award went to the dance company La Veronal, for the shows Sonoma and Opening Night, and in the visual arts category to Laia Estruch, for the project Ganivet, displayed at the Fundació Joan Brossa.

City of Barcelona Awards were also given in the categories of Catalan literature, translation into Catalan, Spanish literature and the Agustí Duran i Sanpere Award for essays, humanities and history of Barcelona.

In the first category the award was for the work Els desperfectes, by Irene Pujadas (L’Altra Editoral), while the award for translation into Catalan went to Miquel Cabal Guarro, for his translation of Crime and Punishment, by Fyodor Dostoevsky (Alpha). Edgardo Dobry took the Spanish literature award for his work El parasimpático (Club Editor), while Joana Masó won the award for essays, humanities and history of Barcelona with Tosquelles. Curar les institucions (Arcàdia).

The award in the education category went to Vozes, for “being a project for social and educational transformation which make high quality music education accessible to children and youngsters in vulnerable environments”. Sociedad 0, author of the design and assembly of the exhibition ‘Our Garden Needs Its Flowers’ at the Tecla Sala Art Centre, took the award in the category of architecture, urban planning and design. For its part, the Maletas Viejas association won the popular and community culture award as a “young project headed by young people and linked to Trinitat Vella, making the case for art and creation with a broad vision and working on memory with various collective voices (infants, LGBTI etc.) to bring the neighbourhood’s cultural wealth to the fore”.

In this final category, the jury gave a special mention to the collaboration between the Colla del Drac and the Coordinadora d’Entitats del Poblenou with the Sala Beckett, to produce the project La Víbria del Poblenou within the Dramawalker project, and the organisation of the Campament Reial del Poblenou. The jury noted their networked approach and the joint creation between amateur organisations and professionals.

The researchers Clara Prats, Daniel López-Codina, Enrique Álvarez Lacalle, Sergio Alonso and Martí Català, members of the BIOCOM-UPC research group, received the award in the category of experimental science and technology. Recognition was given for “their contribution to the mathematical modelisation of the epidemiological dynamic for Covid-19, in particular their science dissemination and communication work, making it accessible and understandable for society to keep up with the short-term daily evolution of epidemiological data”.

In the environmental and Earth sciences category, the award went to the researcher from the Geoscience Barcelona CSIC, Santiago Giralt, for his work ‘Climate change facilitated the early colonization of the Azores Archipelago during medieval times’, published in Proceedings of the National Academy of Sciences of the United States of America. The work highlights the importance of the climate in human migration and the impact of the anthropic footprint on the environment in the medieval period.

Finally, the City of Barcelona Award in the life sciences category went to the researchers Núria López-Bigas, Ferran Muiños and Abel González-Pérez for their work ‘In silico saturation mutagenesis of cancer genes’, published in Nature magazine. In this case the jury highlighted “their contribution to the advance in the basic knowledge of cancer, developing innovative and essential computational methods which allow the decoding of mutational patterns in data obtained from different tumour tissues in patients”. 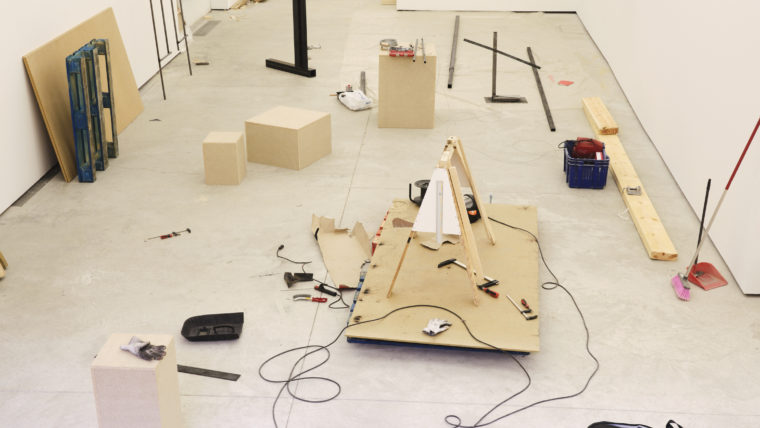 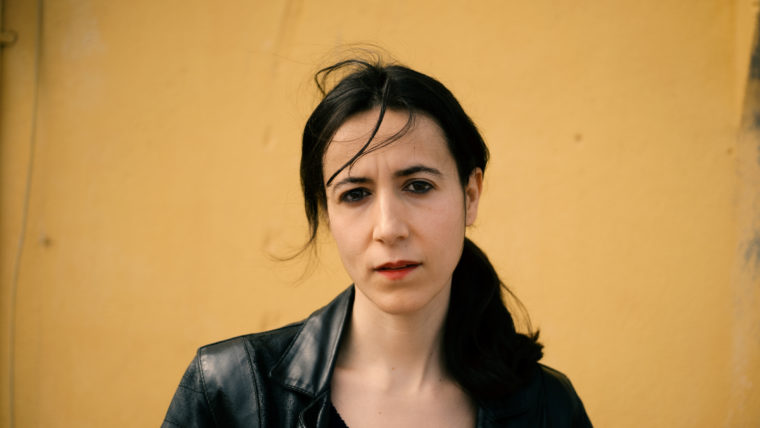 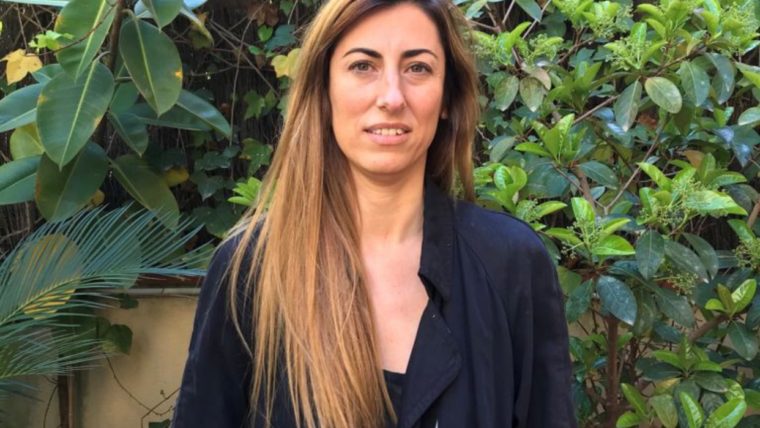 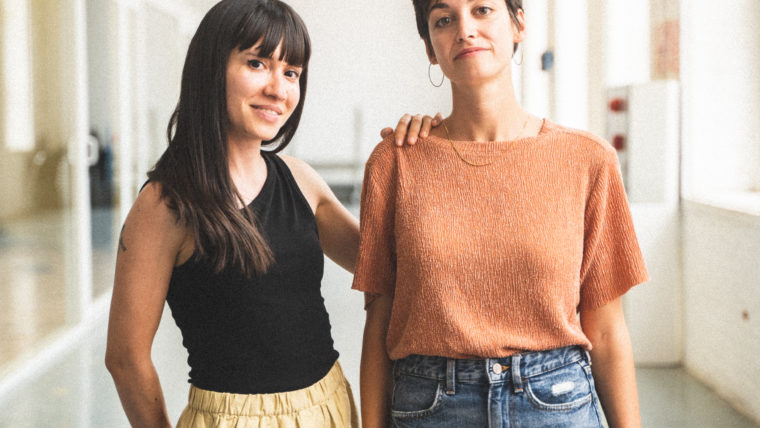 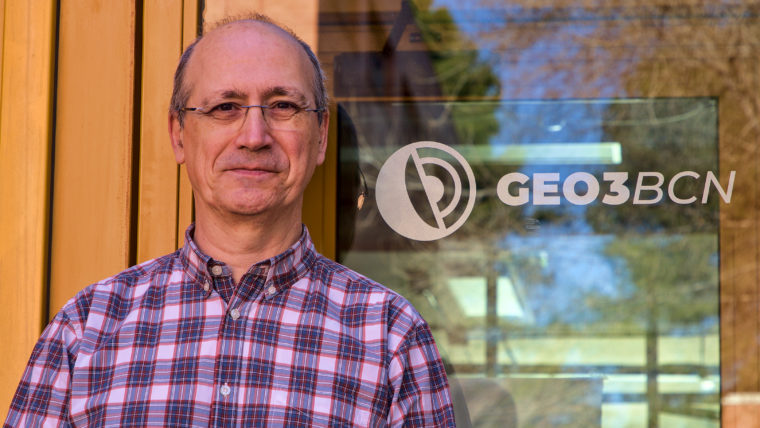 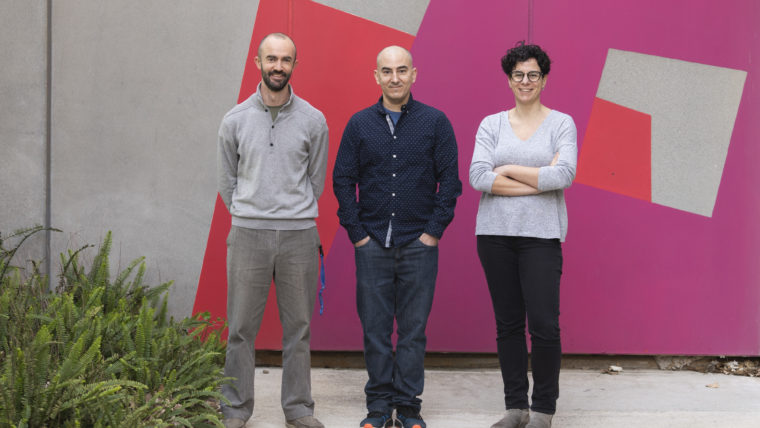 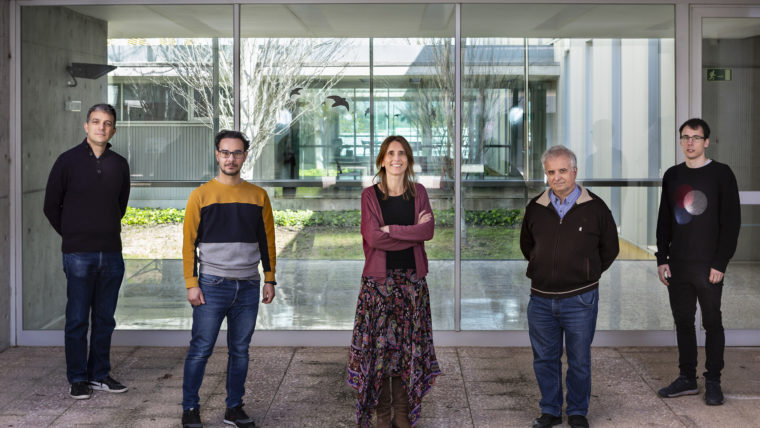 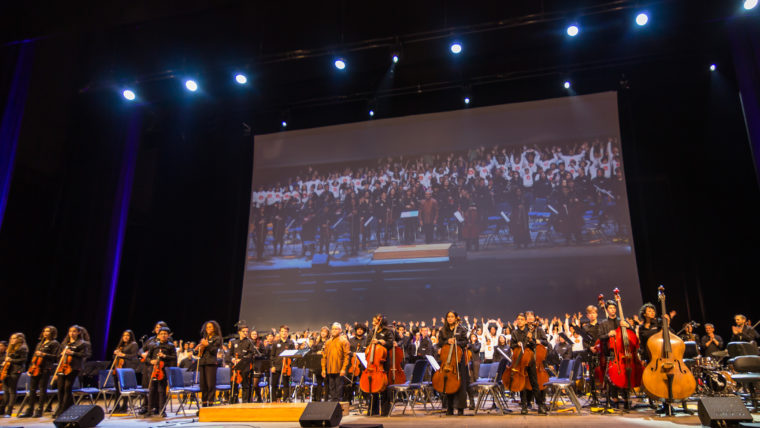 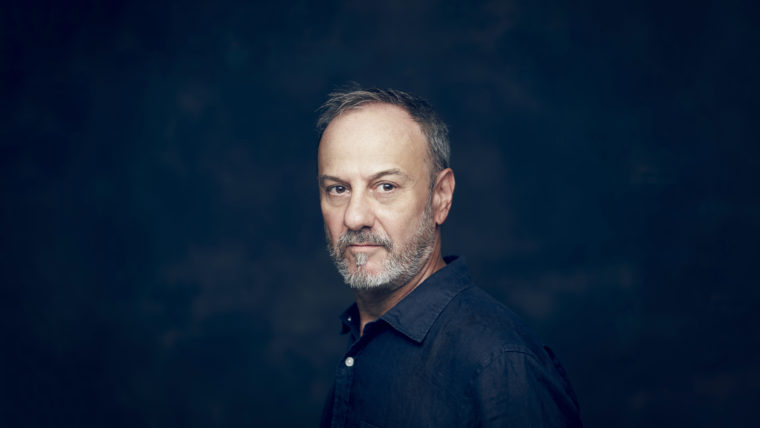 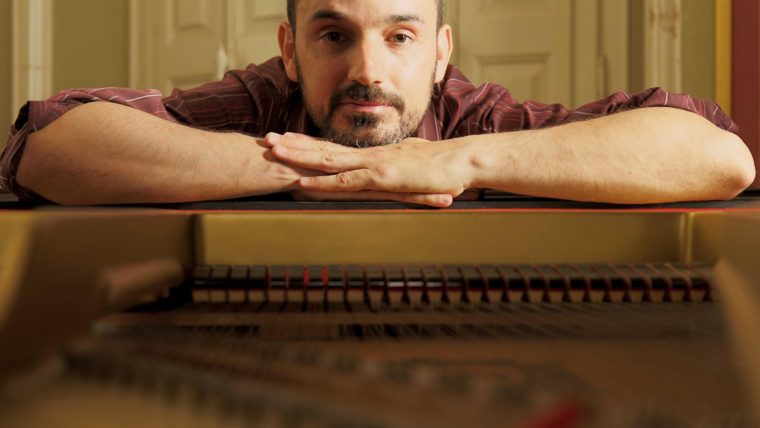 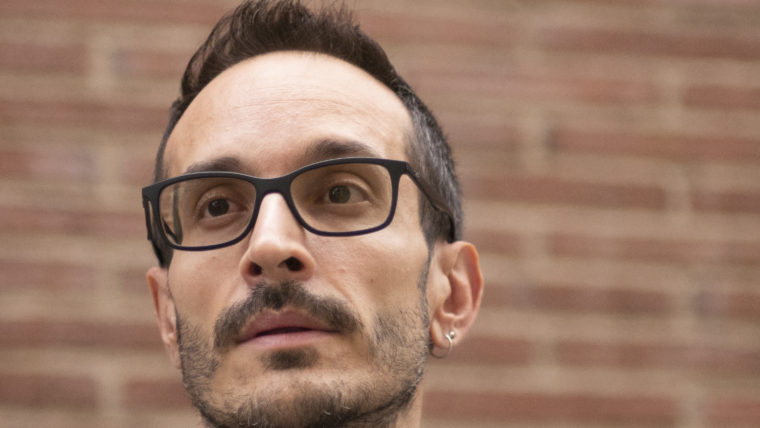