Pigeon populations have been cut by 60% since 2017 in areas where nicarbazin contraceptive methods have been used to reduce reproduction among colonies. This project is proving effective in reducing numbers of pigeons, requires no capture and represents a method which is respectful towards animal welfare and efficient in controlling fertility in colonies. 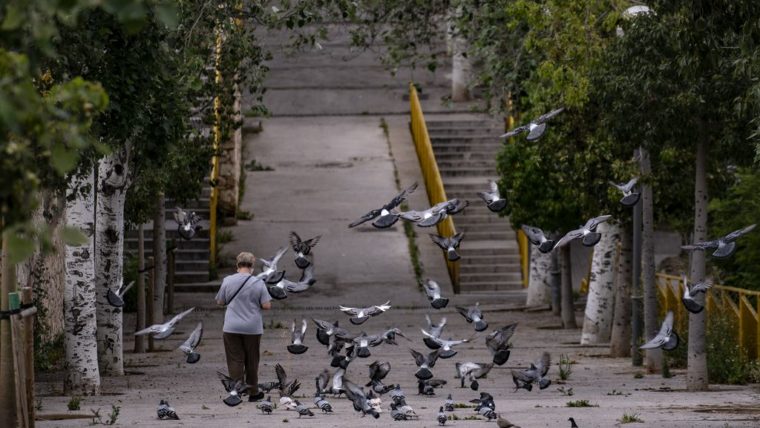 The city currently has 44 food dispensers covering 36 pigeon colonies. The feeders are positioned according to criteria on pigeon densities and the inconvenience they cause. A feeder was added in Plaça de la Gardunya in March, behind the Mercat de la Boqueria.

Besides reducing fertility, the comprehensive strategy for the effective control of the pigeon superpopulation involves the following:

Another reason for seeking joint responsibility with the public is to address the growing public concern in connection with the presence of pigeons in the city. The total number of pigeon-related complaints and incidents received by the IRIS in the last year was 1,504. Of these, 241 were to do with pigeon feeders in the streets. This represents an increase of 67% compared to the previous year, with 897 complaints recorded in 2020. 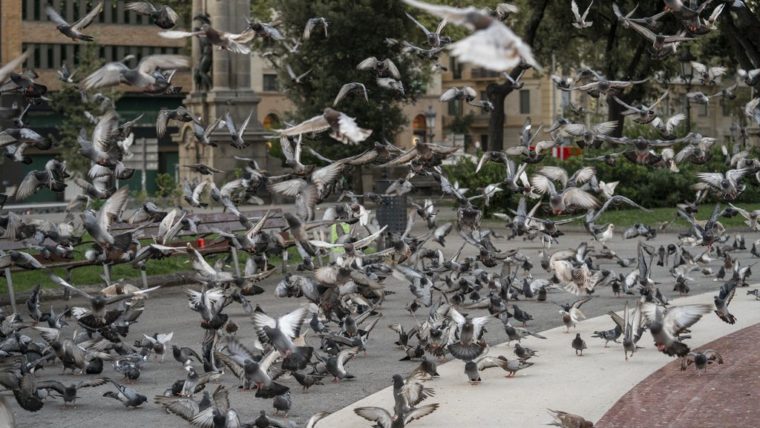 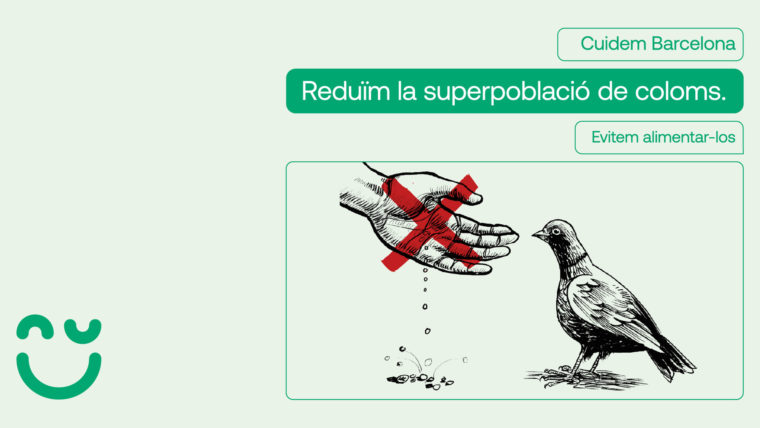 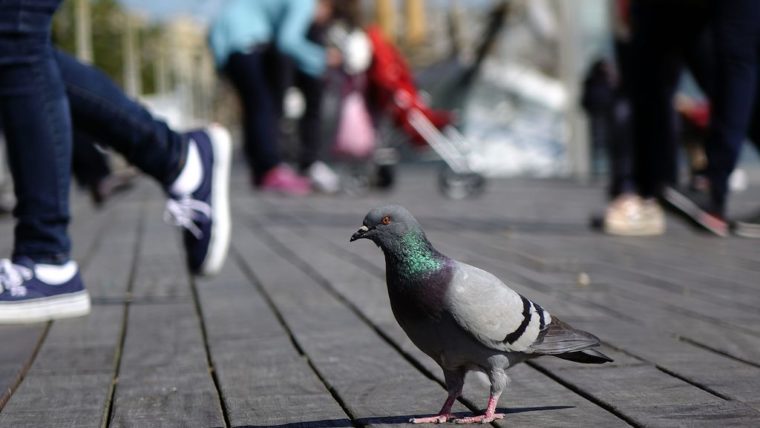