More districts join in with the harvest of bitter oranges

This year’s communal harvest of bitter orange to make marmalade covers a broader area, with five city districts taking part: Sant Andreu, Les Corts, Ciutat Vella, Sant Martí and Gràcia. Part of the ‘Mans al Verd’ programme, this initiative promotes the shared management of the city’s green spaces and the urban agriculture strategy, at the same time harnessing food resources and backing the right to sustainable food. The bitter orange harvest should lead to over 11,000 jars of marmalade, to be donated to different social organisations in each district. 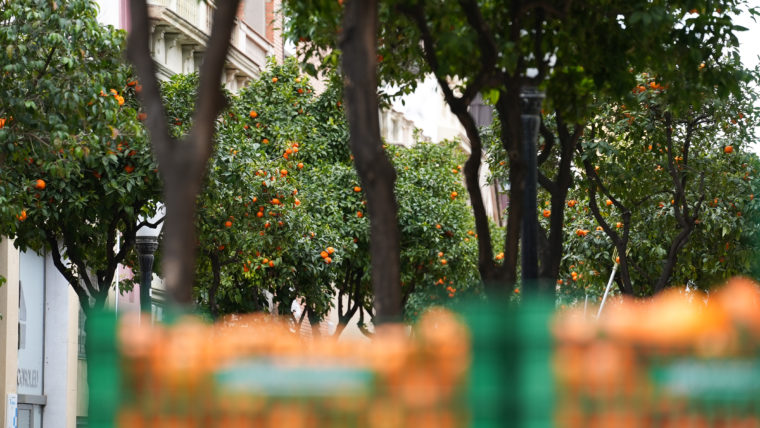 The three-day harvest is to be carried out by volunteers from various organisations in each district, coordinated by the Fundació Espigoladors, with the districts of Les Corts, Sant Andreu, Ciutat Vella, Sant Martí and Gràcia all taking part.

Volunteers in each district will gather the oranges, which will later be processed and turned into 100% natural marmalade by the social entity Fundació Espigoladors. Named ‘La Marga’, the marmalade is approved by the Barcelona Public Health Agency (ASPB), who analysed the oranges in their natural state to ensure they are safe to eat. The jars of marmalade will be distributed to different social organisations (to be chosen by each district through a participatory process) which help people facing food poverty. The marmalade is expected to be distributed in May.

In an effort to promote the initiative, the Fundació Espigoladors will be organising a series of workshops and activities at various schools and organisations in each district in March and April, based on food waste.

This is the second year that this activity has been organised. Last year, with the city as the World Sustainable Food Capital, the first orange harvest took place in the district of Sant Andreu. Some 800 kilos of bitter oranges were gathered, with 3,000 jars of marmalade produced as a result. There are roughly 3,300 orange trees in Barcelona, a third of them in the district of Sant Andreu.

The orange harvest is one of the activities in the Mans al Verd programme, the third area of action in the Nature Plan 2021-2030. The plan is the basis for the city’s urban food strategy, the goal being to improve and increase the surface area devoted to agriculture in the city. 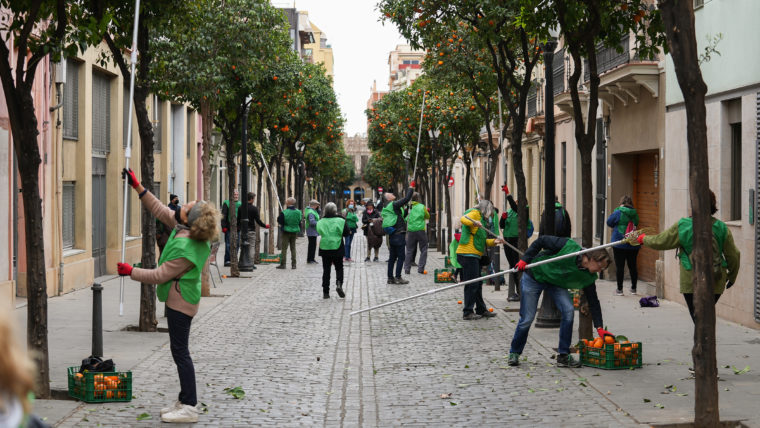 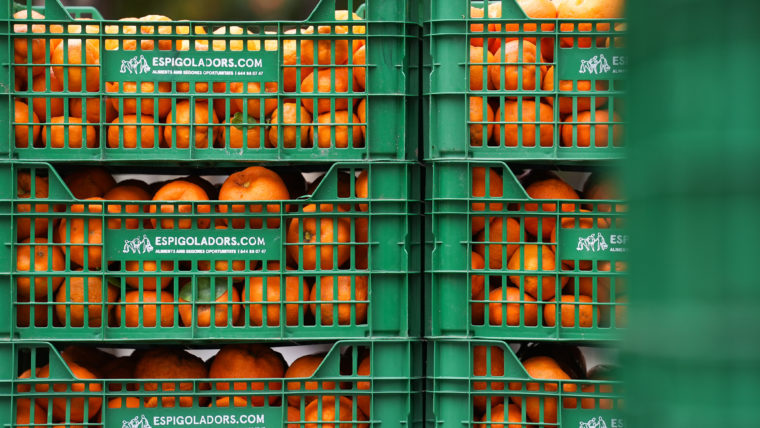 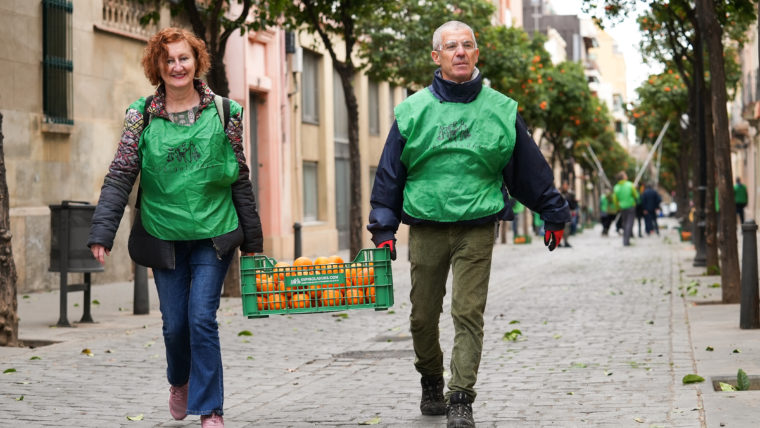 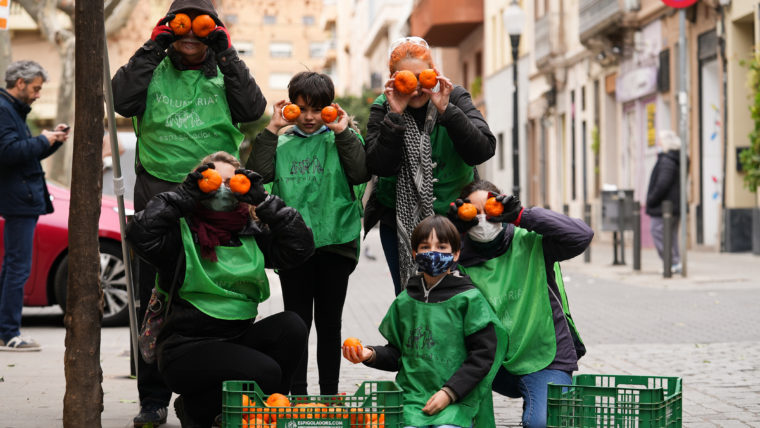 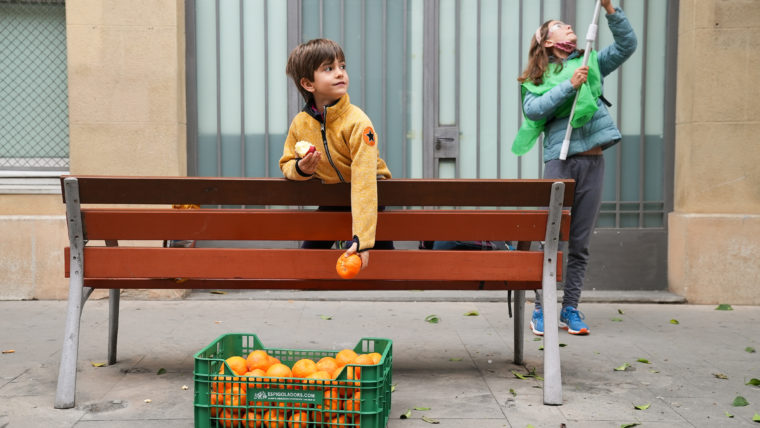