The new dog recreation space at the Parc de l’Estació del Nord will be one of the largest in the city. The new area responds to calls from local people, to help towards a harmonious use of space. At present, 98% of Barcelona households have an area for animals within fifteen minutes from home. 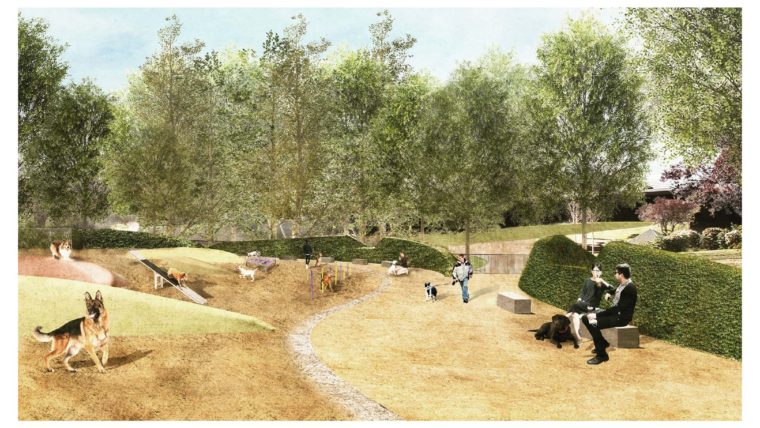 The new dog area at the Parc de l’Estació del Nord will have:

Other improvements will also be made in an area of nearly 5,000 m2 in the park:

Work gets under way at the end of August and should be completed in February 2022.

Over a hundred dog areas

Check where to find them on the animal welfare website. 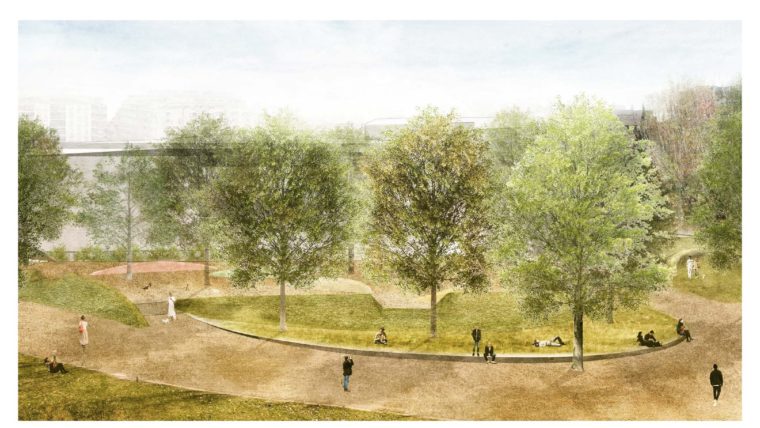