Emergency accommodation provided for over 1,300 people during the pandemic

The eruption of the Covid-19 health crisis led to extra support being provided for the homeless, with six new emergency accommodation facilities providing shelter for 1,324 people between March and August. Occupancy levels at the six centres peaked in the second half of April and remained stable through the lockdown period until the end of May. 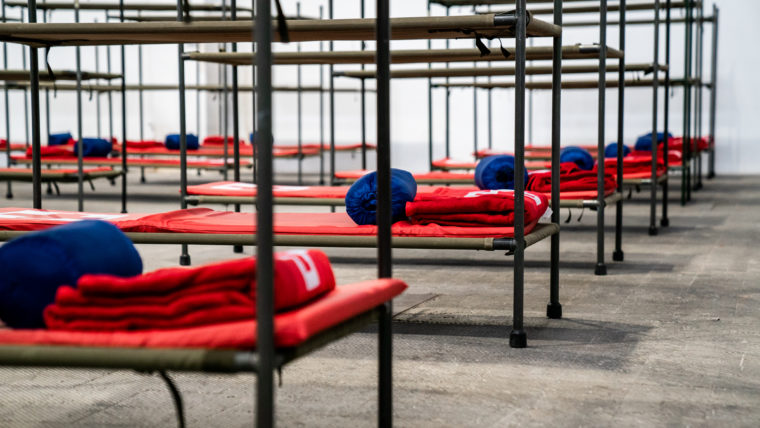 The facilities represent an additional 700 places on top of the 2,200 operated by the support network for homeless people. The centres are still open, except for the Pere Calafell facilities, where work is being carried out before it reopens in the autumn. The three specific facilities providing support for young women and people with addiction problems will continue to operate, offering service beyond the emergency and the end of the pandemic.

Some 589 social evaluation interviews were conducted to gauge users’ situations. The surveys found that most people (74.4%) had no previous link with social services. The result also highlighted how many users were in situations of supervening homelessness: 66% had been homeless for less than six months, 40% had never slept rough before the pandemic and 32% had started doing so as a result of the crisis.

Most users (84%) had been in jobs, although only 59% had contracts, while 78% had no source of income when interviewed. The vulnerable situation of many people who used the emergency facilities can be explained by their difficulties in finding work, as nearly half of the 1,324 people in question were either in irregular situations (33%) or had residence permits but not work permits (16.3%).

Of the 1,324 people interviewed, 77% had been sleeping in Barcelona before being attended to. The rest were either sleeping elsewhere or didn’t want to say where they had come from for fear of not being allowed to use the facility. Despite this fear, nobody was denied use of the centres on this basis, as these open-access facilities which are only governed by a series of rules to guarantee people can share them and respect each other.

Prevention and control of Covid-19

Prevention and control of Covid-19 at the emergency accommodation centres, managed in collaboration with the Barcelona Public Health Agency, has been satisfactory. Viral tests were conducted on 403 users, with 31 testing positive. Two people had to be admitted to hospital but there were no deaths.

Prevention was a priority from day one and a temporary isolation centre with 30 places was set up, managed by the social services at the Sant Joan de Déu hospital. A health hotel was also created in the Sagrada Família neighbourhood in May, attending to 78 people from the municipal centres for the homeless. These facilities conducted 922 viral tests on users during the pandemic, 135 of which were positive, with 16 people having to be admitted to hospital and no deaths.

A total of 544 tests were conducted on staff at these centres, with 29 testing positive. Tests carried out among staff at the emergency accommodation centres numbered 247, with 8 positive cases. 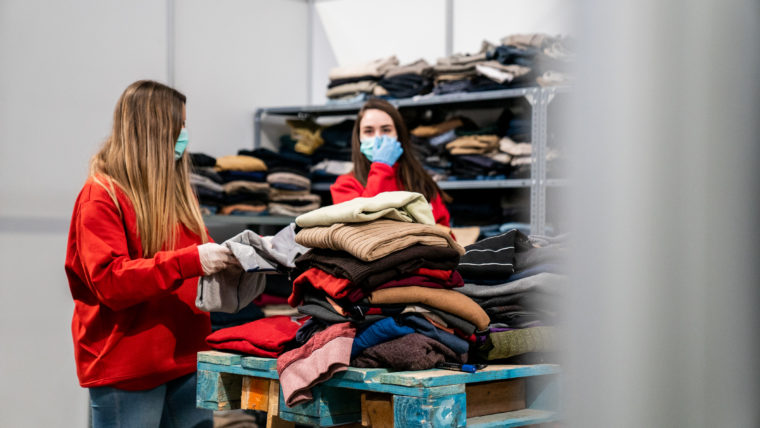 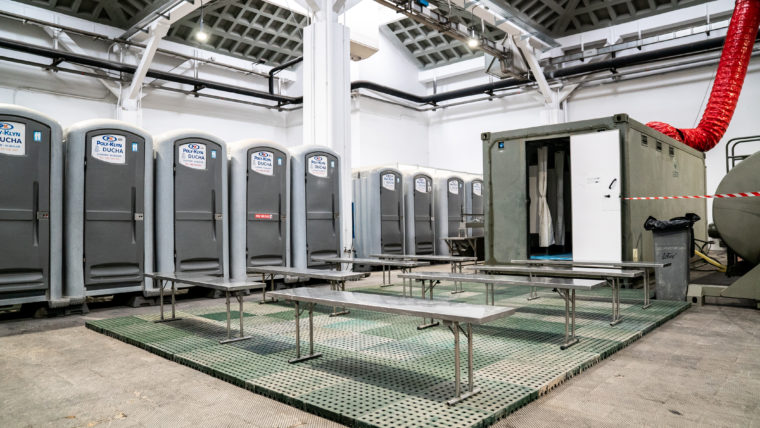 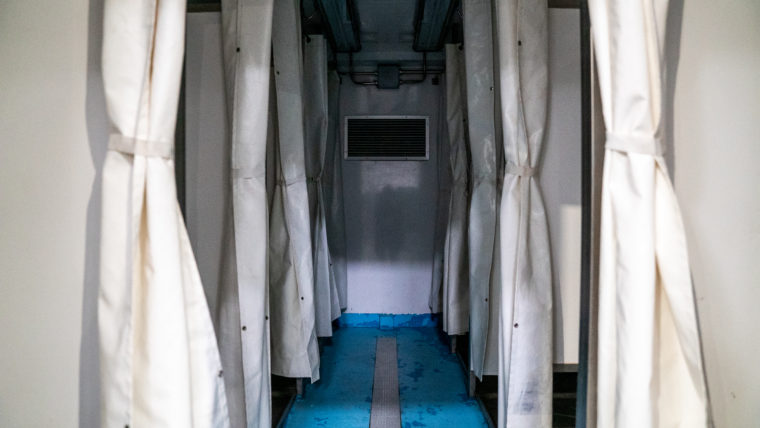 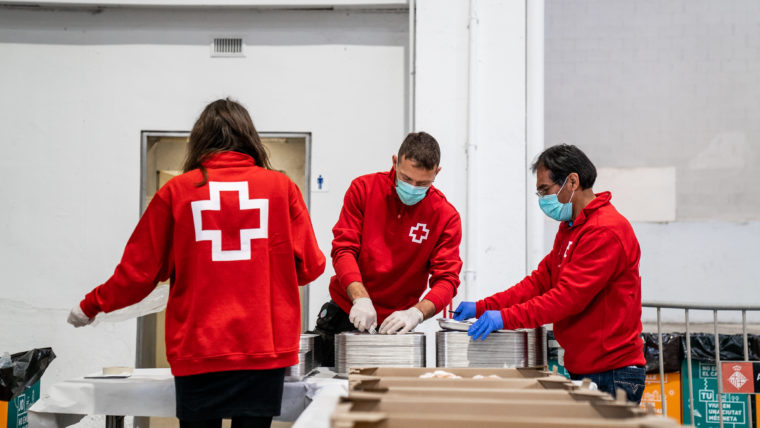 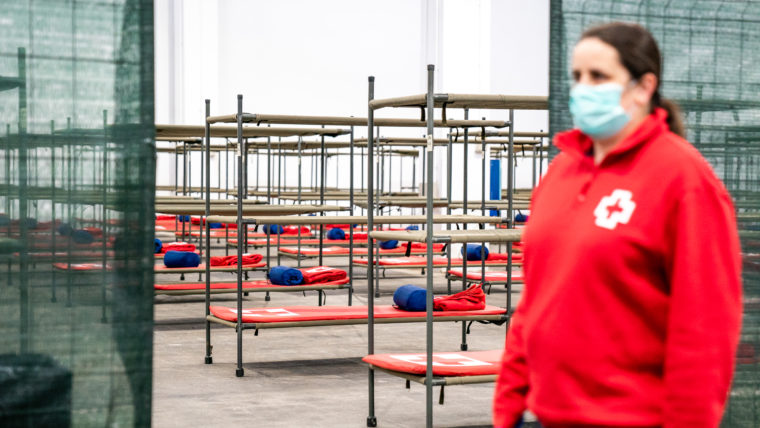