Pandemic permitting, the trade fair facilities will host Alimentaria, one of the most important events in the agro-food sector in Europe; ISE, the biggest event in the world in the audio-visual industry; Seafood, previously held in Brussels and offering the most outstanding fair in this sector, and the Mobile World Congress. These are just some of the major events scheduled for next year. The goal is to reach 170 million euros in income. 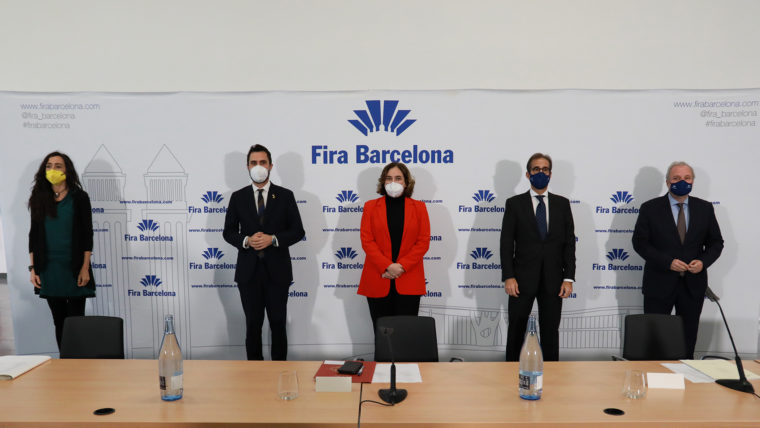 In terms of activity abroad, the next few months should see events jointly organised in China (where two trade fair venues will be managed and a third designed), Brazil, Mexico and Cuba. Up to four events may be organised in the Caribbean country, specifically on food, construction, transport and renewable energies.

In addition to these events, more than fifty congresses and ceremonies are scheduled at the Barcelona International Convention Centre (CCIB), which Fira de Barcelona started managing in November.

These prospects, clearly conditioned by the evolution of the pandemic, were addressed in the Fira de Barcelona General Board Meeting, with the Mayor, Ada Colau, taking part.

The meeting also included a presentation of the financial results for 2021, with income estimated at 60 million euros. This year’s activity had to be firmed up in the second half of the year, owing to the incidence levels of Covid in the first six months.

Besides the volume of events and turnover, the goal also consists of full developing Fira’s role as a driving socio-economic force for businesses, particularly SMEs. According to a study by the Institute of Economics of Barcelona, part of the University of Barcelona, in a fully operative trade fair scenario, the institution generates an annual economic impact of 4,710 million euros, its gross added value equating to 1% of Catalonia’s GDP, some 35,000 jobs and 971 million euros of tax revenue. 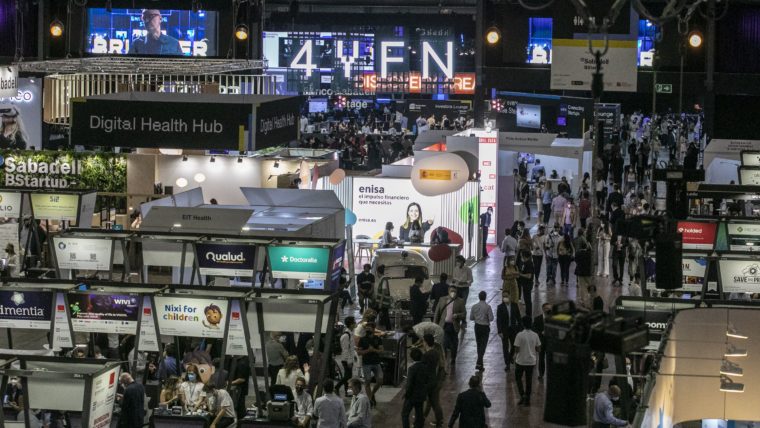 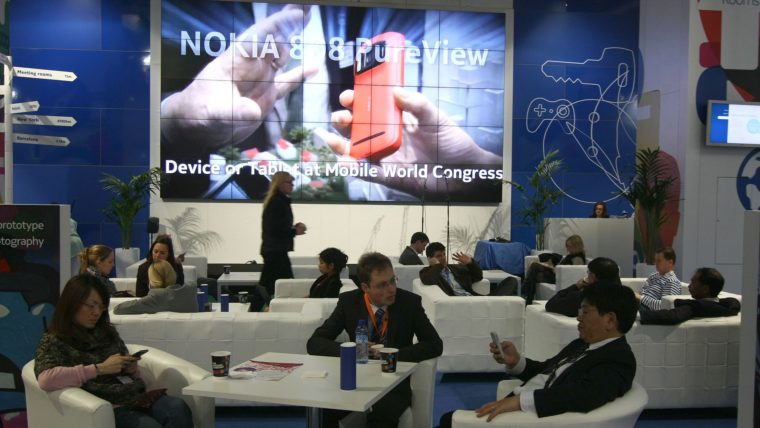 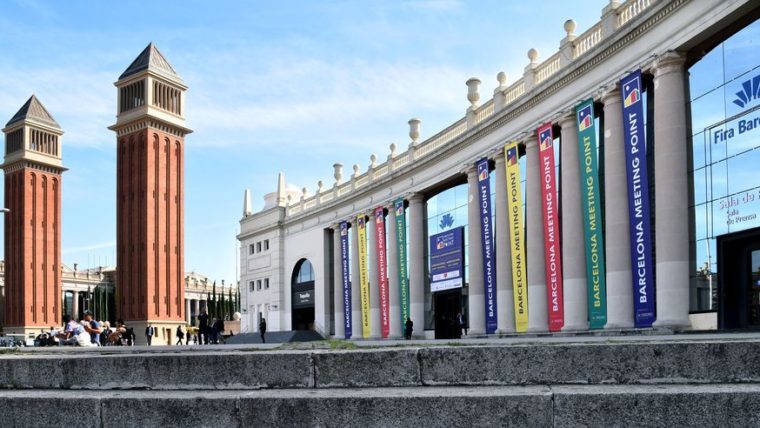