Fostering the decentralisation and sustainability of tourism

Approval to allocate 1,221,790.44 euros, from funds generated by the tax on overnight stays in tourist accommodation (IEET), to tourism development projects carried out in different city districts. Priority will be given to aspects of tourism which are strategic for Barcelona, such as the geographical diversification of tourism and the promotion of sustainability within the sector. In a bid to attract IEET funds, the districts presented various projects to improve infrastructures and signage around different tourist assets and spaces, and the promotion of good practice for responsible tourism. 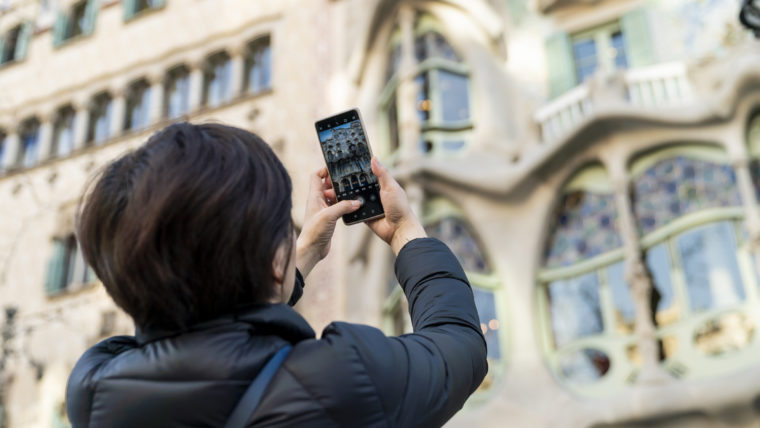 The idea in the districts is to contribute to the social, cultural and economic vitality of the neighbourhoods, putting different projects and activities within reach of local and foreign visitors alike, introducing them to the tangible and intangible attractions of the city and the local area. Likewise, the goal is to attract visitors who are respectful towards the environment and socially responsible. The following action is planned:

Renewal of the civic officer service in busy tourist spaces

After two years of the pandemic, when the service was refocused to provide support for vaccination points and other related tasks, and in a scenario where tourism in the city is recovering, funds from the IEET will once again be used for the civic officer service. These figures seek to ensure coexistence and the civic use of the busiest public spaces, through a budgetary item of one million euros.

In March, the last period for which official data are available, figures reaffirmed the recovery in the volume of tourists as from the second half of 2021. This trend was further assisted through the city hosting different congresses and events, particularly the MWC and 4YFN. The period between January and March 2022 saw 1.6 million tourists stay in the city, with over five million overnight stays between them. This represents an increase of 382.2% and 283% respectively compared to 2021, and a fall of 33.6% and 26.4% compared to 2019.

The service managed by the municipal company BSM includes 58 officers throughout the year and up to 70 during the summer months in places with the highest density of tourists. Civic officers carry out support tasks throughout the year, working in the mornings at the ten Citizen Help and Information Offices. 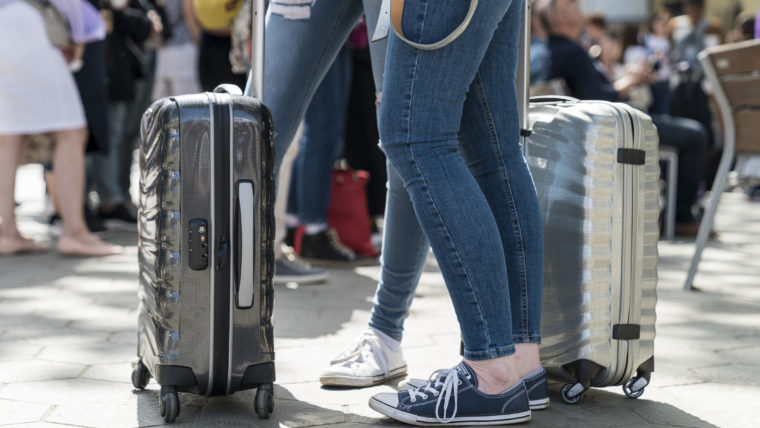 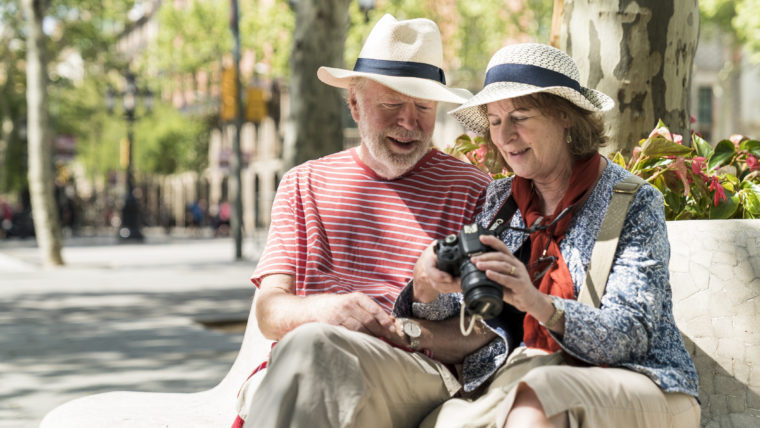 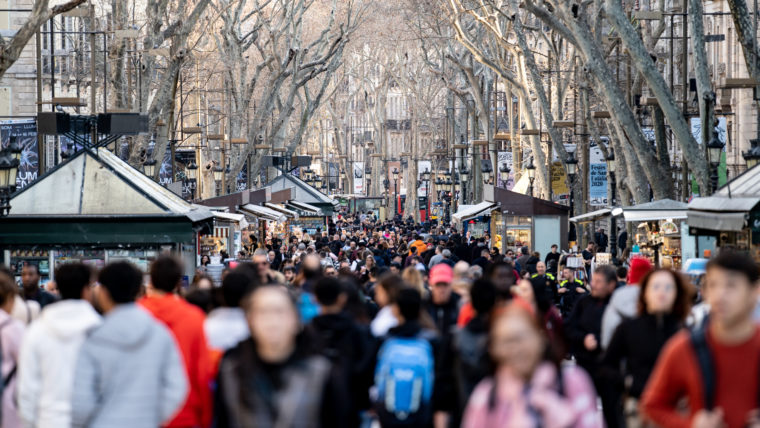 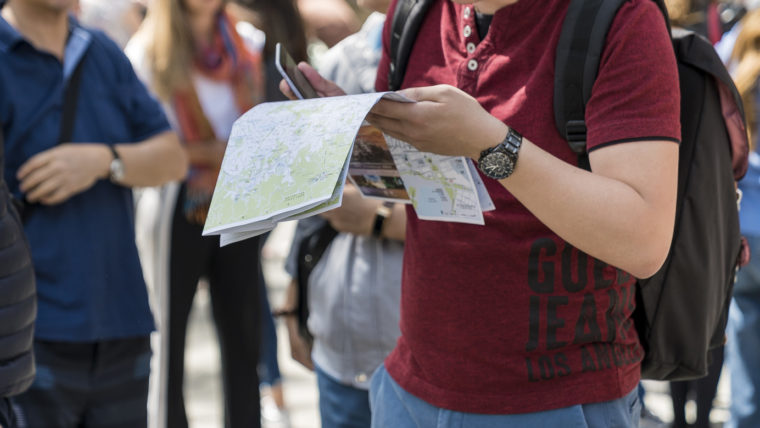