The public-private housing venture Habitatge Metròpolis Barcelona (HMB) is closer to becoming a reality. Four construction companies have progressed to the second stage of the selection process to become a private partner, following an initial stage in July where they were required to prove their economic solvency. The final choice will be made in the spring of 2021 after a period of negotiation with each company. 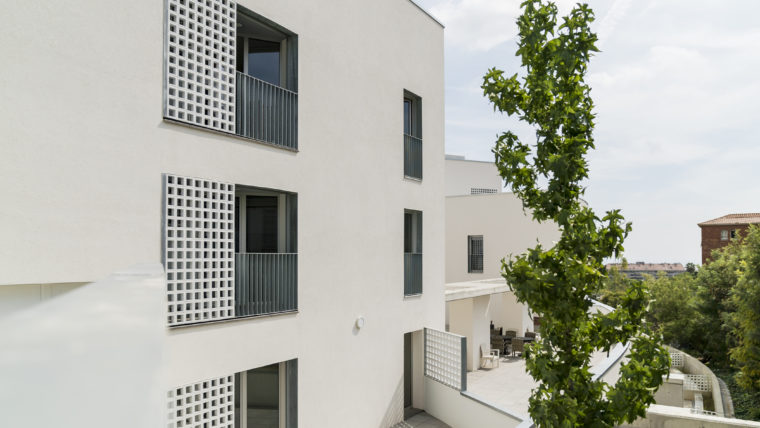 The four constructors in the second stage of the selection procedure to form part of the HMB, the first public-private joint venture for affordable housing in the metropolitan area, are:

All four have proven experience in the promotion, construction and management of housing with protected rents, and between them they manage a portfolio of 5,665 protected and affordable homes.

A period of negotiation with the companies will begin in January 2021. Sometime in the spring, depending on how long the negotiations take, the relationship with the successful company can be formalised so that the public company Habitatge Metròpolis Barcelona becomes a joint public-private venture.

The initial contribution from the private partner remains 12 million euros, which will be made in addition to the 12 million from administrations (50% from the AMB and 50% from Barcelona City Council). The minimum amount of private capital to be invested will be between 57.8 million euros and 103.7 million euros, with a possible variation of 20%.

HMB is a pioneering project in the Spanish state, an innovative initiative with a model which is similar to projects implemented in other cities such as Vienna, Paris, Amsterdam, Berlin, Stockholm and London.

The goal of the joint venture is to build 4,500 flats with affordable rents in the city and the metropolitan area in six years, tackling the housing emergency and defending the right to housing.