Information session: “Barcelona Refuge City. What can you do?”

This session is being jointly organised with the Catalan Federation of Social Volunteers and takes place in the auditorium at the Jaume Fuster Library this Friday at 5 pm. The session will outline everything being done and what people can do to help refugees arriving from Ukraine. 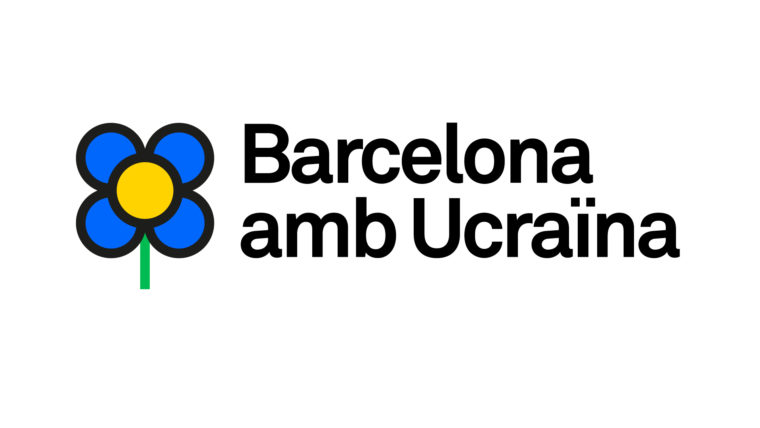 The Ukraine conflict, which has now been going on for over three weeks, is causing a severe and worsening humanitarian emergency. Work is being done at all levels to address and mitigate the consequences for people forced to abandon their country.

The reaction among institutions and citizens is unanimous, with the will of everybody being able to help as much as possible, within their own capabilities. This is the context for this effort to channel this energy in the best way possible and address refugees’ needs, with Friday’s discussion being organised in collaboration with the Catalan Federation of Social Volunteers at the Jaume Fuster Library and entitled “Barcelona Refuge City. What can you do?”

The session starts at 5 pm and will run until 6.30 pm, with talks from the councillors from the respective areas of Citizen Rights and Participation, Marc Serra, and Social Rights, Global Justice, Feminism and LGBTI, Laura Pérez, offering us a detailed explanation of everything  being done at a municipal level. The session will also include a talk from the migration researcher from the CIDOB, Blanca Garcés, who will be giving the opening speech.

The opening speech will be followed by the discussion “Welcoming refugees at a local level”, moderated by a representative from Lafede.cat, with input from representatives from organisations such as the Catalan Red Cross, Save the Children, the Catalan Federation of Social Volunteers Social (FCVS), Barcelona City Council and Djerelo.

The session will go into basic aspects such as the conditions these people arrive in, how action is being carried out on the ground, what reception the Ukrainian community in Barcelona provides, what volunteers can do and what their rights are, existing limitations, the role of organisations in providing basic support in neighbourhoods and with families.

Anybody wishing to take part should complete the registration form.