Licences for 597 tourist flats revoked because of infringements to regulations

A total of 597 tourist lets are to lose their licences because of infringements to regulations. The shock plan to control this sector and protect the right to housing has enabled the city to cut the number of illegal tourist flats from 6,000 to 300 in four years. 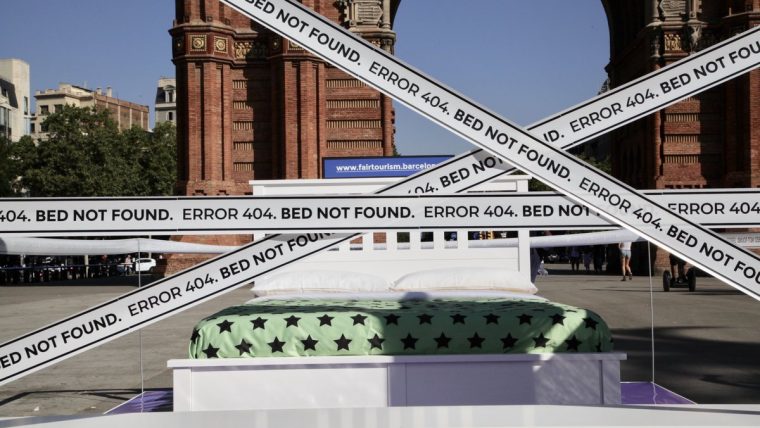 Of all the apparently legal tourist flats checked by municipal inspection services, 297 have now had their licences withdrawn due to irregularities such as:

Proceedings have also been started to issue fines and revoke the licences of a further 300 flats for which licensees claimed they had habitability certificates when they applied, just before the issue of licences was suspended in 2014, but actually did not.

Balance of the shock plan: more flats for use as regular housing

In addition, 1,982 of the flats previously offered as tourist lets have been put to use as regular housing.