The Bonus Consum campaign to promote the consumption of local products, services and hospitality at the end of 2021 concluded with 154,000 people exchanging 360,000 vouchers around 1,900 participating establishments. 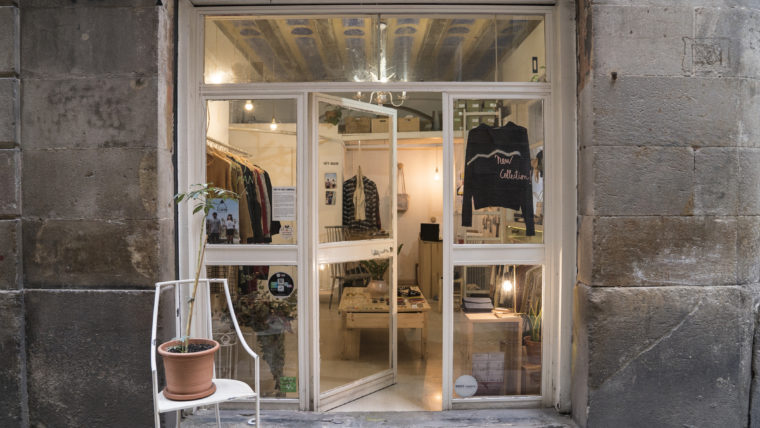 A sum of 4,040,000 euros was used to fund the campaign, which ran from 18 October to 31 December and meant a direct injection of 3,600,000 euros for local commerce in the city. The campaign contributed 10 euros for every 20-euro voucher downloaded by consumers. In all, the initiative generated over 7.5 million euros in sales.

The sectors which benefitted most from voucher exchanges were everyday non-food items, everyday foodstuffs and leisure and entertainment.

Another goal of the Bonus Consum campaign was to promote BCNMarket, the city’s online shopping platform which now has nearly 4,600 participating shops and businesses. The platform aims to boost the online presence of local commerce and compete with major online platforms. 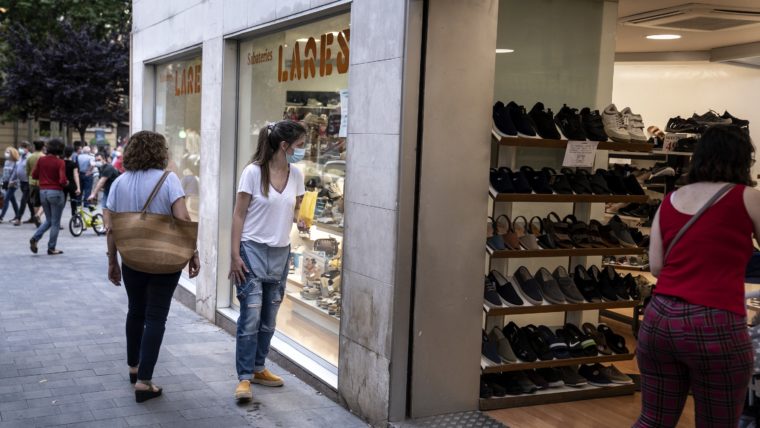