Playgrounds at seventeen publicly operated infant and primary schools in the city are set to undergo a transformation in September as part of the programme being implemented through the Barcelona Education Consortium since 2020. The goal is to introduce design changes to make them greener, with more shade and more diverse and coeducational games. Work will be completed in the summer of 2023 and have a budget of 4.5 million euros. 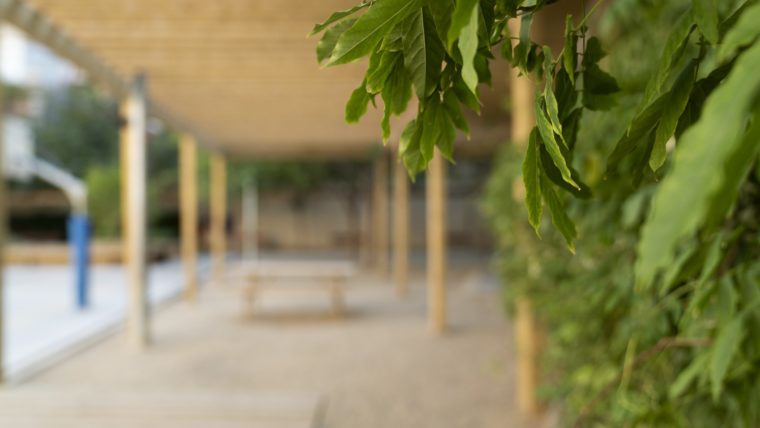 The education communities of the seventeen schools have been involved in the redesigning process, including students, parents’ associations and teaching staff, through a procedure set out in the joint creation guide and in line with the criteria of more natural and coeducational playgrounds, shared by the community.

The schools chosen are:

In this third edition, 34 schools applied to be part of the playground transformation programmes. In the process to select the 17 which have finally been included, various aspects were taken into account, such as the number of classes per year group; the degree of complexity; if the schools are in areas more vulnerable to climate change; if they are in areas with more pollution in the city; if they are in areas with less urban greenery or with a lower ratio of children’s gardens per square metre, or more socially vulnerable areas. Another criterion was the orientation of the school towards the sun.

Other factors taken into account include the proportion of hard and impermeable surfaces at the school playgrounds in question, the proportion of shade, if there are water sources or natural elements, what diverse or educational play features or fixed structures are in them and what condition they are in, the quality of infrastructures and the education plan for the centre relating to uses and dynamics.

Over fifty schools made more natural

The playground transformation plan is a long-term project which began with eleven schools turning their playgrounds into climate shelters between 2019 and 2020. During the 2020-2021 school year, transformation projects were started at a further twelve schools as part of the programme “Transformem els patis”. In the coming days, and taking advantage of the summer holidays, work is expected to get under way at the fifteen playgrounds at schools which have gone through the design process over the last school year and now have final projects ready to be executed. The summer will also see work carried out at five school playgrounds to be transformed thanks to projects such as the participatory budgets or works planned by the district office.

The 17 schools to be added the project for the next school year will bring the total number of schools to have taken part in the transformation to 58. 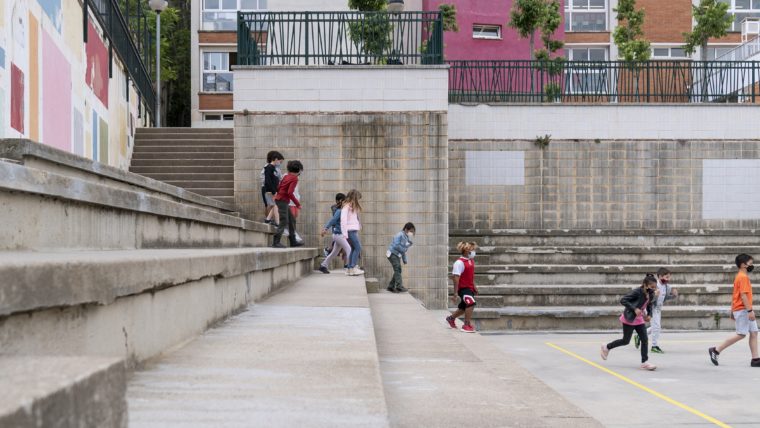 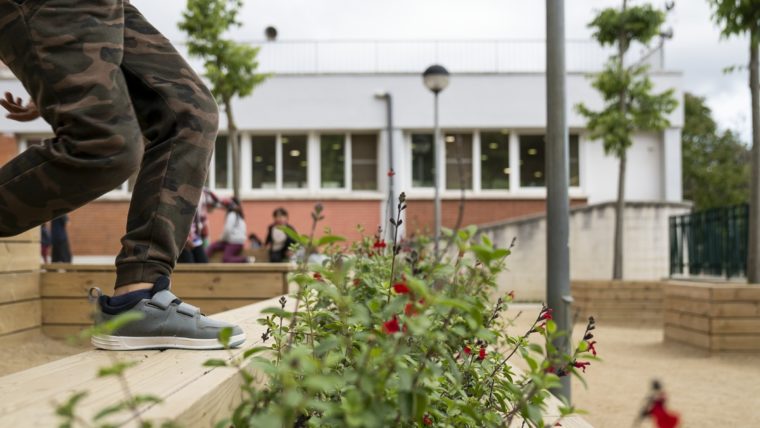 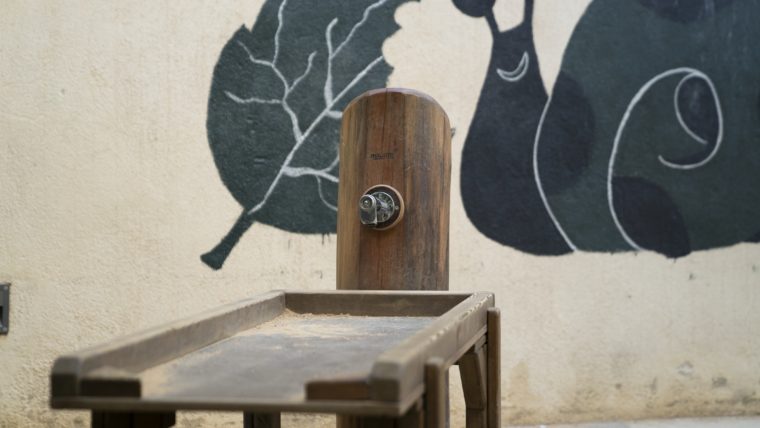