The City Council has approved the purchase of two residential blocks in Ciutat Vella and Sant Martí, exercising the right to first refusal. One is a block with 15 flats in Carrer de Jaume Giralt, in the Pou de la Figuera area, and the other is a block of 10 flats in Navas de Tolosa. With the block of 15 flats, approval has also been given to grant the use of a plot in Carrer de Montanyans, and the start of the process to expropriate it. 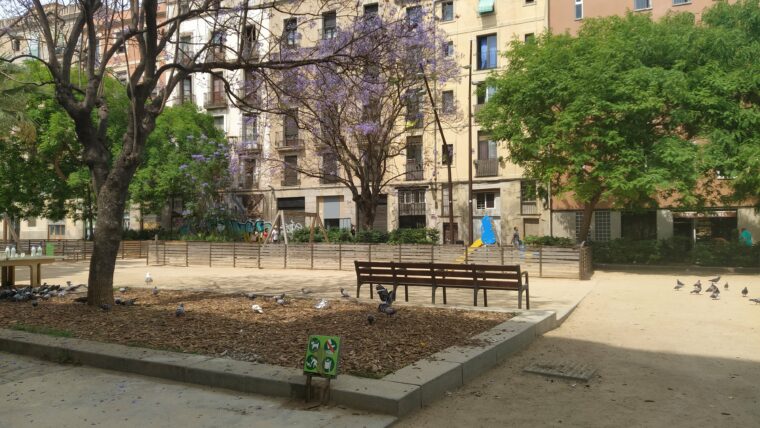 The building in Carrer Jaume Giralt, in the Pou de la Figuera area, initially posed a real problem due to its poor state of repair, with the owner not carrying our proper maintenance for years. Municipal intervention meant the building could be vacated, and since then it has stood empty. The block has 15 flats, and two ground-floor business premises in good condition, offering floor space of 895 square metres. The building was acquired for the sum of 3.5 million euros. Now they have been renovated, the empty flats can be rented out in the coming months.

The plot at Carrer Montanyans, 12, adjacent to Carrer Jaume Giralt, covers an area of 100 square metres. Steps by the district office with the owner have helped free up the urban planning regime for this site and the City Council is to change its classification into a meeting space for local people, allowing for the generation of new activities to add vitality to the Pou de la Figuera area.

As for the building with ten flats in Carrer Navas de Tolosa, in the district of Sant Martí, this block offers an overall floor space of 696 square metres and was purchased for the sum of 1.3 million euros. The right of first refusal was used to purchase both buildings, meaning they were purchased at below-market sales prices.

The purchase of these two residential blocks in Ciutat Vella and Sant Martí brings the total number of flats acquired since 2015 to 1,349, including 43 whole buildings. These homes ensure public rents for 3,265 people. During this period, the City Council has invested over 150 million euros in purchasing homes to be used for social housing. 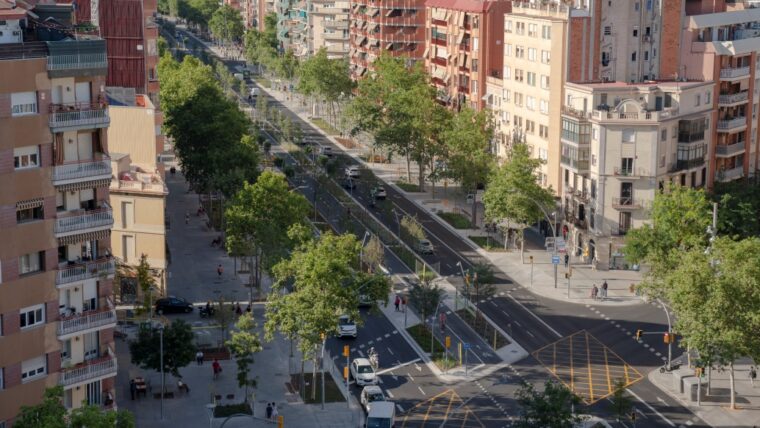