The ‘Crea Feina Plus’ job-creation subsidies are designed to foster new labour contracts for up to 500 unemployed people in the city, with sums of between 5,000 and 6,000 euros offered to companies for each new full-time work contract running for at least six months. 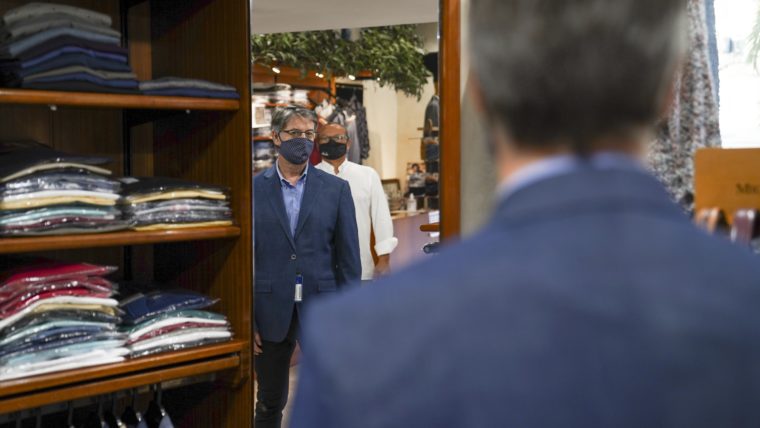 The highest amount (6,000 euros) will be given in cases where the contracted person comes from one of the groups with the most difficulties in entering or re-entering the labour market: the under 30s, the over 45s and women.

The subsidies are aimed at businesses in the entire metropolitan area which employ jobless city residents. Companies can benefit from up to a maximum of ten new contracts.

‘Crea Feina Plus’ is the new edition of the programme ‘Crea Feina, Barcelona!’, which used 1.5 million euros to help create 300 jobs. This year’s edition increases the initial budget to 2.75 million euros to stimulate even more new contracts and reach 500.

Companies can apply online via this website, between 10 May and 15 November 2021. All contracts formalised since 1 January 2021 can be included.

The programme forms part of the extraordinary budget of 87 million euros to drive the economy within the measures by the Economic Response Coordination Centre (CECORE) and comes on top of other municipal initiatives such as the shock plan for employment. 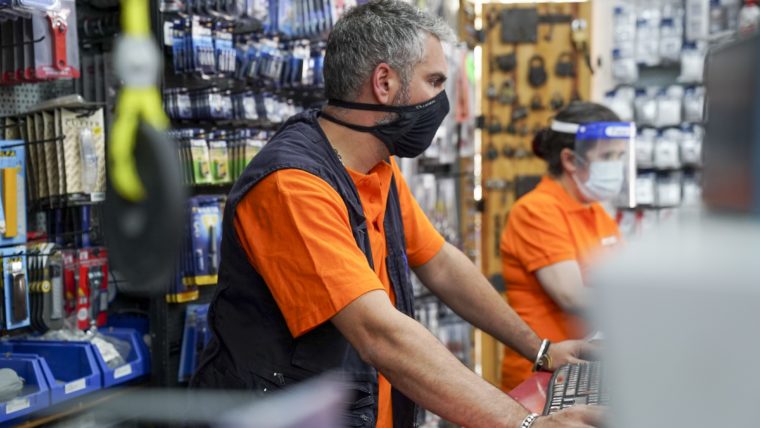 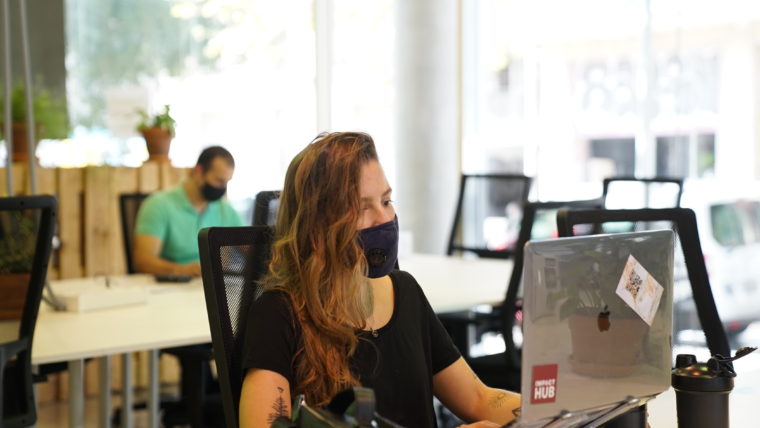