Public transport to get there in the future

The campaign seeks to make the public aware of the key role of public transport in the mobility of the future, and at the same time stress that we cannot return to a mobility of fumes and noise which is harmful for our health. The campaign also reminds people of the services offered by the public transport network in the metropolitan area and the efforts to continue providing and increasing services. 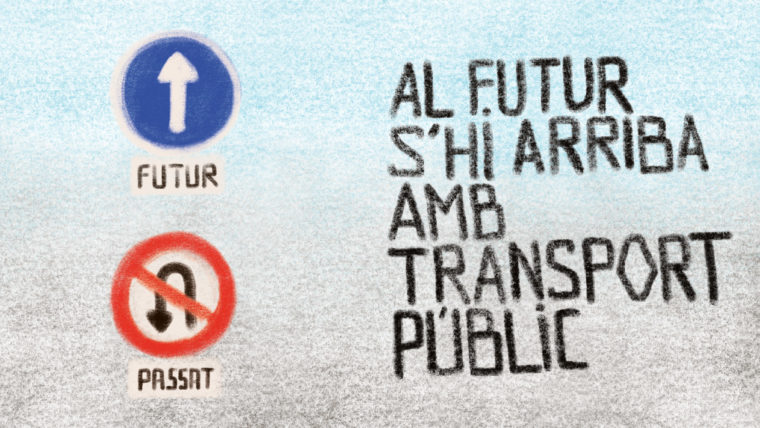 The start of the school year brings the launch of the campaign “Al futur s’hi arriba amb transport public” (public transport to get there in the future), which underlines the key role of public transport for the resumption of economic activity and work at a time when the pandemic indicators are showing a downward trend.

After a year and a half during which administrations and operators have applied all available resources to safely provide essential public transport services, backed up with a campaign (“Nosaltres i tu, fem un viatge segur”) which explained all the health and prevention measures adopted, the idea now is to raise awareness of the need for mobility to increasingly become healthier and more sustainable.

In this respect, the new campaign, with its slogan about getting there by public transport in the future, precisely stresses the need to reduce pollution generated by emissions from private motor vehicles by turning to public transport. The emphasis is therefore on the public transport network available in the metropolitan area (the fleets of all operators, routes operated, connectivity between modes, ease of interchanges and transfers etc.).

Remember that at the start of this academic year, and also since the resumption of labour activity that came with the end of the holiday period, public transport in Barcelona and the metropolitan area has been increased to improve the efficiency of services and respond to demand.

The campaign, which seeks to promote public awareness on how public transport is essential for the mobility of the future and how we cannot return to a mobility based on the emission of fumes and noise, will run for three weeks. The main thrust of the campaign will be during European Mobility Week (from 16 to 22 September), and during October it will also feature real accounts from people who explain their experiences of the return to work with public transport.

The campaign is being run by the Metropolitan Transport Authority (ATM), together with the Government of Catalonia, Barcelona City Council, the Barcelona Metropolitan Area (AMB) and the Association of Municipalities for Mobility and Urban Transport (AMTU), along with rail and bus operators.

Even though the current mobility restrictions are being eased, we must remember that the health emergency caused by the pandemic has not been overcome yet.

Because of this, the established health measures need to be strictly respected, particularly the use of face masks at all times on the premises and on public transport vehicles, the ban on eating and drinking, the distribution of all available space, silence and adherence to instructions given by public transport staff. 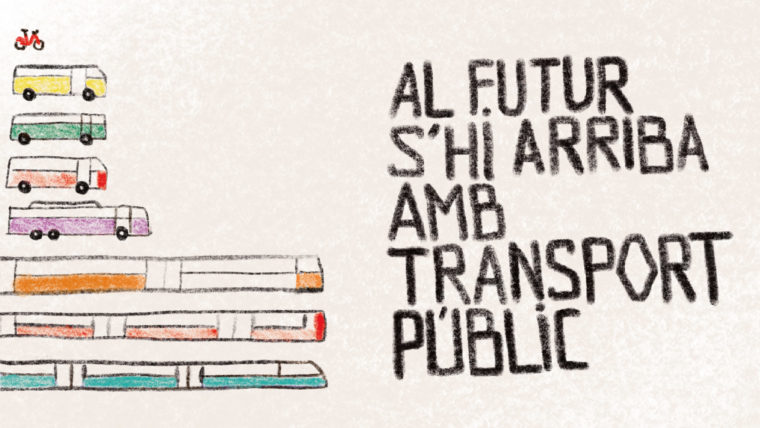 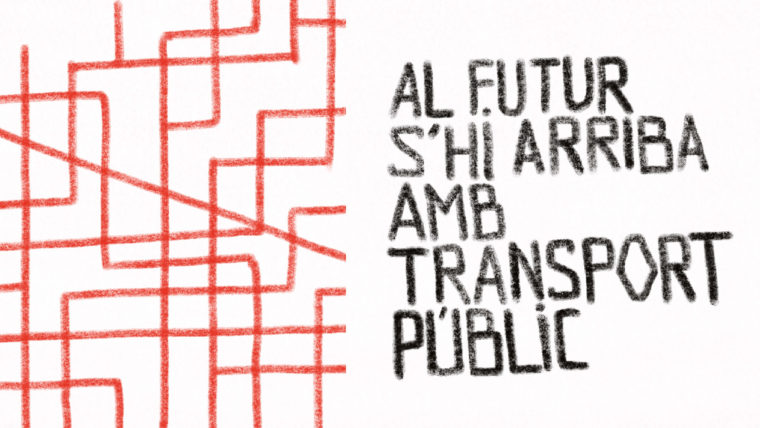 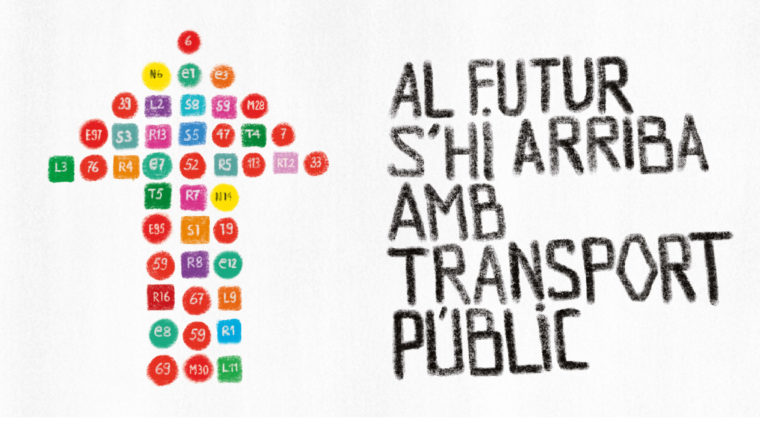 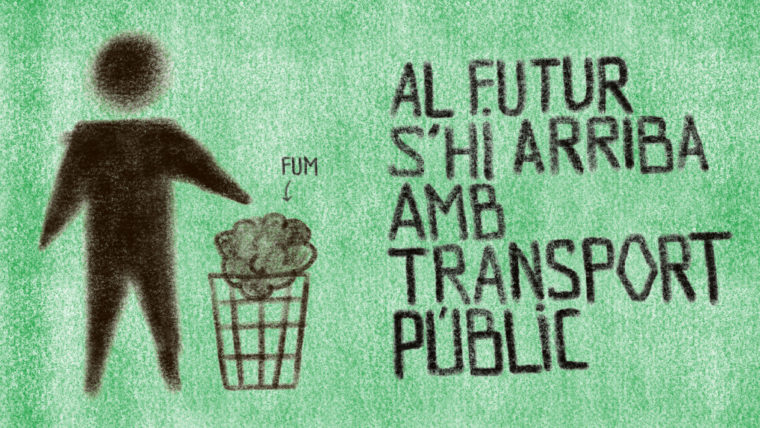 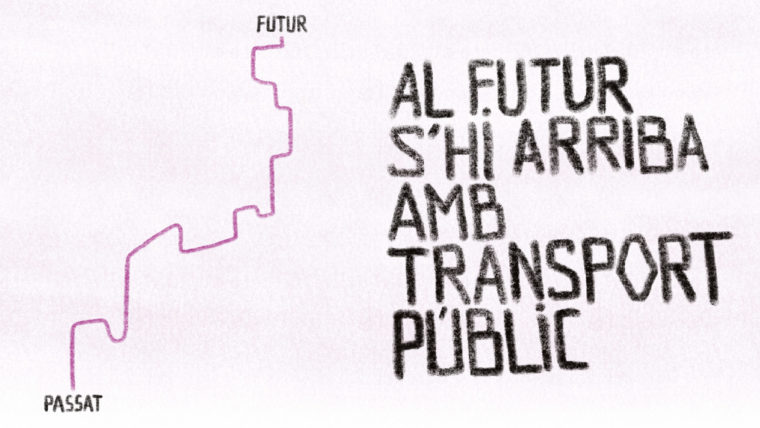 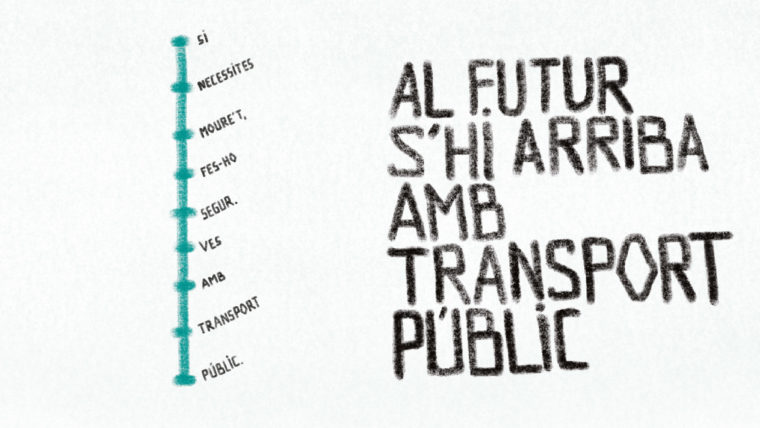