Recognition for centenarian organisations linked to the city

March’s full council meeting approved an amendment to the regulation on honours and distinctions, to recognise organisations with over a century of history and a proven linked with Barcelona during that time. Any organisations of this type which are interested can now apply to get a new distinction online. 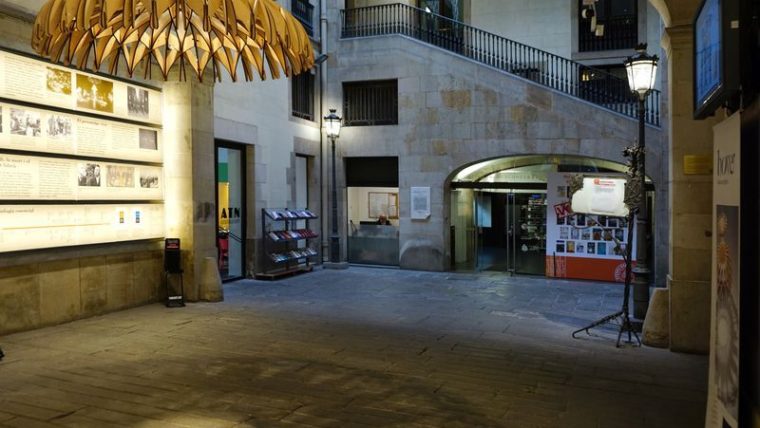 The application period runs from 17 May to 17 June. The basic requisites for taking part are that organisations must be at least a hundred years old and have a demonstrable link with the city.

Because of this, the procedure (which must be completed through the City Council’s e-headquarters) entails registering on the list of organisations and attaching some sort of accrediting document to prove the age of the entity (statutes, act of constitution etc.), plus a rationale of its trajectory which highlights its ties with the city.

Applications will be assessed by the Full Council by the end of the year, with the distinctions (plaques and diplomas) for centenarian organisations due to be awarded around the date of Santa Eulàlia (12 February).

This new distinction, awarded annually, will complement and is not incompatible with the rest of the medals which the city awards in recognition of the paths of individuals and organisations in the city. 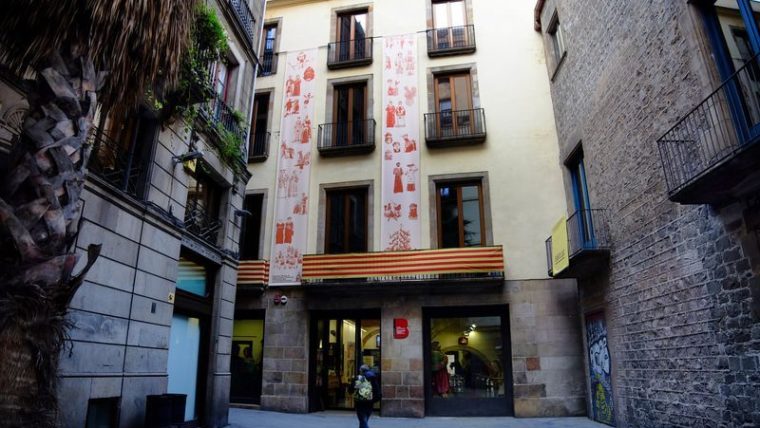 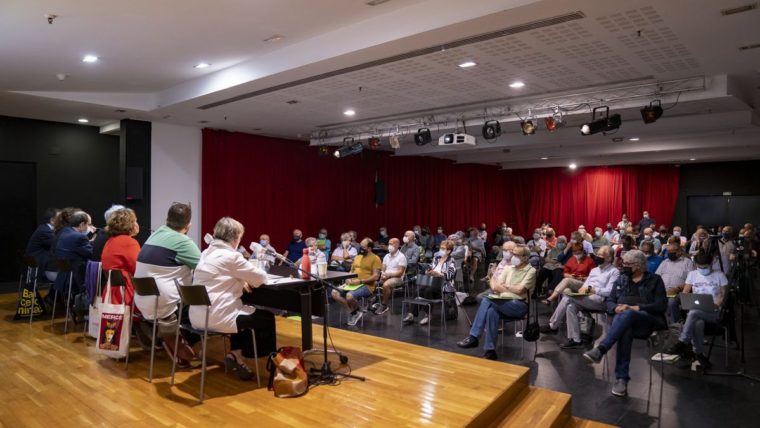 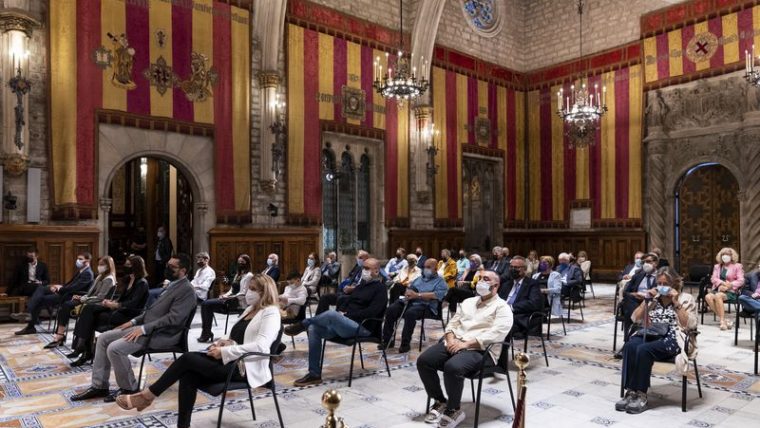