Mobile World Capital Barcelona has presented the initiative BCN Inclusive Coding, a programme to help people in vulnerable situations refocus their professional circumstances and job prospects with training in digital skills which are most in demand with companies. The project has municipal backing and the collaboration of the Catalan Employment Service and the Catalan Red Cross. 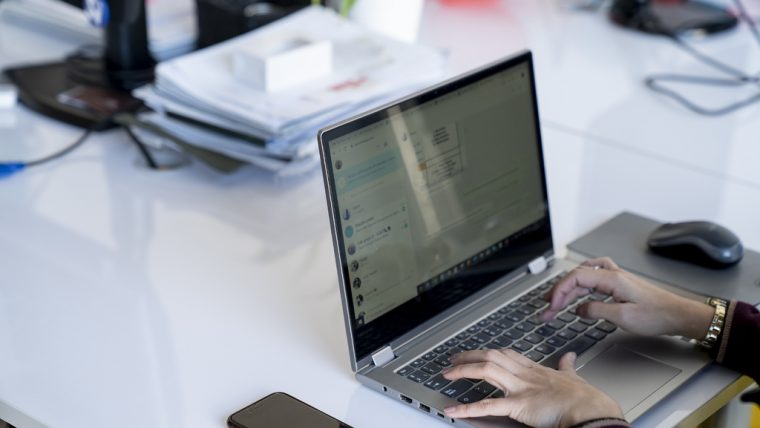 The BCN Inclusive Coding project is being operated through the Barcelona Digital Talent programme by Mobile World Capital Barcelona. It consists of a training and employment plan aimed at people with difficulty finding work, such as a women in precarious situations, young people without qualifications, the long-term unemployed and people seeking asylum or international protection, regardless of factors such as age and gender.

The project is divided into four stages, ranging from training in digital disciplines which are most in demand on the market, such as Full Stack Development, to the introduction of participants in the tech sector through connectiing activities, mentoring and recruitment. In addition, the project will help generate a network of companies which are socially committed to fostering digital talent and professional inclusion with diverse profiles.

More inclusion and equity in the tech sector 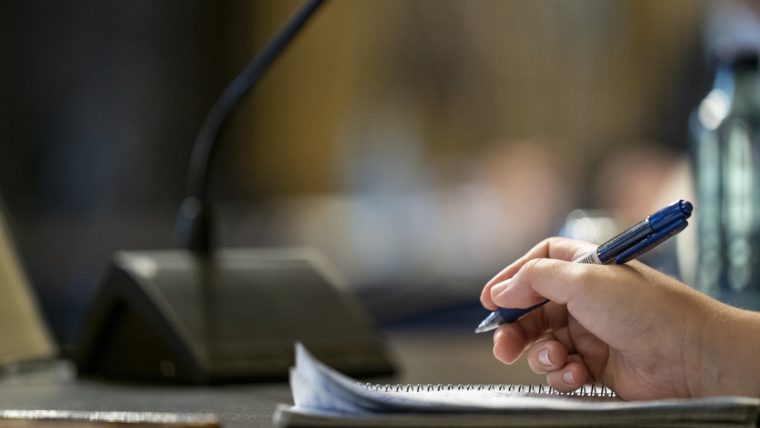 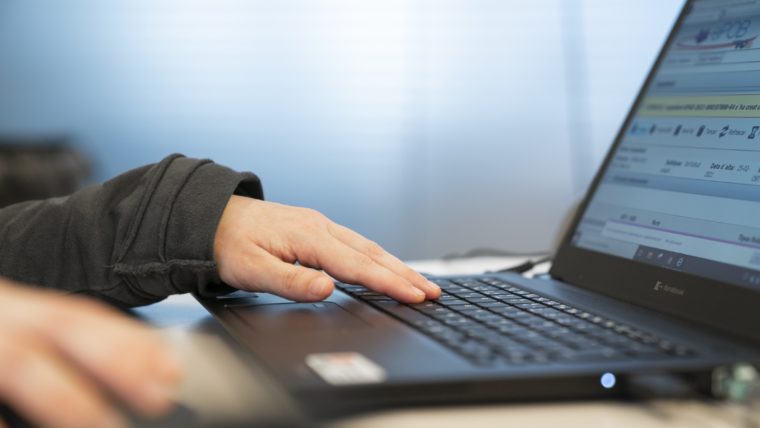