Initiative to get computer science into schools

In eminently digital societies, the present and most of all the future point to computer science and programming as practically unavoidable requisites which will be in high demand in the labour market. With this in mind, Barcelona Activa has signed a collaboration agreement with the US-based non-profit organisation Code.org, to build these materials into new study plans for schools. 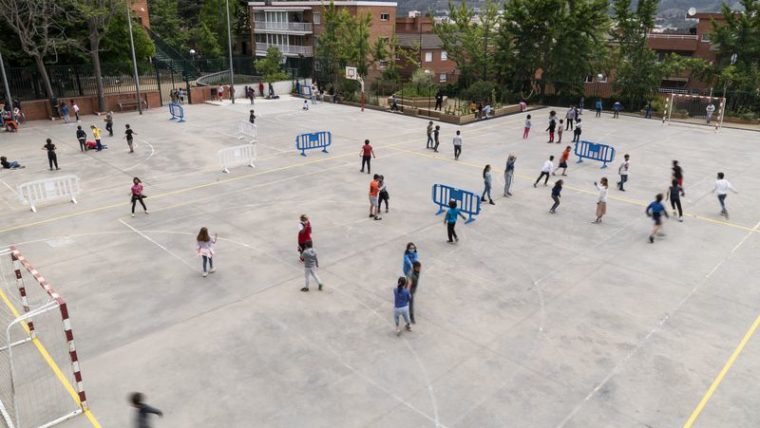 The City Council is to spend 100,000 euros each year in 2022 and 2023 to implement the plan and get access to content, learning and ambassadors from the US organisation,  whose goal is for as many schools in the world as possible to have access to computer science as part of their academic curriculum. Studying in this field also enables students to develop skills which will be fundamental in the jobs of the future, such as logic, critical thinking, problem-solving and creativity.

The initiative was presented on 25 October, the goal being for children to start gaining knowledge in computer science. The agreement also includes the creation of an observatory in Barcelona focusing on this science, along with another goal of multiplying Catalan content in the language of programming. The measure comes in addition to all those set out in the Barcelona Green Deal, the strategy that seeks to make the city a digital capital.

In the same vein, the government measure ‘Barcelona, City of Talent’ seeks to strengthen, develop and attract talent to the city. 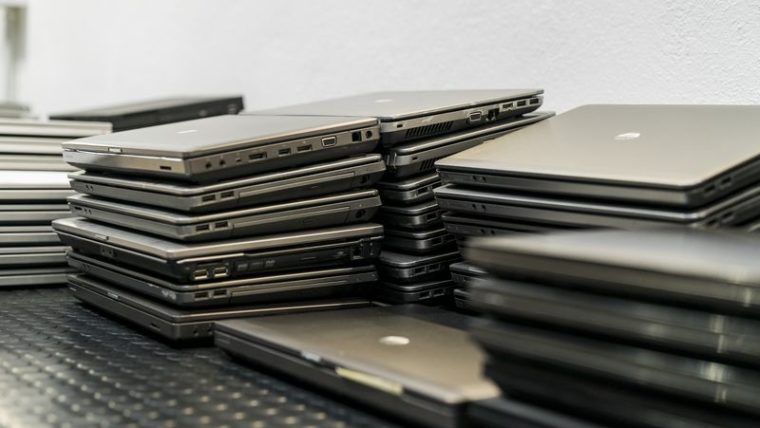 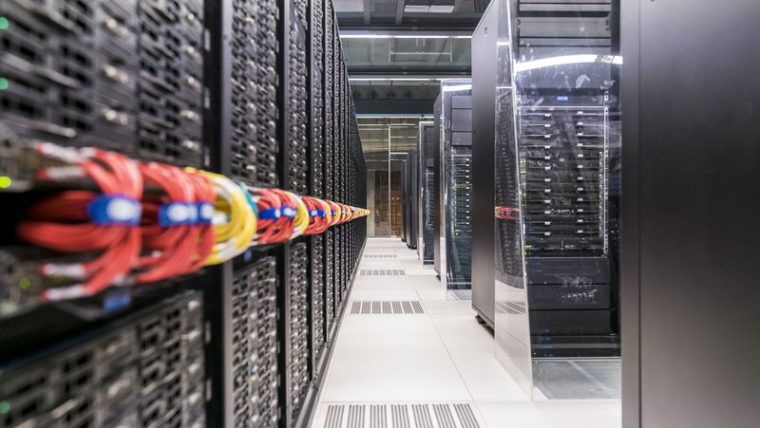