The effects of Covid-19 for the climate emergency

The standstill caused by Covid-19 has had a direct impact on the environment all around the world, with greenhouse gas emissions down 8% compared to last year. The follow-up report on the declaration of the climate emergency in Barcelona shows the experience and learning accrued from the lockdown, enabling further measures to be taken to tackle the climate crisis. 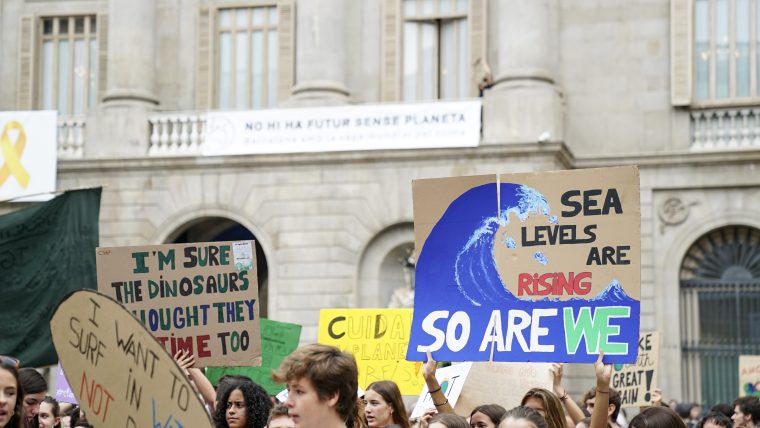 The reduction in greenhouse gases in the city since the start of the state of emergency is estimated to be equivalent to 290,840 tonnes of CO2. According to the goals set out in the declaration of the climate emergency, this is the volume we should save every year until 2030 to achieve a 50% cut in greenhouse gas emissions compared to 1992.

The drastic reduction in activity in recent months means nearly 90% of usual emissions were produced. The reactivation of the city may lead to an increase in emissions.

Climate forecasts made within the European project RESCCUE (Resilience to Cope with Climate Change in Urban Areas) set out various possible scenarios.

By the middle of the 21st century average temperatures are expected to rise by between 2 and 6 degrees centigrade, depending on how committed people are to stopping climate change. Heatwaves are also predicted to occur more often and to last longer. The number of hot days and nights could quadruple in the next eighty years.

In terms of rainfall, the annual figure for the city is expected to remain unchanged, but the pattern will be different, with more episodes of extreme rainfall meaning the risk of flooding increases.

By the end of the century the sea level may also have risen by between 25 and 50 centimetres, depending on whether people have a committed or a passive approach.

A committed city on climate change

Climate change affects people’s health in many ways. Excessive and sustained heat pushes up mortality and sickness rates, particularly among the most vulnerable. Extreme heat accounted for 150 deaths a year between 1992 and 2015, with 980 men and 2,729 women dying in total.

Air pollution also has a direct effect on people’s health. Because of this, the city is working to improve air quality and develop the agreements set out in the declaration of the climate emergency and the climate plan in four main areas:

Three areas of work have been established to adapt the city to the impact of climate change, such as heatwaves and torrential rain:

An interactive travelling exhibition has also been created to offer an educational explanation of the reality of the climate emergency in Barcelona. 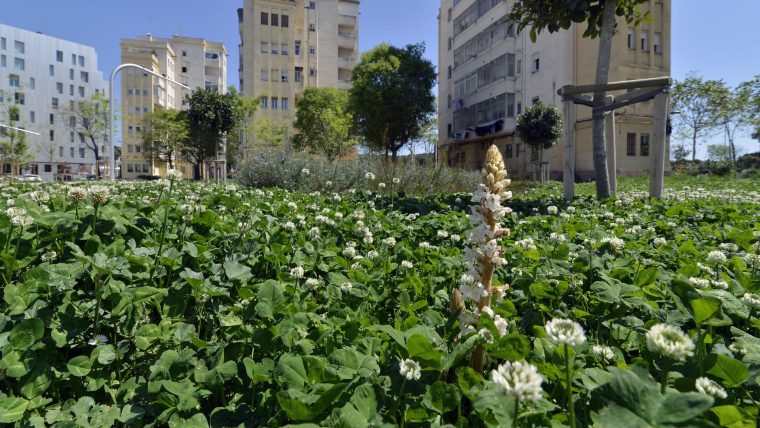 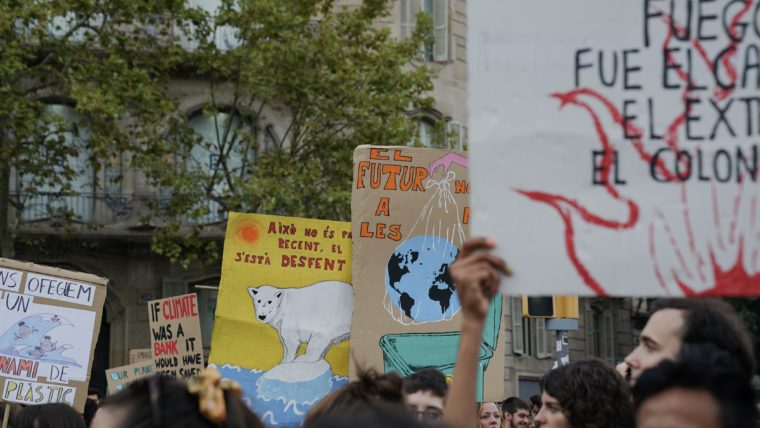 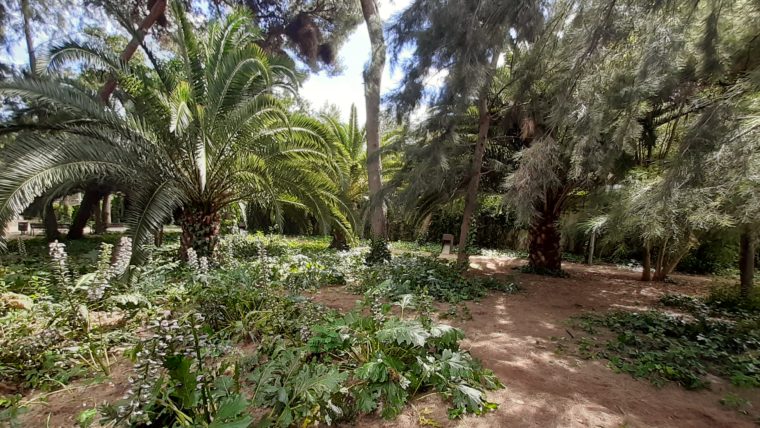