The final stretch of the Besòs river sets the scene for ‘Va de Besòs’ on 15 October, a festive event with a hundred activities along 7.5 kilometres next to the river, thanks to the involvement of facilities and organisations in four municipalities. 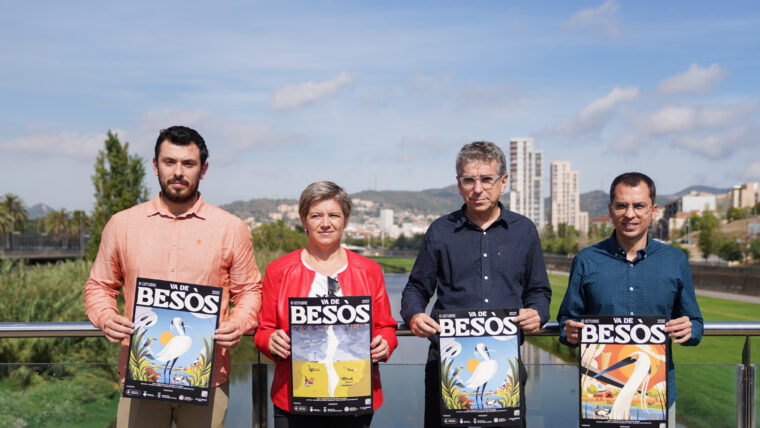 The seven and a half kilometres making up the final section of the Besòs river provides the scene for a public celebration on 15 October, with an event designed to unite neighbouring municipalities which share the riverbank here and highlight its heritage value.

The programme includes a hundred free activities, held from 10 am to 5.30 pm, with the opening ceremony in Parc de les Aigües de Montcada i Reixac and the closing ceremony at Can Zam, in Santa Coloma de Gramenet. The final ceremony features music from the Balkan Paradise Orchestra.

‘Va de Besòs’ is the result of the shared desire of the four councils to work together and develop an event to highlight scommon values and elements. Organised in conjunction with the Besòs Consortium, the event will see the final section of the Besòs become a living scenario with four nuclei of activity.

Practically all the activities will be at points next to the river, as set out in the regulations on the preservation of flora and fauna, and most of them will be offered with the support of local organisations, association and facilities. This collaboration has helped towards a programme based around four themes: historical memory, sustainability and nature, culture, welfare and health.

A hundred free activities in 7.5 kilometres

Putting rings on birds for scientific purposes, discovering butterflies which live along the Besòs in an activity by CREAF, a sensory walk for young children by Science for Change, a Nordic march or a yoga class (CEM Bon Pastor), repairing your bike thanks to an activity with Biciclot, personalised bottle tops with the Fundació CET10, a climbing wall and skating tips in a session by Convivim are just some of the activities planned.

In addition, the four sections will be offering musical and arts performances throughout the day, along with the chance of a guided route around ten country houses in this stretch of the river and the cheap low-build houses in the Bon Pastor neighbourhood.  The programme includes something for everybody.

Activities are free and can be found on www.vadebesos.cat. Some activities required booking in advance. 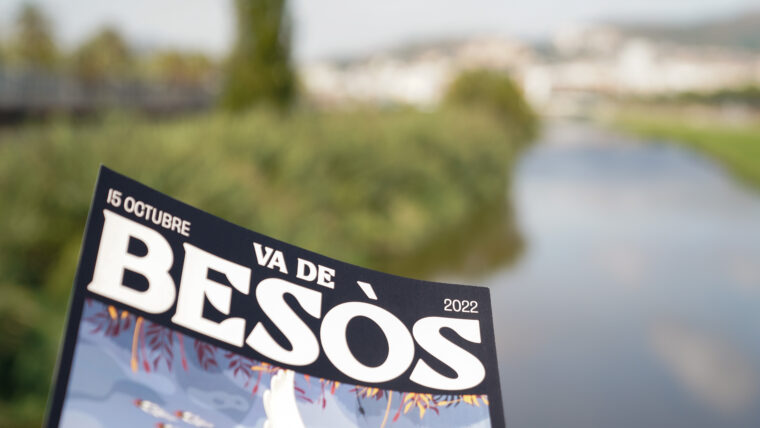 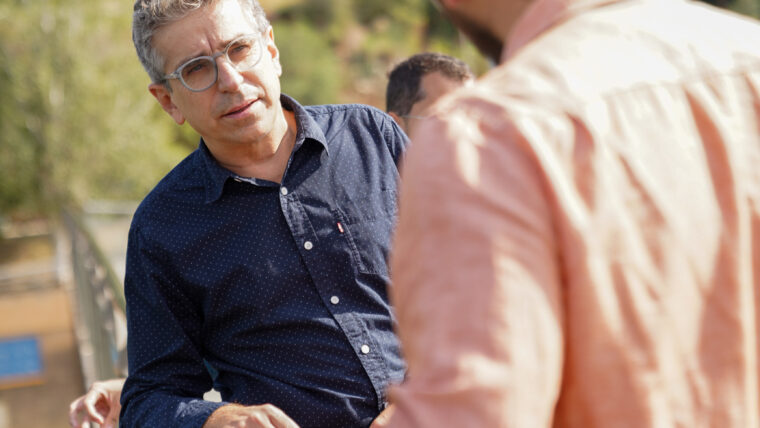 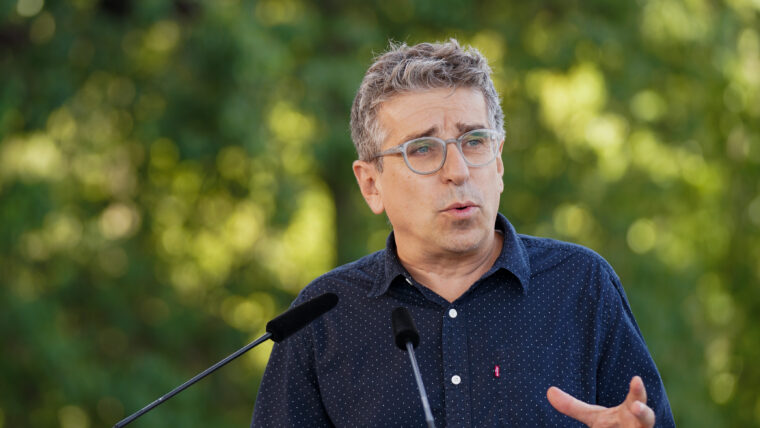 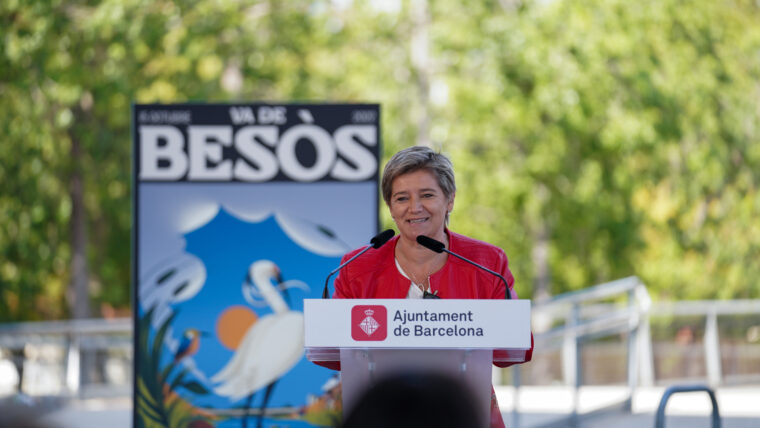 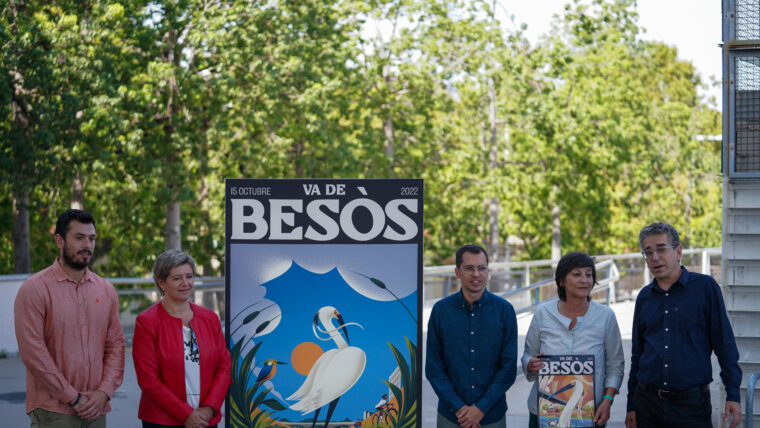 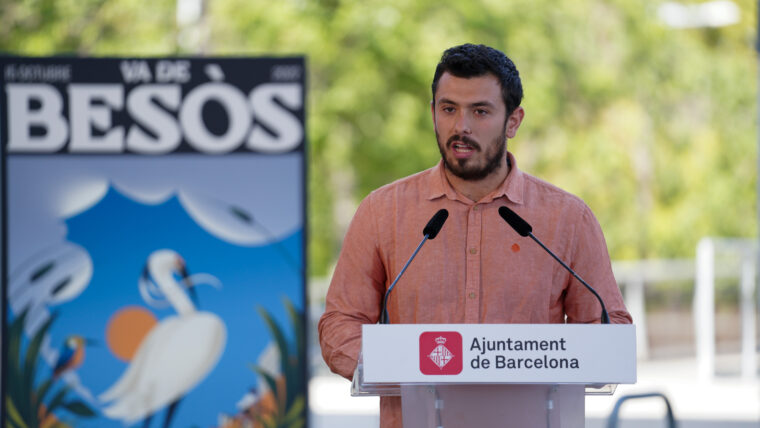