In an effort to prevent, detect and combat any gender violence or cases of LGBTI-phobia during the festivities for La Mercè, three purple points and additional safe routes are being set up at the busiest points for the celebrations. The combination of nearby municipal services and security operations are designed to generate safe and respectful public space, not only offering a response in potential risk situations, but also contributing to prevention and collective awareness to construct spaces free of sexist violence and LGBTI-phobia. 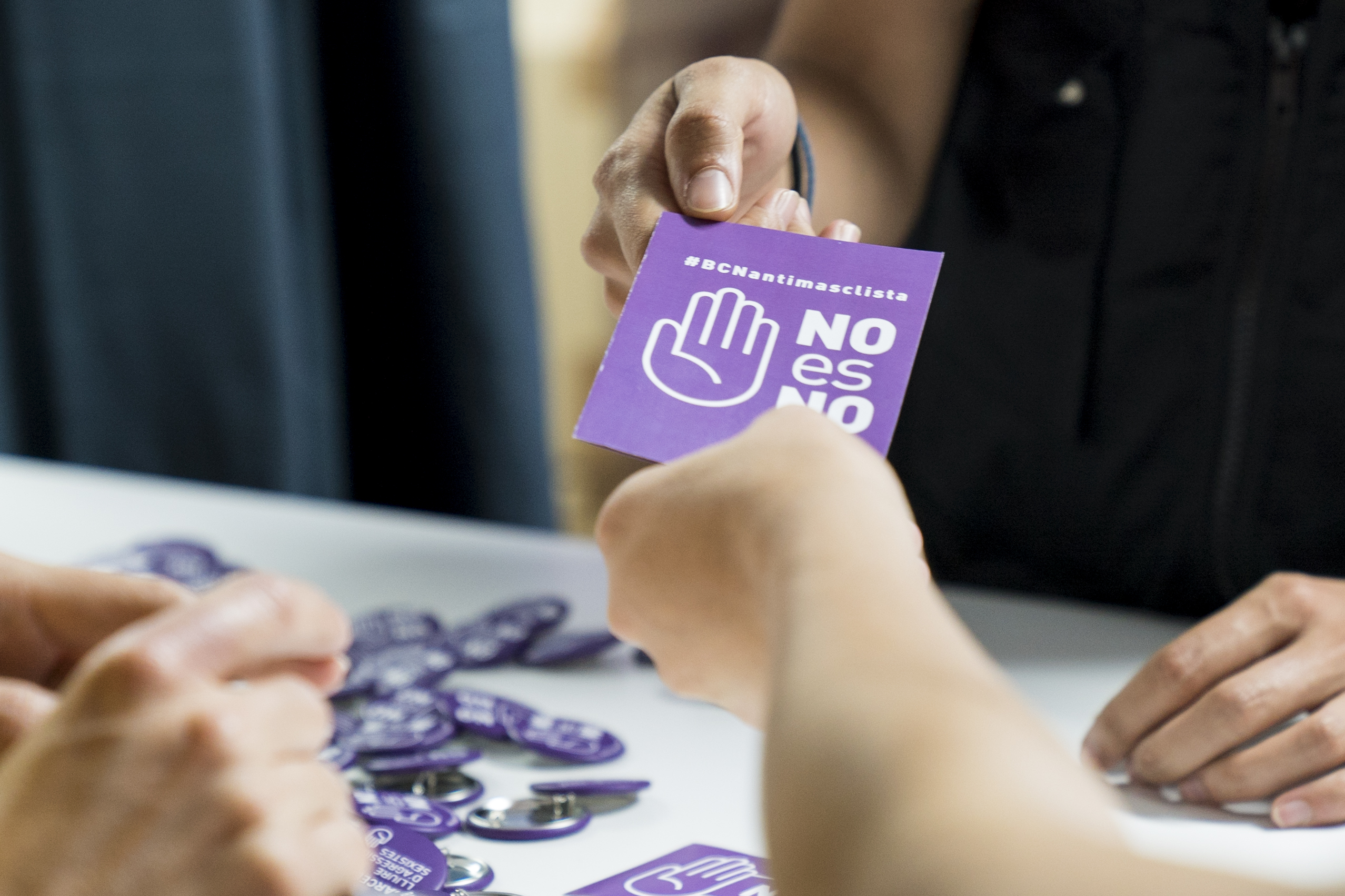 The Barcelona Antimasclista points will be staffed by 20 professionals specialised in handling gender violence and LGBTI-phobia, both in addressing aggressions which occur in situ and in prevention and information for anybody with queries.

The service also has pairs of staff out and about on foot in festival spaces, identified with waistcoats bearing the slogan “No means no”.

The locations and calendar for the purple points are:

The three points are identified with gazebos and trailers with vinyl showing the image of La Mercè. The points will operate from 10.30 pm to 4 am.

In addition, the City Police will be establishing safe routes for people to leave festive areas in a safe and orderly manner, enabling them to get to public transport and with the aim of preventing any type of sexist violence or LGBTI-phobia. These routes come in addition the permanent safe routes established by the corps in different nightlife areas in the city.

The goal of these safe routes is to help prevent sexist violence in public space, paying special attention to the most vulnerable areas. Officers assigned to this service offer a dynamic and proactive patrol service, in close contact with security heads at nightlife venues.

The measure forms part of the special security operation organised every year during the festivities for La Mercè. 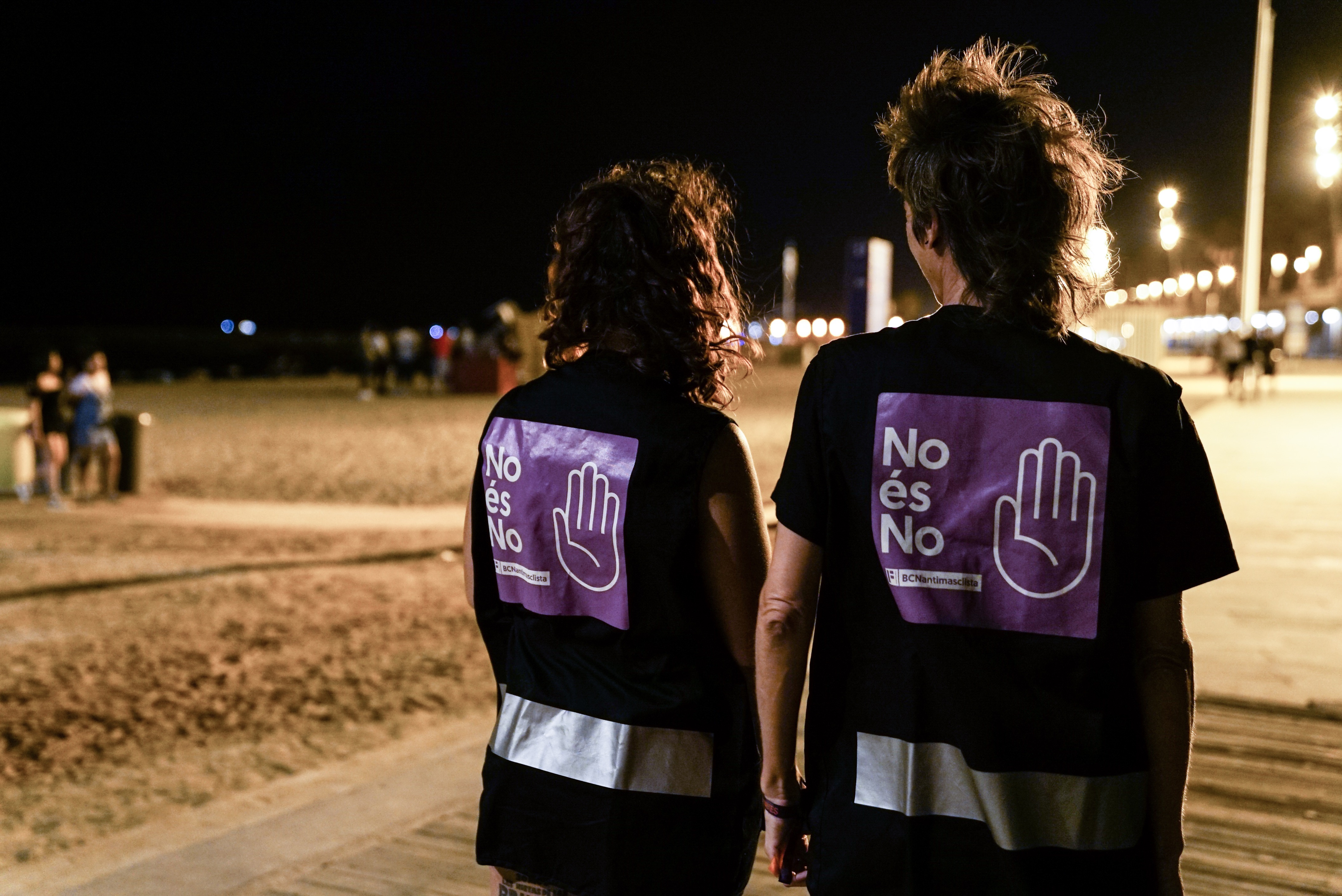 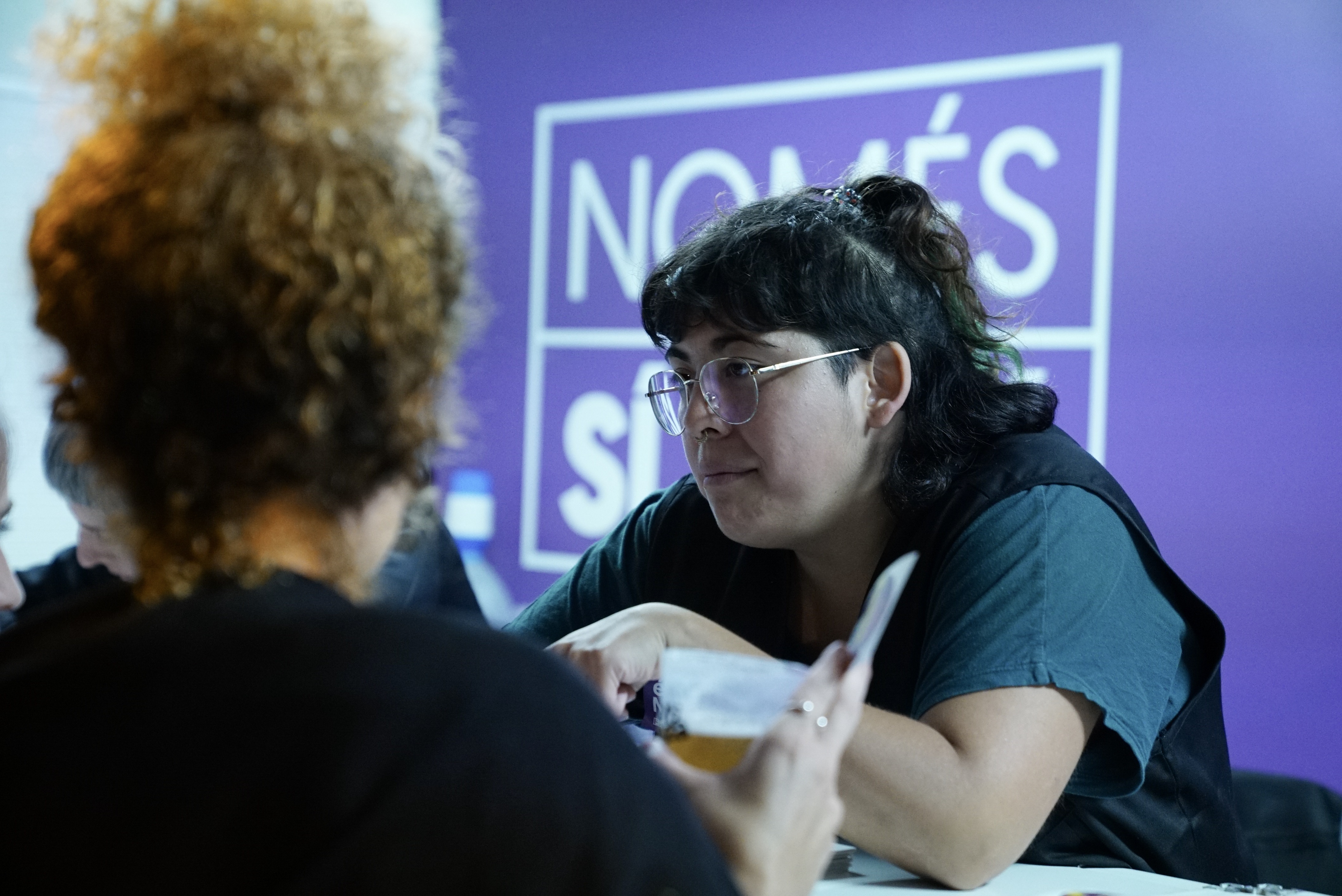 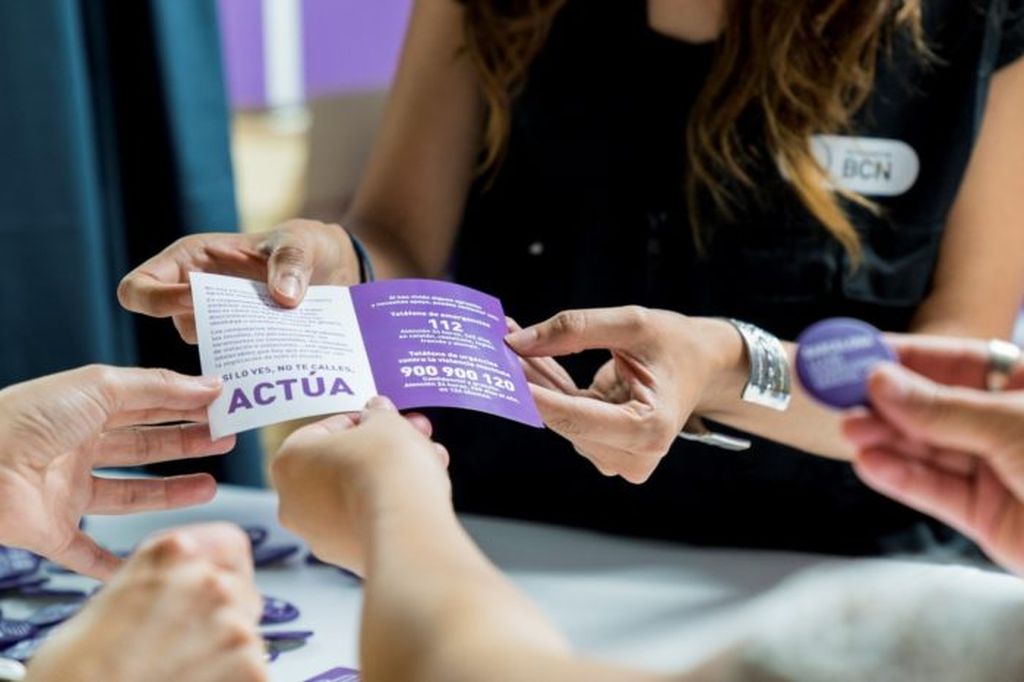 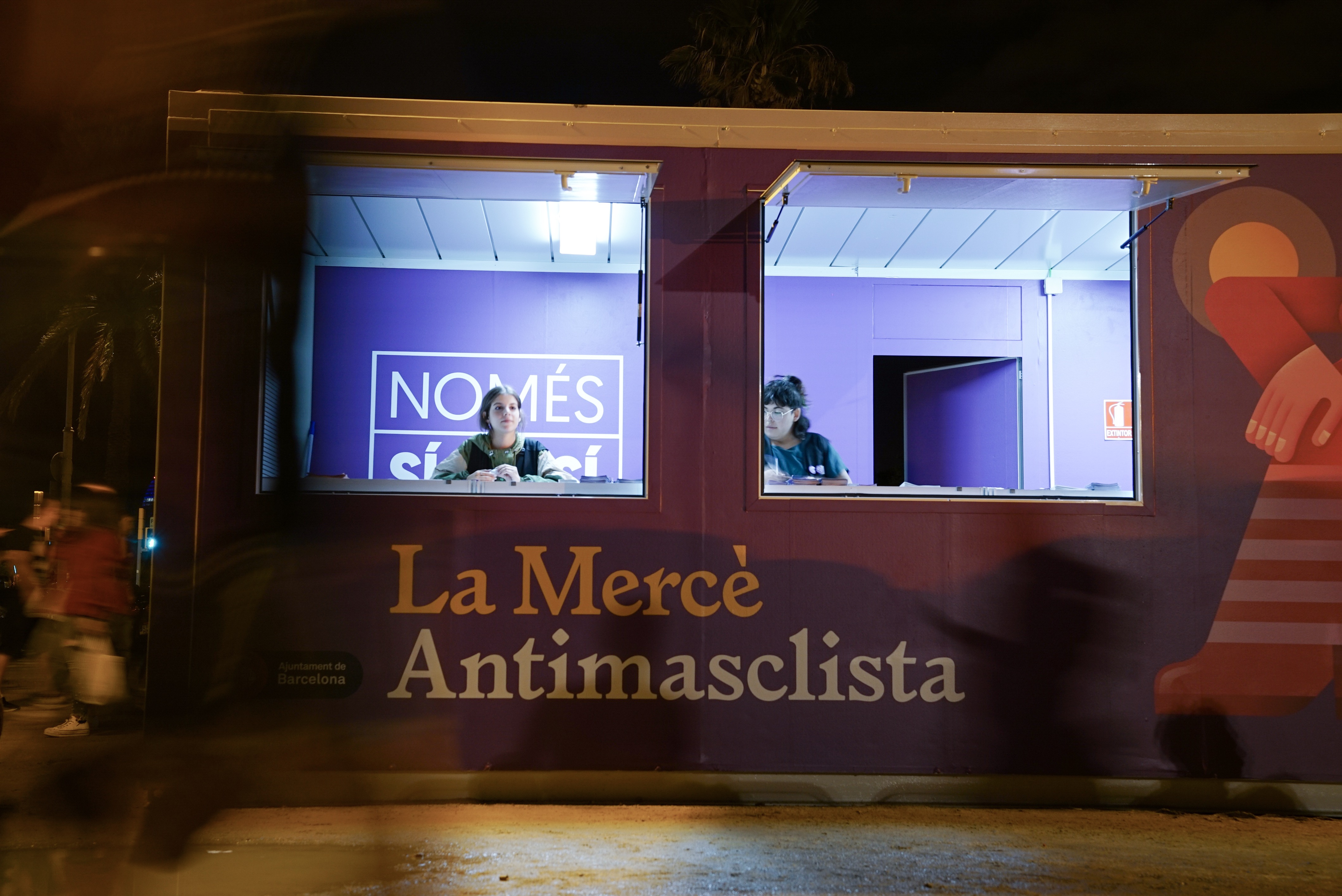