The public will be able to use the entire line, from Vall d’Hebron to Cornellà Centre, without interruption, as of 5 am on 1 September. The work finished on time, before the start of the school term, to keep mobility disruptions down to a minimum. Three kilometres of track have been comprehensively renovated. 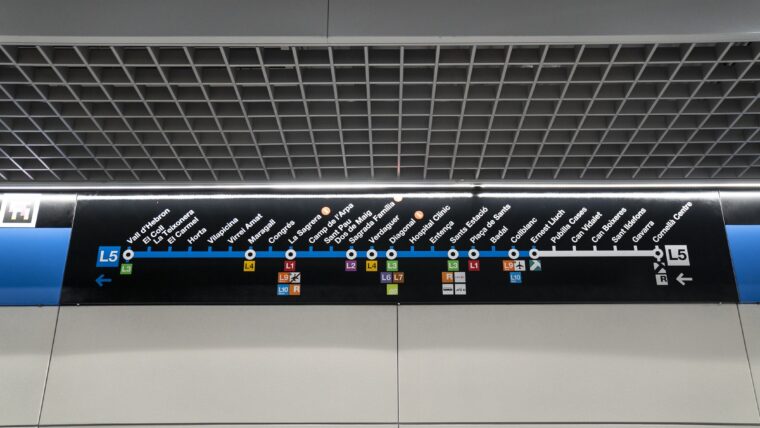 The work on the line, which was confined to the section between La Sagrera and El Carmel, began in Easter Week and went through its second and final stages in July and August. It involved a comprehensive renovation of 3 kilometres of track, made necessary mostly given how old the line 5 section was, with an infrastructure dating back to the 1960s.

One of the main reasons for the work was to reduce, by up to 45%, the vibrations detected in several of the sections of the neighbourhoods that the line passes through. Other benefits included improving the line’s reliability, keeping incident numbers to a minimum and ensuring more effective maintenance, with optimized costs. In addition, the line was also prepared for future increases in its number of trains in service and for improved frequency of services.

Fifteen million euros were invested in the line 5 renovation work.