Fewer students, same number of groups and lower ratios for the next school year

While the number of pupils is set to drop in the next school year, the number of groups will remain unchanged, resulting in lower teacher-student ratios and adapting to recommendations for teaching improvements. When it comes to classes for 3-year-olds in infant schooling, 88% of publicly operated schools will have groups of 20 to 21 pupils. 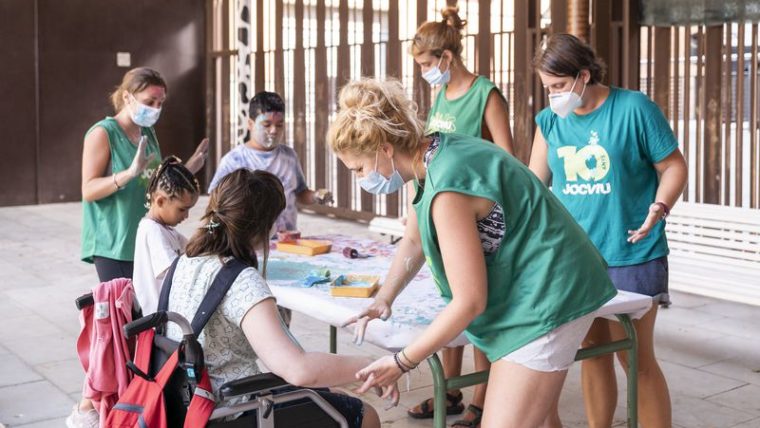 The Barcelona Education Consortium is to reduce teacher-student ratios among classes for 3-year-olds in infant schooling. While new student numbers are expected to drop by 11% next year, this will not lead to a reduction in the number of groups but rather in ratios, in line with the commitment announced by the Ministry of Education to introduce teaching improvements. Depending on the situation of each schooling area, this means that class numbers will be between 20 and 23 pupils.

In line with the Decree on Student Admissions, this year will see detection and family support systems increased for students with specific education follow-up needs (linked to late development, disorders and disabilities -NESE A-) and for students in vulnerable socio-economic situations -NESE B- to provide a balance in the reservation of places in schools and education areas.

Initial offer and capacities for I3 infant groups (3-year-olds)

The Barcelona Education Consortium will have an additional 340 public places, with the public network to incorporate the Escola Projecte (district of Sarrià-Sant Gervasi), and through the opening of the Institut Escola El Molí, created through the fusion of the Escola Prosperitat (one class per school year) and the Institut Galileo Galilei (two classes per school year), in Nou Barris.

To facilitate the pre-enrolment process as much as possible, the Barcelona Education Consortium offers the website edubcn.cat, with full information on places available in schools in Barcelona, a guide to schools, their catchment areas, affiliated schools and open days, available in various languages. Similarly, the website preinscripció.gencat.cat offers full information about online pre-enrolment.

Schools are currently preparing the pre-enrolment process for the next school year, which is set to run from 7 to 21 March for pupils in the upper cycle of infant and primary schooling (from 3 to 12 years old), and from 9 to 21 March for students in compulsory secondary education (12 to 16 years old). This year’s campaign, like last year’s, will be conducted entirely online.

This year also sees eight school pre-enrolment support offices open from 1 March to help families by providing information. As from 7 March, these offices will also provide help with the pre-enrolment process itself (with an appointment). 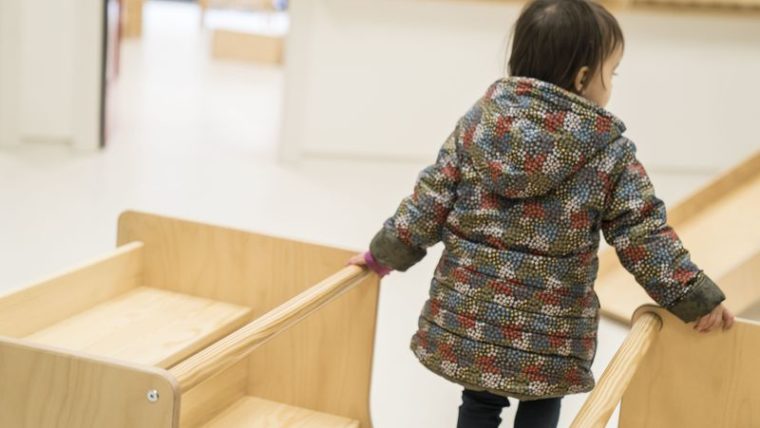 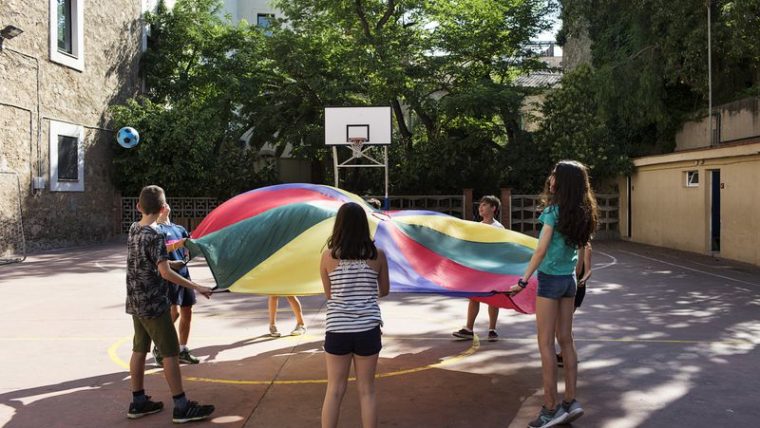 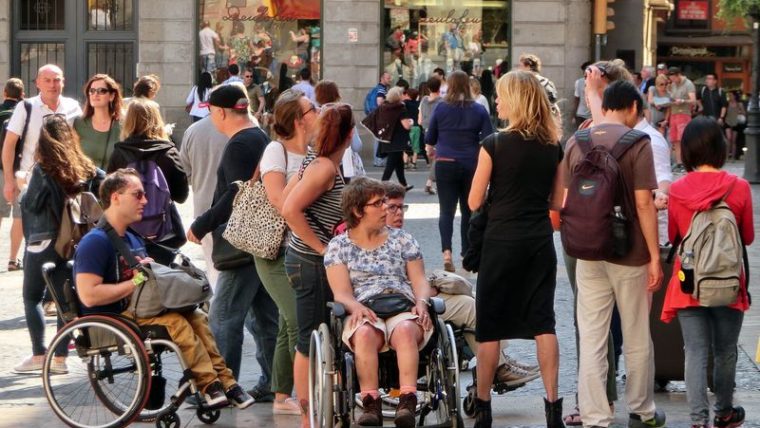