Balance of measures to boost the post-Covid economy

Created at the start of the Covid-19 pandemic, the Economic Response Coordination Centre (CECORE) has now completed 52% of the 60 measures designed to tackle the economic crisis caused by the pandemic. Some 40% of the measures are in progress and the other 8% have now been defined. The CECORE has a budget of 30 million euros, over and above the 72 million euros from the city’s ordinary resources for economic policies. 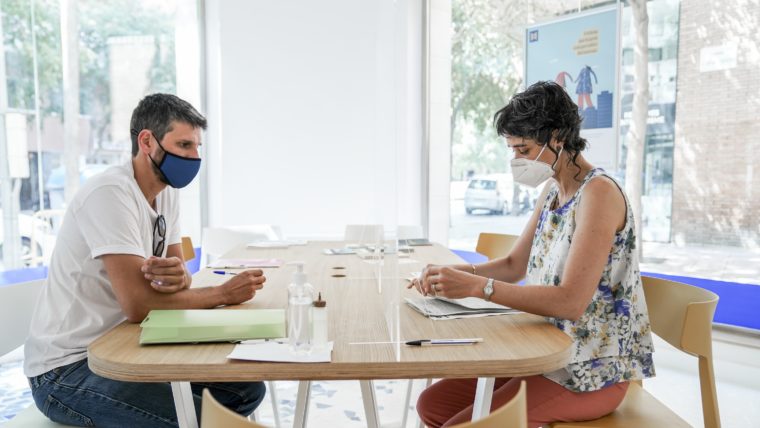 The CECORE defined a four-stage strategy from the outset, adapting to the needs at each point in time: a shock plan when the crisis struck, to tackle the initial impact; three months later, in the resilience stage, measures to favour growth and a swift economic recovery; six months later, a recovery stage with initiatives to promote the gradual recovery of the economy to reach pre-Covid levels with the Christmas campaign, and, as from 12 months, a reinvention stage, with a special focus on certain sectors to re-launch growth and position the city as a leader.

Sixty priority measures have been designed in five spheres

Specific funding and credit measures were developed to act swiftly with the commercial network, providing support for small commerce, restaurants, the cooperative economy, the visitor economy and markets, paying special attention to the need for the sector to go digital.

Nearly 290,000 euros has also been awarded in direct aid for rents and over 115,000 euros to help companies and the social and solidarity economy to go digital. There has also been a 37.5% increase in loans for subsidies, reaching 131 projects, and credit lines with agreements for ethical finance worth 4 million euros.

In an effort to strengthen the city’s manufacturing network and increase skills, the Rethinking programme has been activated, offering advice and training to 529 companies and self-employed people to tackle the crisis and the future.

Legal support has also been offered to 201 companies to make the rents of their premises more flexible.

An effort has been made to promote local consumption through media campaigns and to organise different events to promote the city’s economic fabric, such as BizBarcelona, the Employment Fair, Barcelona Expat Week and the website Barcelona Safe City.

The CECORE has been working to create new tools for the city’s economic development, such as the agency Barcelona & Partners, for attracting international investment, and the market systems plan for the digital transformation of municipal markets, with the possibility of offering online services via a virtual sales point.

There have also been measures to boost employment, such as the ‘Crea feina’ programme and projects integrated with contracting, leading to 206 employment contracts, 57% of them for women.

In a move to stimulate consumption and economic activity in the cultural sector, the Bonus Cultura scheme was created to subsidise consumption in bookshops, cinemas, theatres etc.

Work has gone into regulatory and administrative changes to help boost economic activity, enabling the average time frame for payment of providers to be cut to 19.9 days in October. The criteria for permits for terraces in public space have also been made more flexible, with 3,000 applications now authorised, and the tax on terraces has been cut by 75% until the last day of this year.

All the measures created by the CECORE can be found on the ‘Barcelona Never Stops’ website and in the practical guide to services. 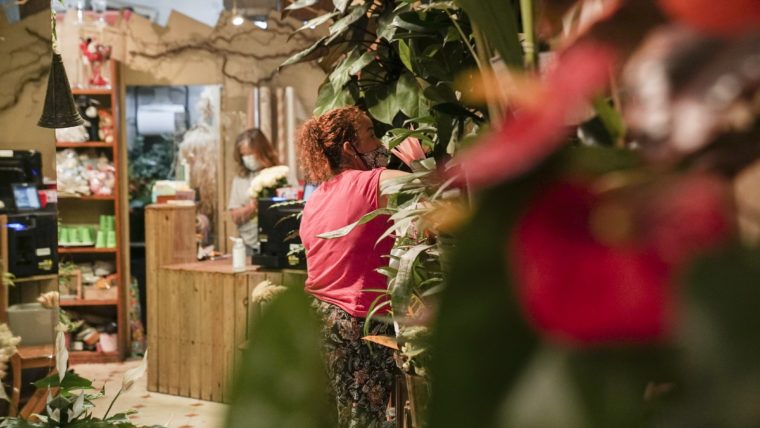 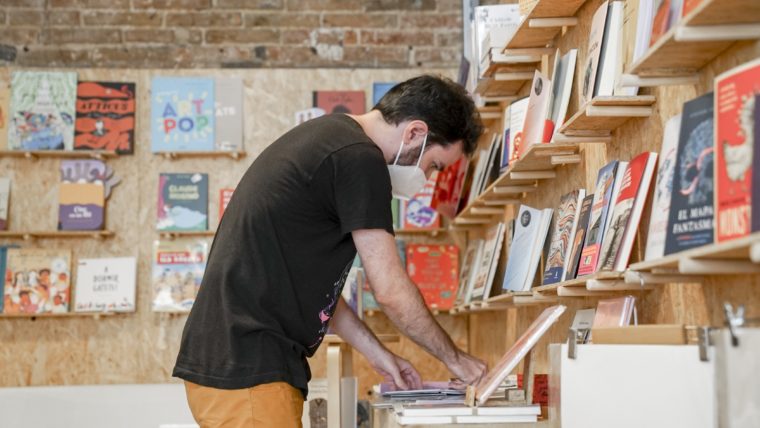 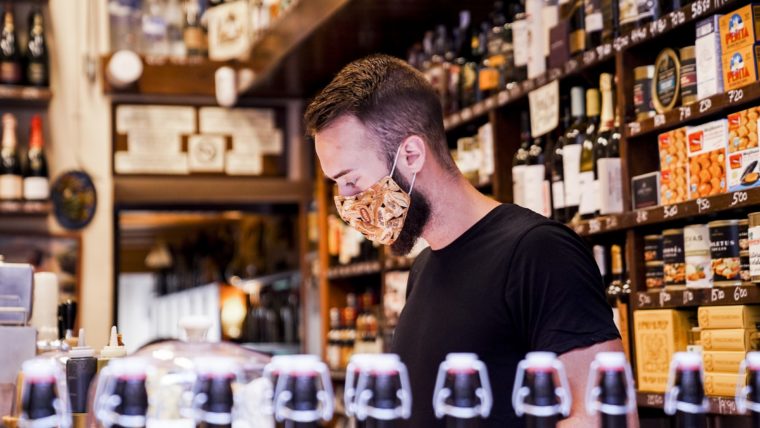 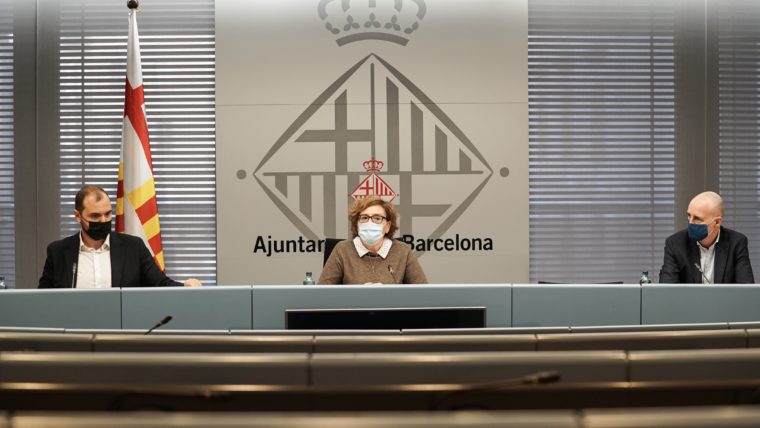