More reasons than ever for Workers’ Day on 1 May

The auditorium at the Barcelona Technology Park is hosting a commemorative function on 29 April to mark International Workers’ Day, which takes on even greater significance with the current socio-economic situation caused by the pandemic. 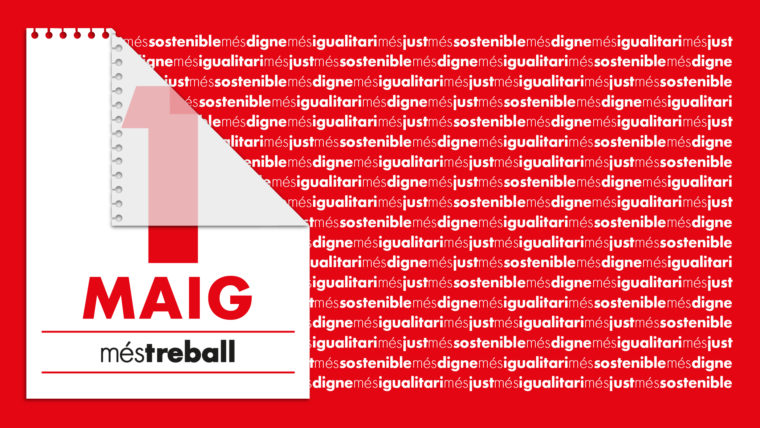 The function gets under way at 6 pm. Participants include the Deputy Mayor for Economy, Work, Competitiveness and Tax, Jaume Collboni, and the Commissioner for the Promotion of Employment and Policies against Precariousness, Raquel Gil.

The session will also include a conference with Esther Lynch, Deputy General Secretary of the European Trade Union Confederation, and a screening of a video with different accounts from participants on employment programmes by Barcelona Activa.

The session corresponds to the municipal commitment to implement a new economic model and make quality employment the best way of reducing inequalities.

We want Barcelona to be an example in enterprise, the green economy, the attraction and retention of talent, innovation, science and technology, generating a more stable job market with less precariousness and fewer inequalities, and guaranteeing a future of openings for young people and opportunities for all.

We want a city with a fair labour market, with quality jobs and equal opportunities which adopt the gender perspective and cater for the needs of the most vulnerable.

The session can be followed live via the following link.