Barcelona & Partners, the new initiative to attract investment in the city

The creation of the new public-private agency Barcelona & Partners is an initiative for attracting international investment in the city. 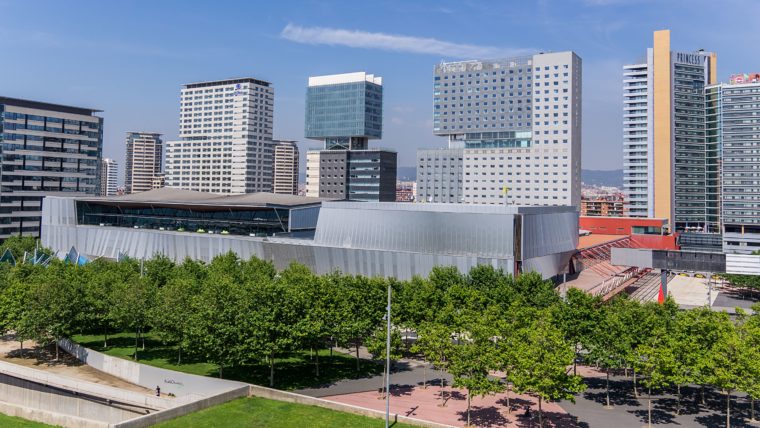 The agency has a programme for identifying economic sectors, institutions, businesses, markets, territories, investors, professional profiles and major events which could potentially carry out their activities in Barcelona. Its role will be to develop strategies, programmes and projects to attract these stakeholders, offer them support and make it easier for them to set up in the city and carry out economic activities to transform the area. 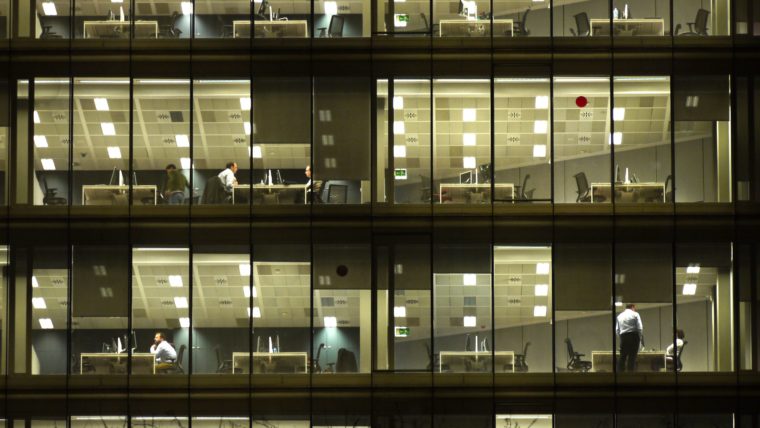