A 24-hour prevention helpline has been set up as suicide is the main cause of death among men aged between 15 and 44 in the city, and the second cause of death among women after breast cancer. A new support point has also been created to help people close to those at risk of committing suicide.

The World Health Organisation (WHO) estimates that for every suicide followed through there are another twenty attempted suicides. In Barcelona, that would mean some 2,000 suicide attempts every year. Under the guidance of the Fundació Ajuda i Esperança, the City Council has set up a free 24-hour helpline on 900 925 555 to handle all calls where people display suicidal ideas of behaviour. The service will be offered by five volunteers chosen and trained to handle these types of calls. They will be coordinated and supervised by a team of psychologists and a committee of experts.

At the same time a support point has been set up to help relatives, friends and work colleagues close to people at risk of committing suicide. The support point is being managed by two suicide prevention and support associations: Associació Catalana per a la Prevenció del Suïcidi (ACPS) and Després del Suïcidi – Associació de Supervivents (DSAS). The service is located at the Barcelona Cuida facility and the phone number is 934 132 121.

Both measures are part of the shock plan on mental health promoted by the City Council to tackle the Covid-19 crisis, and also part of the Barcelona Mental Health Plan 2016-2020. 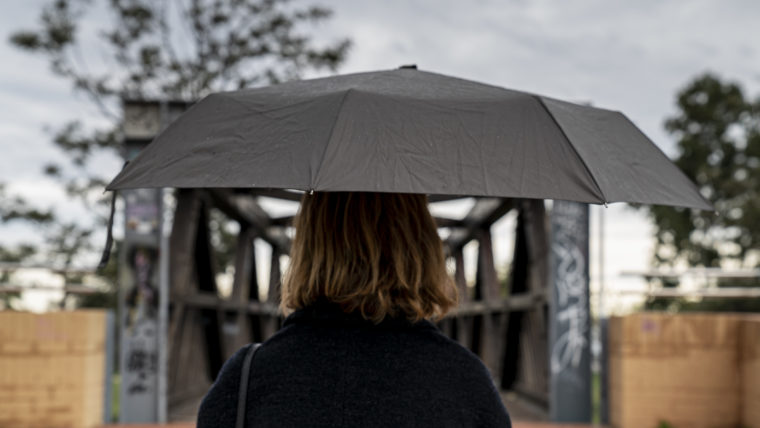 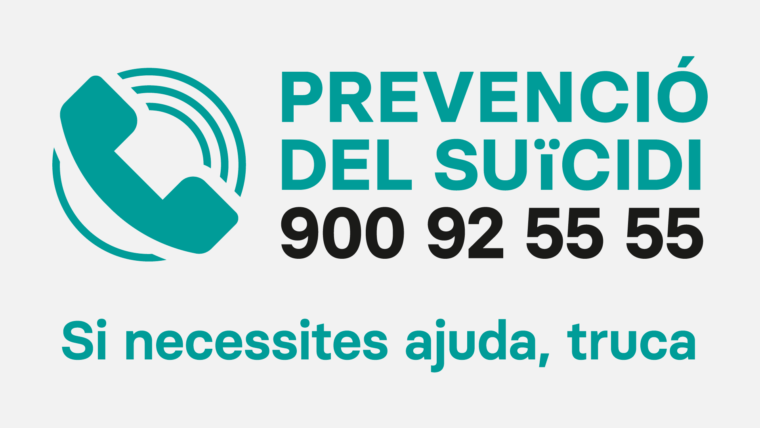 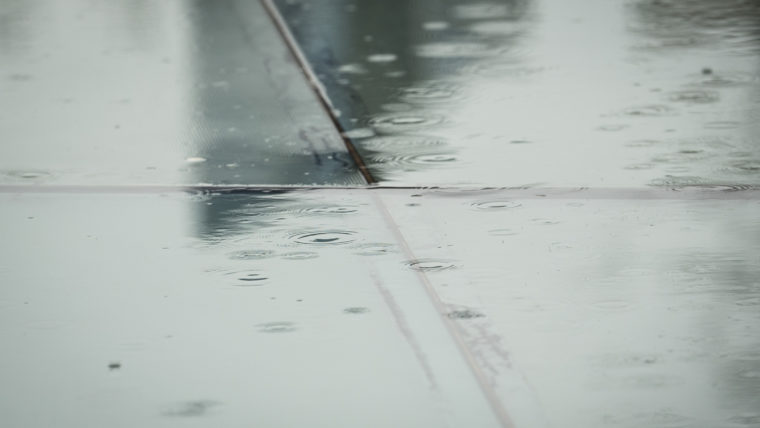 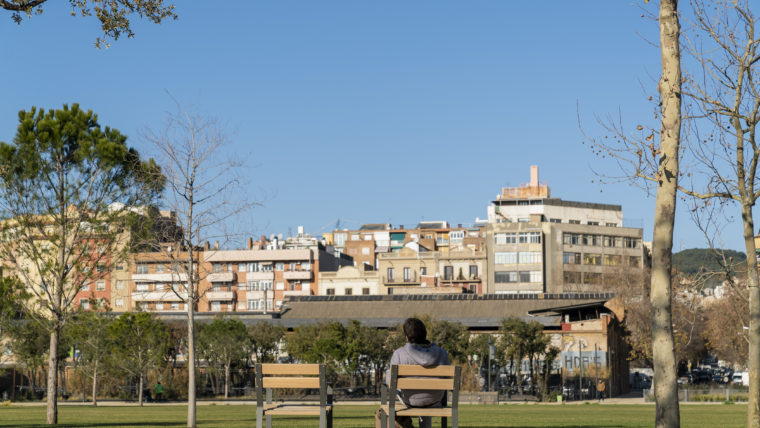