Various events are being organised for Catalan National Day on Friday, 11September, conditioned this year by the Covid-19 health emergency. Given the current context, people are advised to follow the events from home where possible and to be extra careful with preventive measures if attending in person. Concentrations will be static, with the organisers controlling the number of people attending. Forty bus routes will be disrupted. 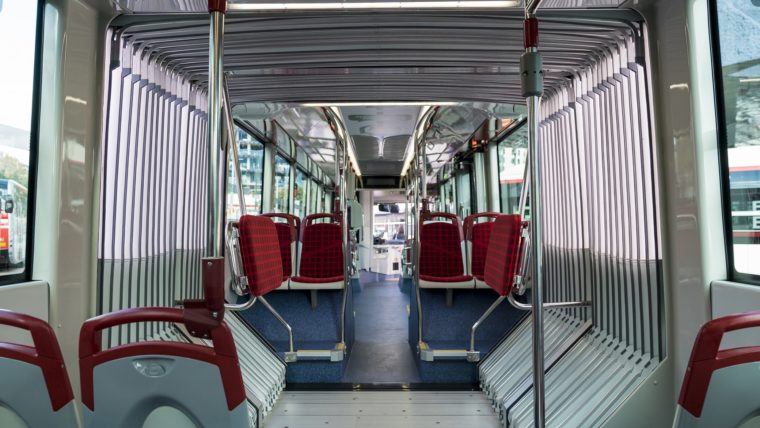 Disruptions to public transport due to various ceremonies and concentrations being organised:

To keep up to date with disruptions to public transport and traffic, follow the Twitter accounts for Transports Metropolitans de Barcelona, @TMBinfo, and the City Police, @barcelona_GUB.

What measures should be adopted at concentrations?

Concentrations will be static, with the organisers controlling the number of people attending. If you’re attending an event in person, remember to stick to the prevention measures to reduce the risk of infection:

Given the current Covid-19 crisis, people are being advised to avoid making journeys and to follow the events for Catalan National Day from home.