The public recharging network Endolla Barcelona has added seven new charging points to the 500 currently providing service for electric vehicles. The new points are the latest addition to a service introduced in 2018 to promote sustainable electric mobility in the city and guarantee coverage in all areas. The service now has more than 5,000 users. 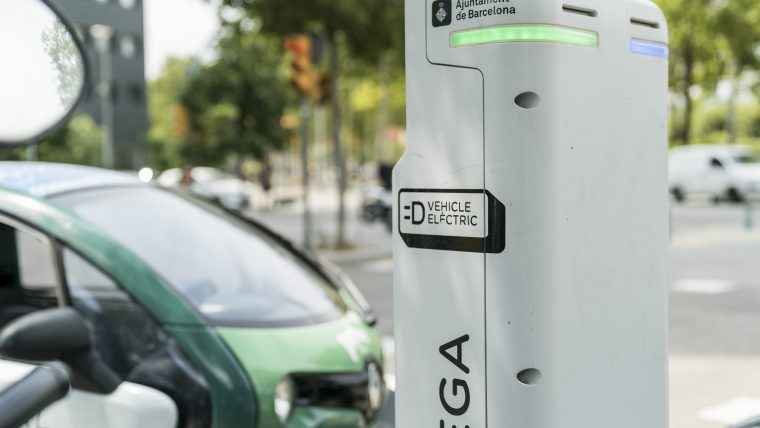 The 500 recharging points have the most standard connectors on the market. They are located in car parks belonging to the BSM network, where there are 367 (194 for cars and 173 for mopeds), and in public roads, with 133 (23 for cars and 110 specific points for mopeds).

Where are the new points?

The seven new points mean there are now 23 quick-charging points, enabling vehicles to recharge 80% of their battery power in just 30 minutes. They can be found at:

The service kept running during the state of emergency, despite an 80% drop in recharging, to guarantee the needs of fleets of delivery vehicles in the city and taxis.

Endolla Barcelona became part of the European project eCharge 4 Drivers in June, an initiative aimed at improving the electric mobility experience and cutting recharging times with the implementation of innovative measures.

Work is being carried out on the following as part of this project: 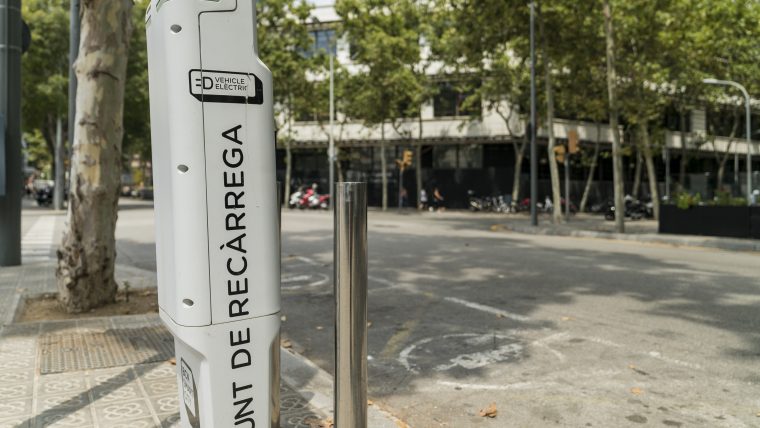 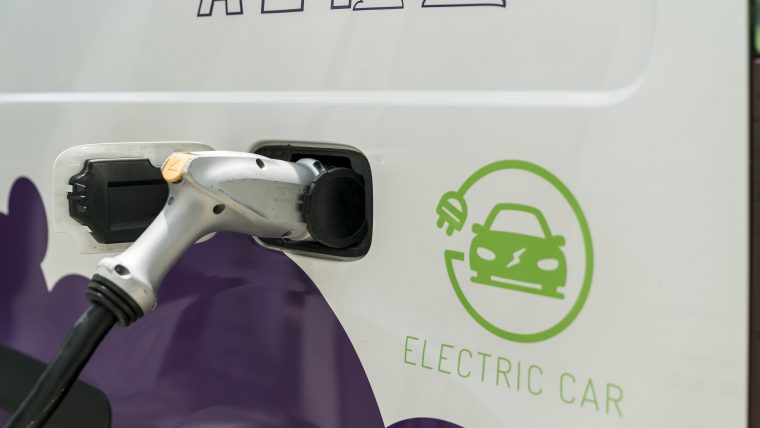 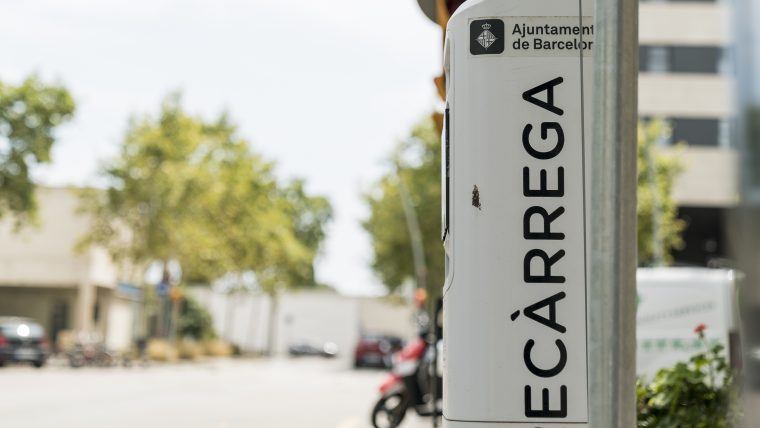