A new impetus to interculturality to reflect Barcelona’s diverse reality

29% of Barcelona’s residents were born abroad, a reality that is not seen in the City Council’s makeup: only 1.2% of the individuals working or providing service there have diverse origins. 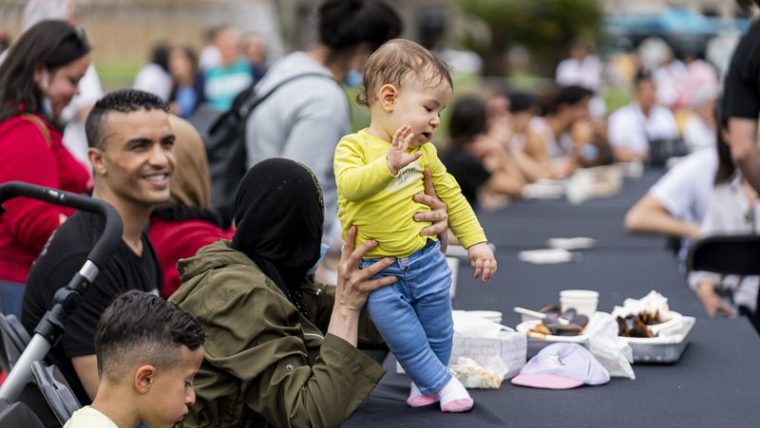 A new committee has been created to resolve the situation. It is aimed at promoting interculturality within the City Council and ensuring that the Council is a reflection of the reality of the city, where diversity of origins and cultural contexts is becoming increasingly pronounced.

The main functions of this committee will focus on coordinating municipal areas to ensure a cross-cutting vision of interculturality throughout the municipal organisation.

Some of the essential tasks will be to secure commitments from among the various areas, establish interculturality gap indicators and monitor them, determine technical dialogues, devise internal action plans, define common collaboration projects between the various areas, assess annual monitoring reports, monitor the implementation of the Barcelona Interculturality Plan for 2021-2030 and incorporate the gender perspective into interculturality initiatives to eliminate cases of double discrimination.

The committee met up today for the first time at an inaugural session that was also used for presenting the state of the issue of interculturality in Barcelona, dealing with the strategy of diversification of staff and municipal services and setting the prioritisation of initiatives that need to be carried out in the near future.

The body is expected to meet up, at least once every six months, without prejudice to any emergency sessions that may be convened.

The creation of this committee is a further example of the various initiatives being launched to reduce the interculturality gap at the City Council and will operate as a mechanism for enabling all the other initiatives to have a cross-cutting impact.

The initiative is part of the Barcelona Interculturality Plan for 2021-2030 and is also provided for in the government measure entitled “Advancing towards interculturality. Governance tools and mechanisms “, in force since the spring of 2021. 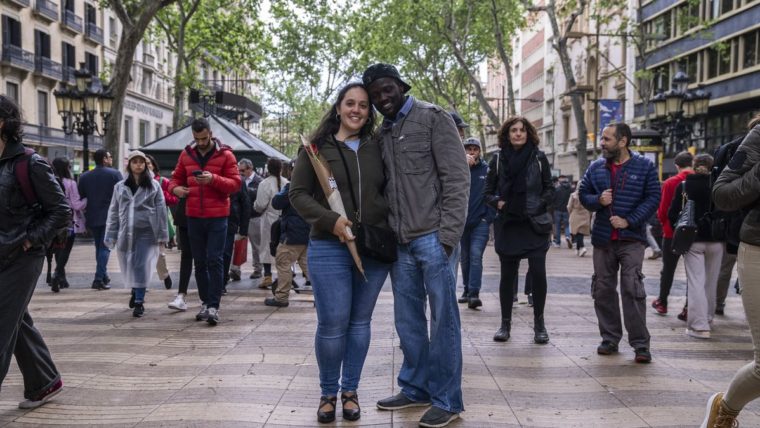 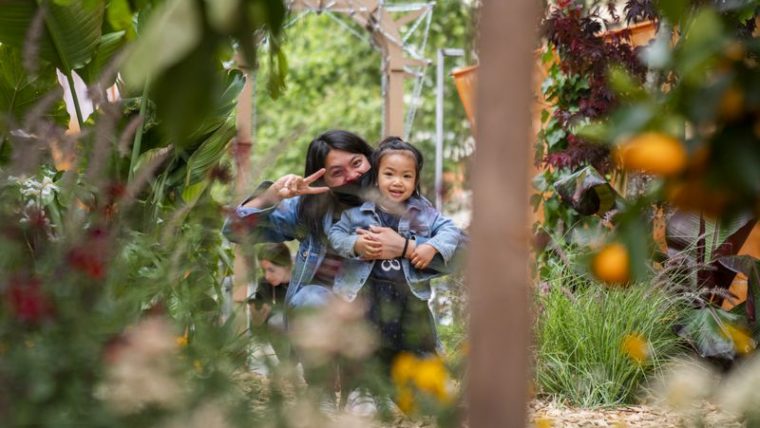