A new plaque now pays homage to the poet Jaime Gil de Biedma at his former home at C/ Francesc Pérez-Cabrero, 6. The inscription forms part of the rollout of the Barcelona Literary Map, a series of sculptures and memorial plaques in streets and other spots which have been inhabited, used or immortalised by writers of all origins and from all periods, as well as establishments, facilities and foundations devoted to literary dissemination and memory. 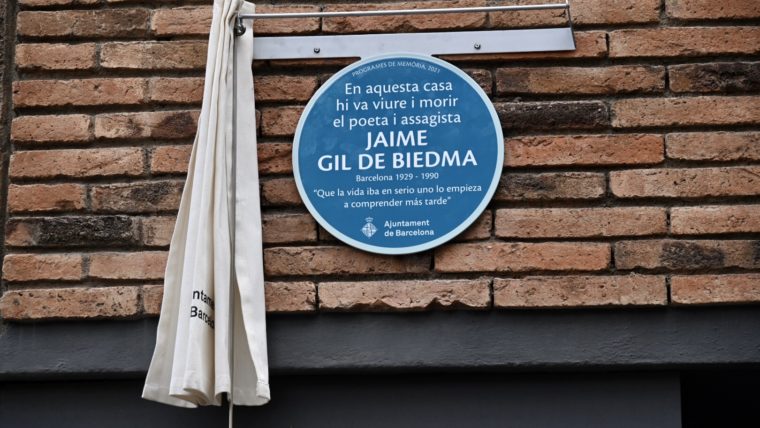 Gil de Biedma was born in Barcelona and died in the city too (1929-1990). His poetry adopted a highly autobiographical style, reflecting on a life full of contradictions, such as the fact he considered himself a Marxist when he came from a bourgeois family, or being homosexual during a period of strong Francoist repression.

Regarded as one of the main poets in the Spanish language in the 20th century, he was the most iconic and widely read author of the so-called ‘Generation of 50’, thanks to work which often talked about a concern over the loss of youth and love, the destruction of memories of life and time.

As one of the poets who most influenced the generations that followed, despite producing a relatively limited volume of work, he stopped publishing his work in the 80s due to a personal crisis and died from AIDS in 1990. 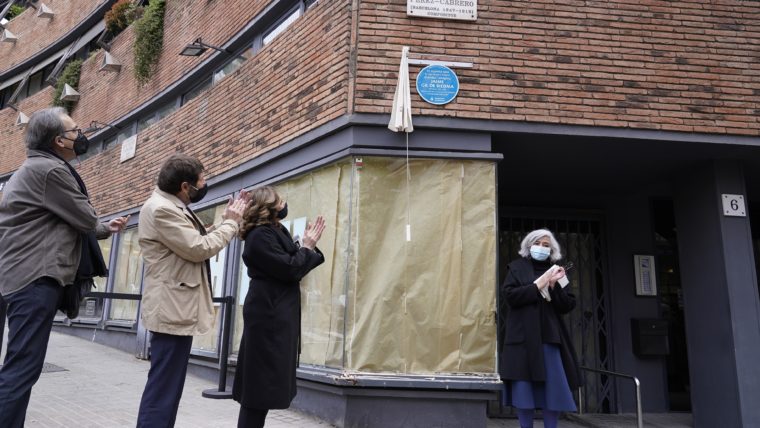 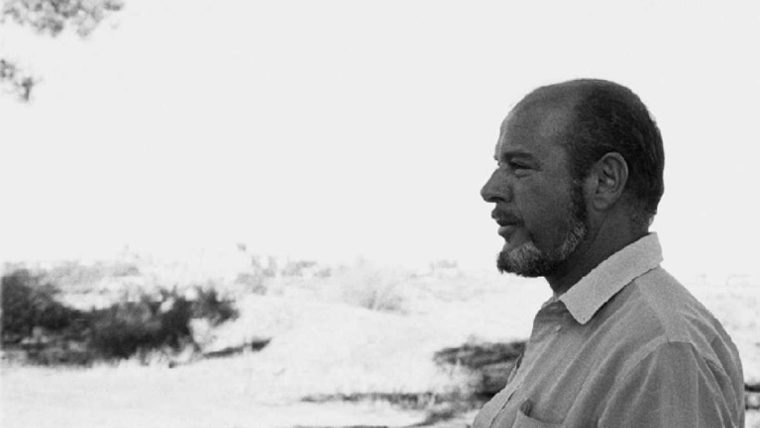