A return to normality for Sant Jordi’s Day

The festival of books and roses returns to the streets and to different locations around the city, regaining activities from pre-pandemic times and adding some new things too. A large traffic-free space will be set aside for pedestrians to enjoy Sant Jordi. As a taster, the first weekend in April brings a new edition of the children’s literary festival Món Llibre, offering a broad programme of activities at the CCCB and various city libraries.

The most significant change with the return to a pre-pandemic Sant Jordi and everything we’ve been through in the last two years will be the literary superblock in L’Eixample. This large space between the streets of Pau Claris, Balmes, Gran Via and Diagonal will be reserved for pedestrians, while vehicles will be able to use the perimetral streets of Aragó and València.

In addition, florists and booksellers will be able to sell their products on stalls outside over the two days before, on 21 and 22 April. The programme of activities before Sant Jordi actually starts well before that, with a new edition of the children’s literary fair Món Llibre being held over the first weekend in April. The main venues for the festival will be the CCCB and various libraries around the city, all devoted to children’s and young people’s literature and offering direct contact with authors.

This proximity and possibility of interaction with writers will also be one of the most attractive aspects of the Sant Jordi Dialogues, included in the Reader Action Programme and to be held on 21 and 22 April. These include notable figures from home and abroad, such as Ohran Pamuk, David Trueba, Maksin Óssipov, Núria Bendicho and Santiago Auserón.

In addition to all this, during the morning of 23 April itself the traditional Sant Jordi breakfast between authors and editors will take place at the Palau de la Virreina. In the afternoon (6 pm), it’s time for the opening speech in the Saló de Cent, inside the City Hall, given this year by the writer Imma Monsó.

Barcelona is also a UNESCO City of Literature. In this respect, the coming weeks will see the opening of a new library, the Biblioteca García Márquez, located in the district of Sant Martí and specialising in Latin American literature.

The same time frame will see a new literary plaque unveiled on 21 April, paying tribute to the writer Anna Murià. 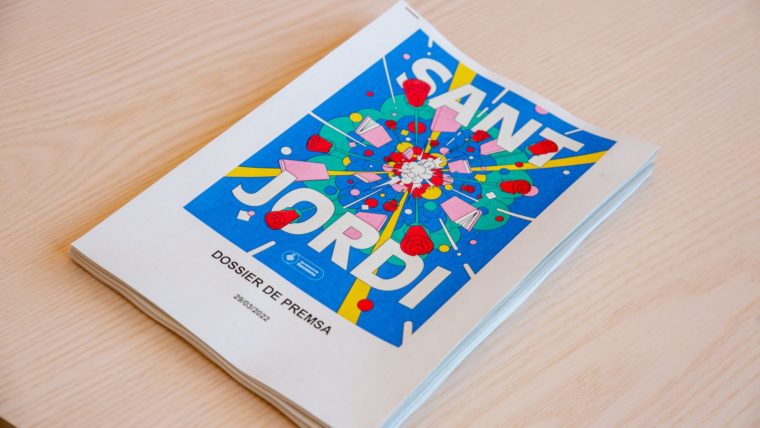 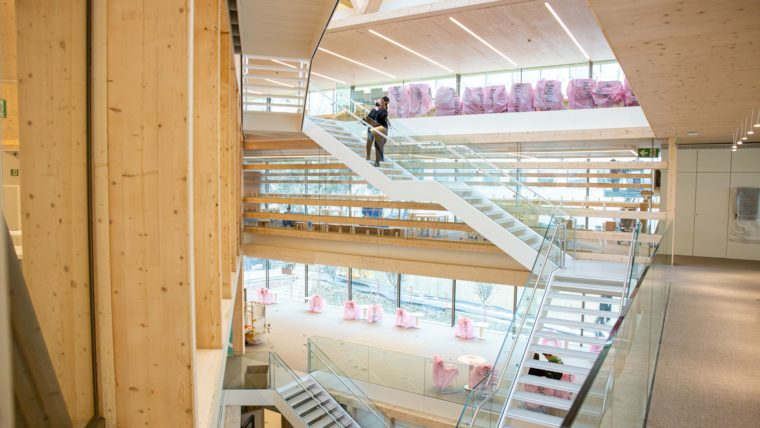 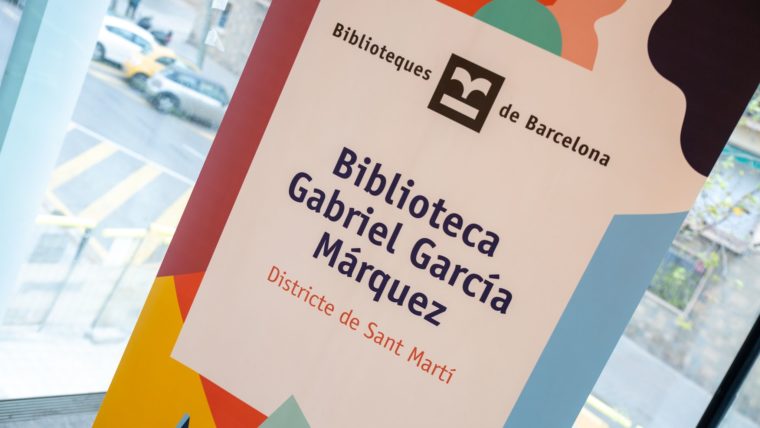 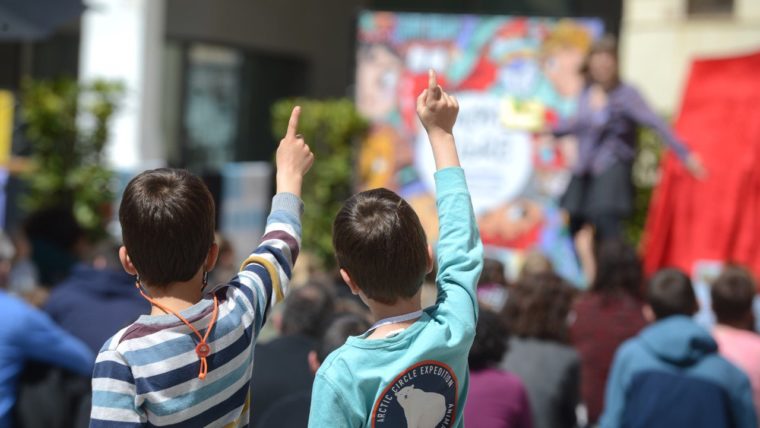 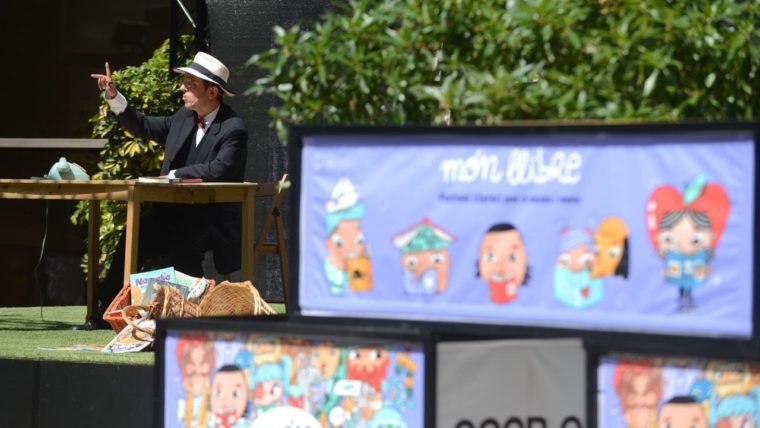 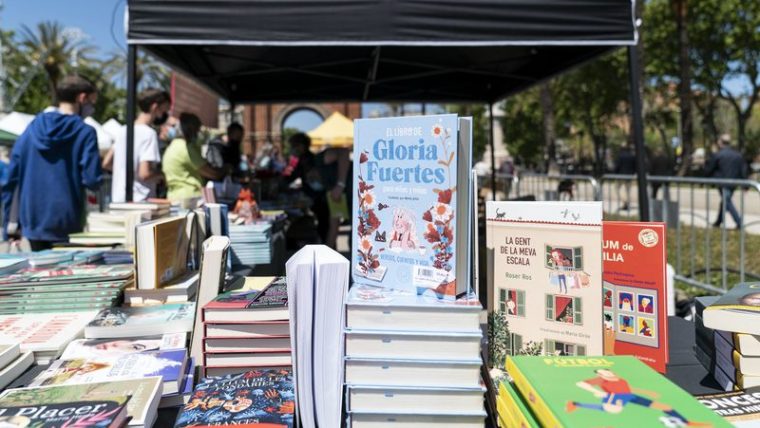