Work is under way to draft a document for the protection of the traditional fabric and architectural heritage of these two parts of the city, the goal being to protect their unique character and identifying values. 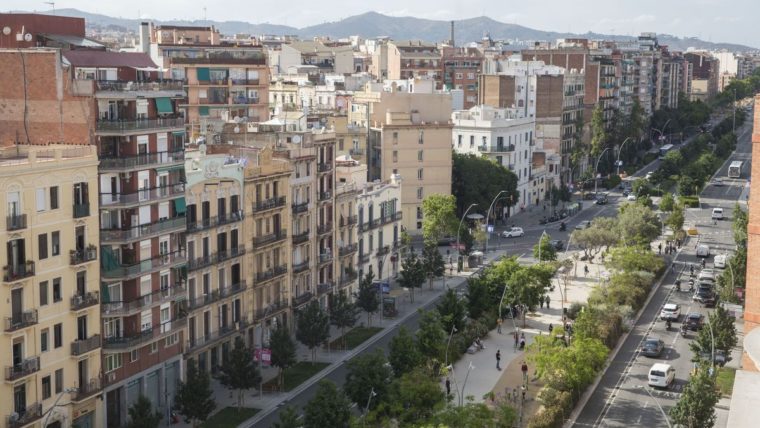 The protection of heritage in these two neighbourhoods has so far been provided for in the plan for the protection of architectural, historical and artistic heritage in Sant Martí, approved in the year 2000, along with the plans for the rest of the city, and renewing the catalogue from 1979.

The aim of the new document will be to preserve the value and identity of these two spaces, bringing up to date the existing regulation which protects properties and buildings but which is mainly based on monumental criteria. The regulation will now include aspects relating to the character of the neighbourhoods, elements from their history, the urban landscape, historical memory and the environment.

Both neighbourhoods retain a clear coherence which has been affected by some actions and urban planning decisions. The drafting of this new plan will enable the two neighbourhoods to remain recognisable in the future.

The drafting of the document means that the issue of new building permits and major renovation permits in this area will be suspended for up to a year at most, to avoid any substantial changes in the two neighbourhoods. 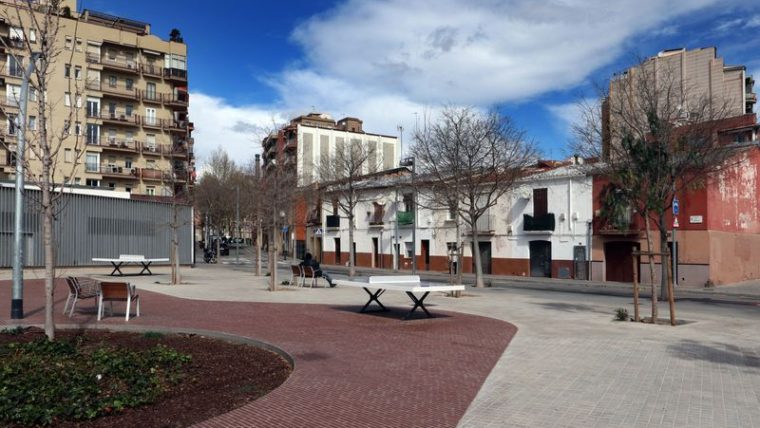 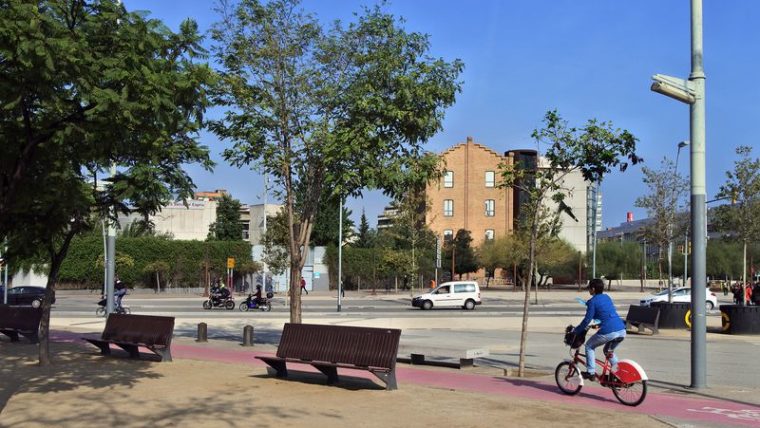