The goal of the measure is to reduce noise in this street in L’Eixample, where noise levels at night have been found to be excessive. The street is also regarded as saturated with terraces, meaning none of the special permits valid as of 1 January 2022 are to be consolidated. 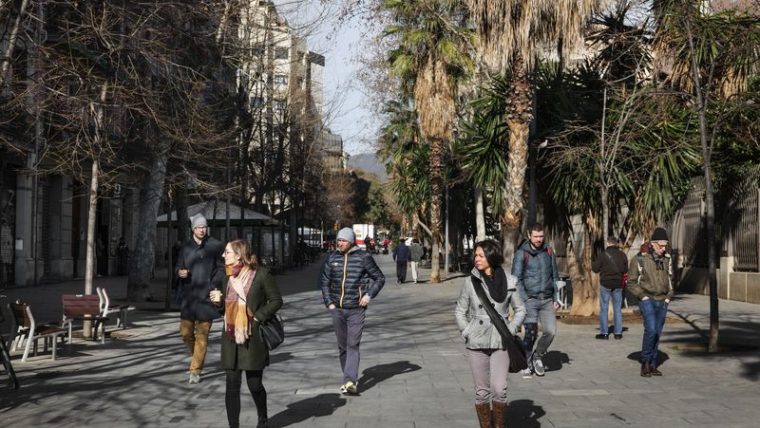 The other measures in the noise reduction plan for C/ Enric Granados, promoted by the district, are:

Establishments affected by the measure to bring closing times forward by an hour will be formally notified, allowing for claims and other considerations to be made. The measures only affect this particular street in L’Eixample.

The plan to cut noise pollution was adopted after results from sound meters showed that permitted decibel levels and consistently exceeded in this street. The plan corresponds to the introduction of Acoustic Pressure Zones during Night Hours (ZATHN).

A pioneering initiative in the Spanish state and available for other districts to adopt, the initiative allows for occasional actions in specific streets and squares where noise levels exceed permitted thresholds at night. It also forms part of the Plan with Measures against Noise Pollution 2022-2030, summarised here.