The pandemic affects the municipal register of residents for 2020

The number of people officially residing in Barcelona as of 1 January 2021 stood at 1,660,314, a drop of 6,200 compared to the previous year, bucking the trend of gradual growth from the previous five years. The change is a consequence of the impact that the Covid-19 pandemic has had on demography, with mortality rising dramatically, births falling and migration flows slowing. 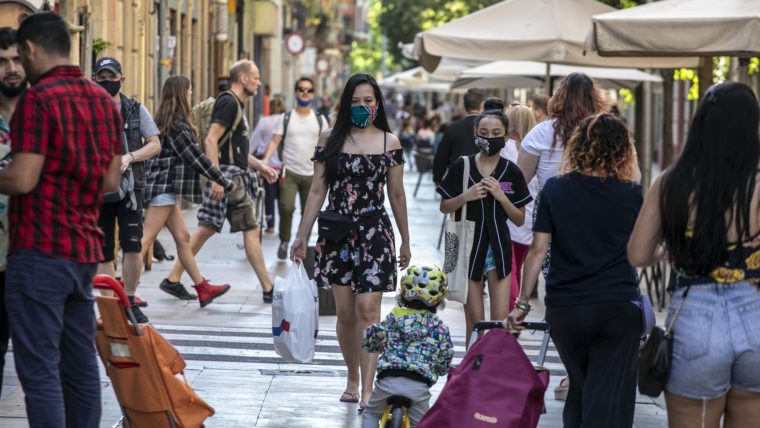 According to the reading of the municipal register of residents from 1 January 2021, published by the Municipal Data office, the main reason for the drop of 0.4% in the population is a 31.7% increase in mortality due to the pandemic. From the average annual figure of 15,000 deaths over the past few years, the figure rose to nearly 19,000, representing 4.035 more deaths and affecting women more than men. The peak came in March and April, coinciding with the first wave of the pandemic.

There have not been as many deaths as this in the city since the turn of the 20th century, with the exception of the Spanish Civil War (28,000) and the Spanish flu (22,800). The number of people over the age of a hundred in the city remains unchanged from last year’s record figure, with 864 people, some 23.1% more than in 2016.

The drop in the population can also be explained through the falling birth rate, which slumped to its lowest figure in fifty years with 11,753 births, some 6.4% less than the previous year.

Although Barcelona has recorded more deaths than births every year since 1985, the pandemic has broken these relatively stable trends for both, where average figures for deaths stood at around 15,000 a year compared to an average of 13,500 births a year in the last ten years.

After six years of positive migration figures driving growth in the city’s population, the  trend in the migratory and administrative balance was halted in 2020 (fewer default registrations through undue registration or expiry) making for a practically neutral balance, growing by just 1,492 people, almost 80% fewer compared to the average over the last ten years.

In terms of immigration profiles, these have not changed much. The largest numbers of people arriving from other places in Spain come from Hospitalet de Llobregat, Madrid, Badalona, Santa Coloma de Gramenet, Sabadell and Terrassa. For those arriving from abroad, the main points of origin are Argentina, Colombia, UK, Italy, Pakistan, Peru and Honduras. The third position of the UK stands out, having moved from the eighth place it occupied in 2019, just before Brexit.

In contrast, emigration profiles have changed in terms of preferences and destinations. In 2020, those emigrating were mainly young people heading for the rest of Catalonia, most of them going to large cities in the metropolitan area such as L’Hospitalet de Llobregat, Badalona, Santa Coloma de Gramenet, Sabadell, Terrassa and Sant Cugat del Vallès, as well as the rest of Spain, particularly Madrid.

Compared to previous years, the preference for emigrating to other places around Catalonia increased, and this is where a qualitative change appears compared to emigration from other years. After the most severe stage of lockdown, once home isolation was lifted and the measures on mobility eased, emigration intensified. In the period from June to December last year, emigration grew by 27% compared to the previous year and accounted for 72.8% of annual flows. 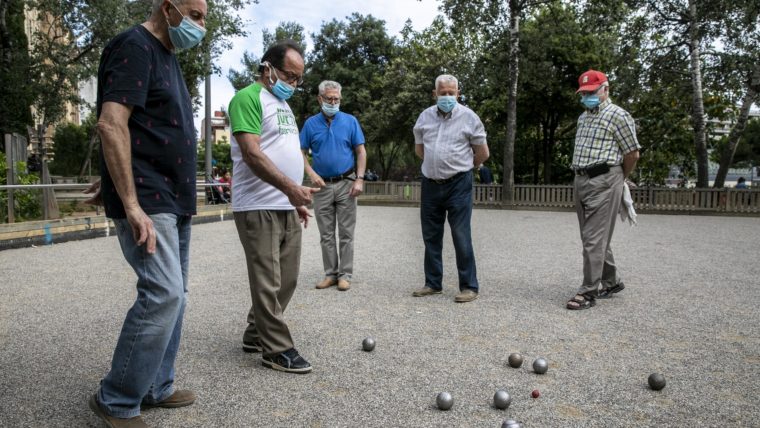 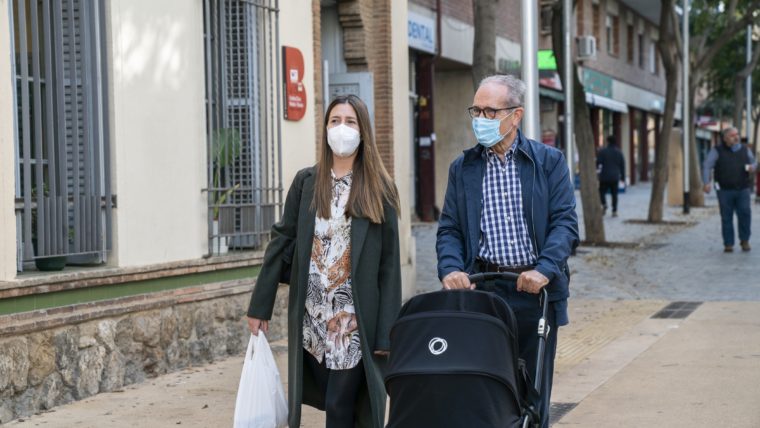 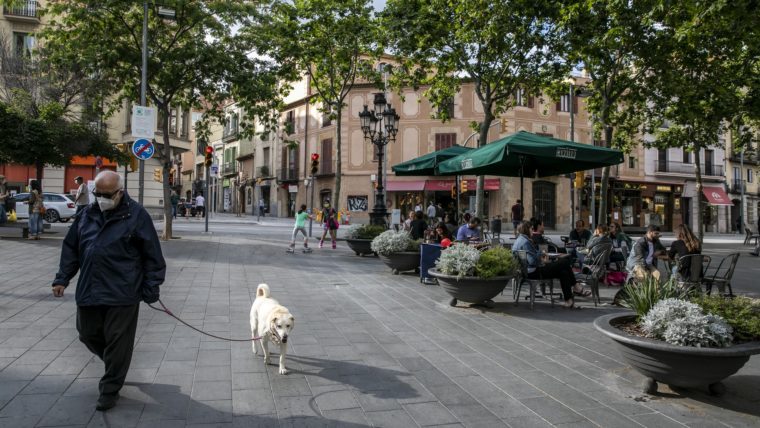 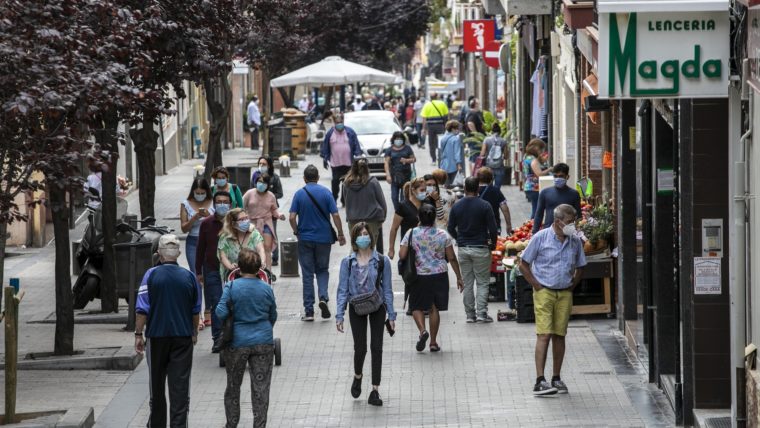 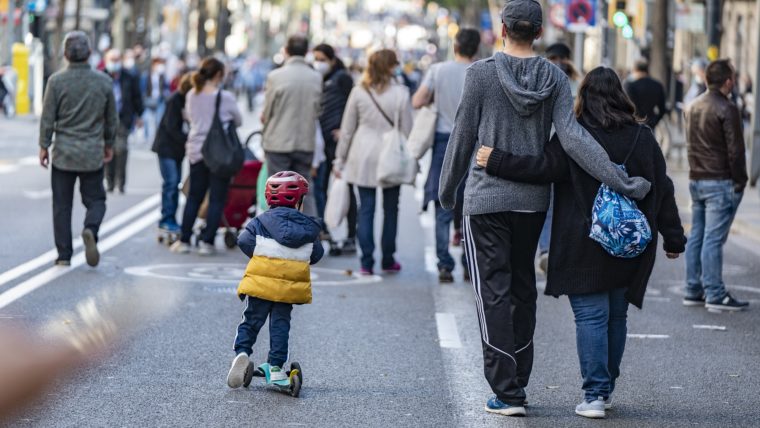 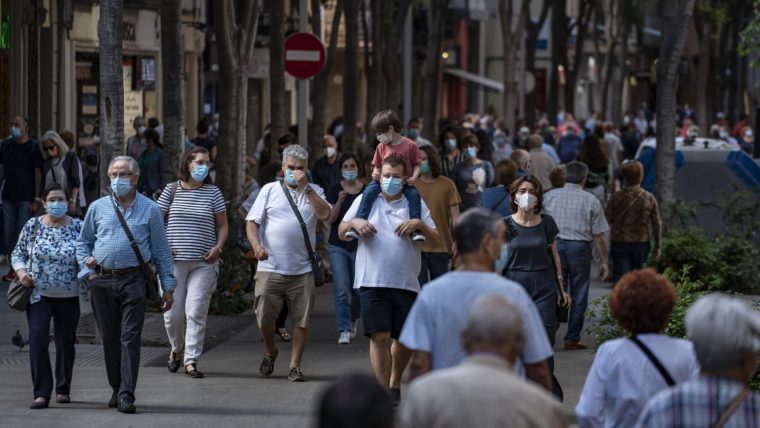