Twenty-five new neighbourhood cleaning teams came into service in September to carry out specific tasks which regular teams cannot tackle on their routes. After a 44-strong team of environmental information staff visited 37,000 businesses in various parts of the city to explain commercial waste collections, as from today any businesses who received the information but fail to meet the requisites will be penalised. 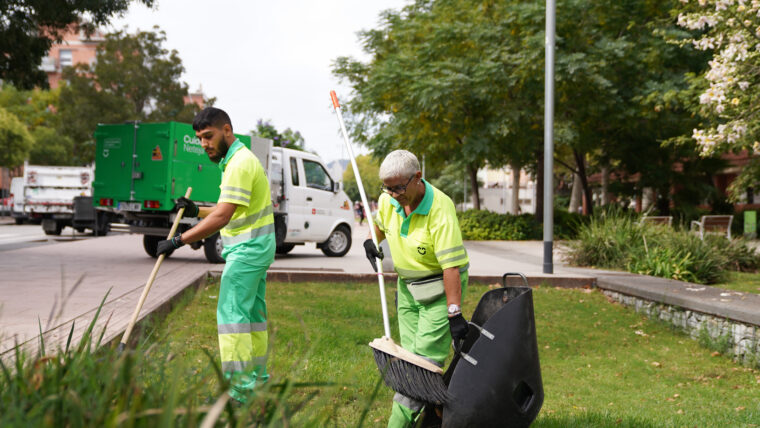 Tasks to be ramped up include special cleaning in response to calls from citizens, the immediate removal of abandoned items, cleaning of waste containers, deep cleaning of parterres with vegetation and of stains on paving, areas with urine etc. New flexible multi-purpose vehicles will be used for these services, according to the work to be carried out.

Detection of non-compliance and fines

After detecting a high volume of excess domestic waste from commercial establishments, which have their own waste collection system, some 37,000 visits were made to neighbourhood shops and businesses in the summer during the first stage of the cleaning contract (Ciutat Vella, Eixample, Gràcia, Sant Andreu and Sant Martí). This exercise gave a boost to information on waste collection in a bid to correct bad practice. As from January, this exercise will be conducted in the other five districts.

As from 28 September, and as part of the joint responsibility campaign for Pla Cuidem, action will be taken to detect non-compliance by shops and business and to impose fines where information has already been supplied on waste management. The fine for abandoning a cardboard box in public streets (outside waste containers) is 300 euros. 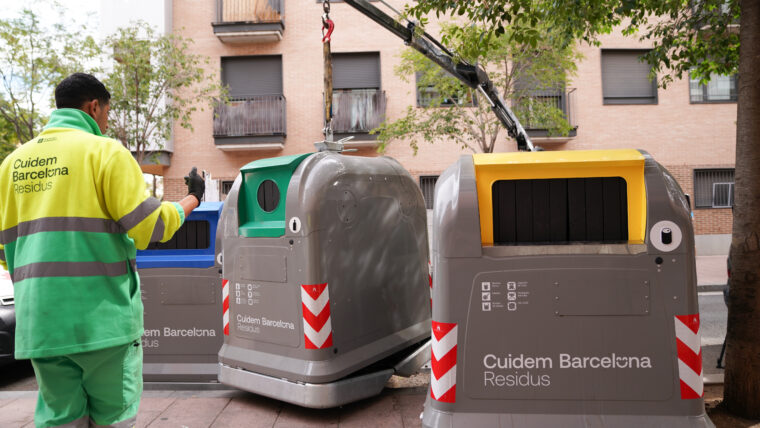 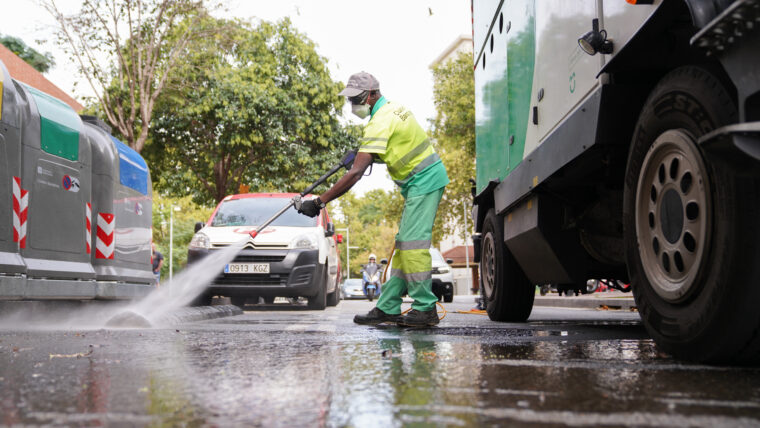 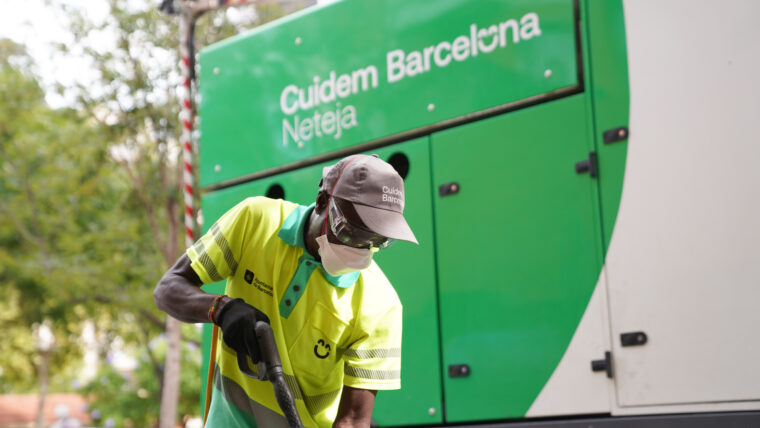