The white oryx and the dama gazelle are two species of antelope which are extinct in their natural habitats and can only be found in captivity, in conservation facilities such as Barcelona Zoo. The birth of new calves in this species is crucial for their preservation and future reintroduction into their natural habitats. 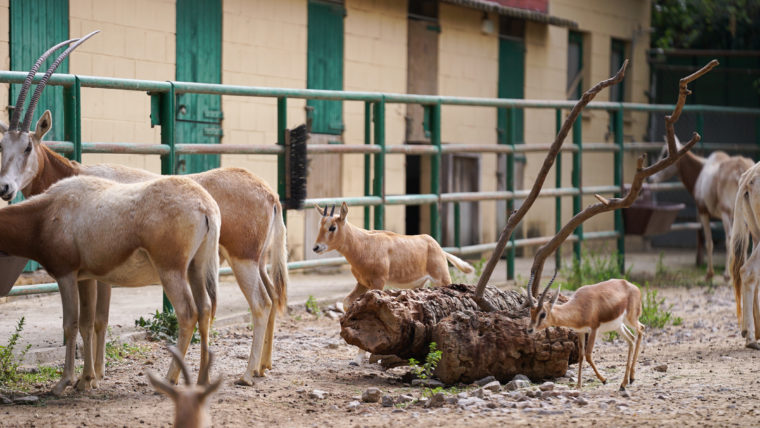 Barcelona Zoo participates in the European Endangered Species Programme (EEP) by the European Association of Zoos and Aquaria (EAZA). The programme is designed to protect and reproduce threatened species such as the white oryx and the dama gazelles, so they can be reintroduced into their original habitats.

The white oryx calf, which has been named Tumbuctú, is the third to be born in captivity at the zoo in a year. Being able to get this species to reproduce will help towards its reintroduction into its original habitat in the Sahel, in natural reserves such as Guembeul and Ferlo Nord in Senegal. 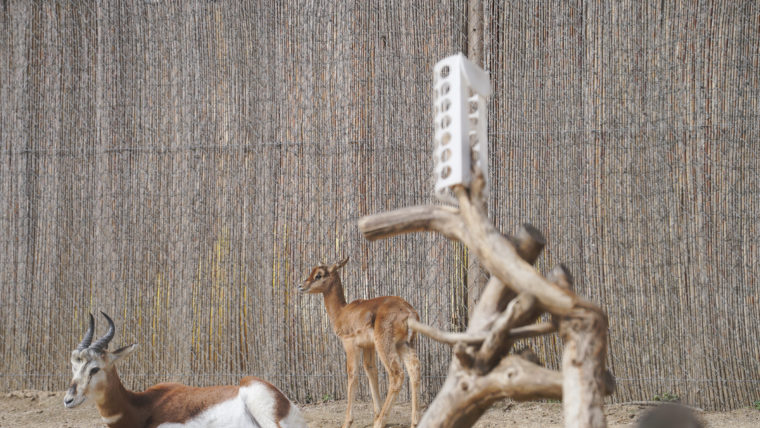 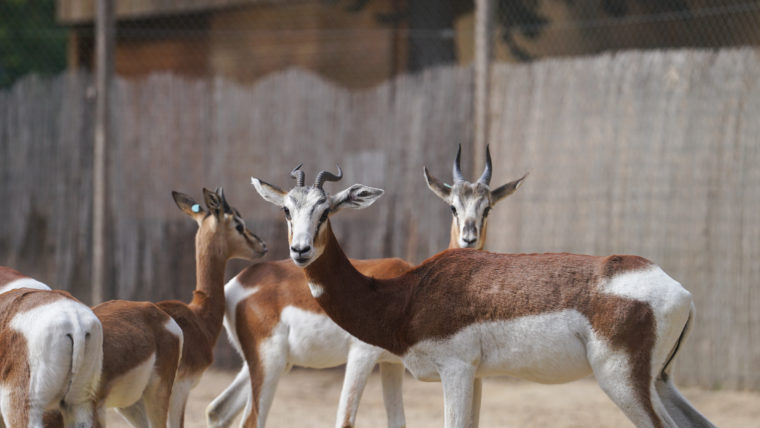 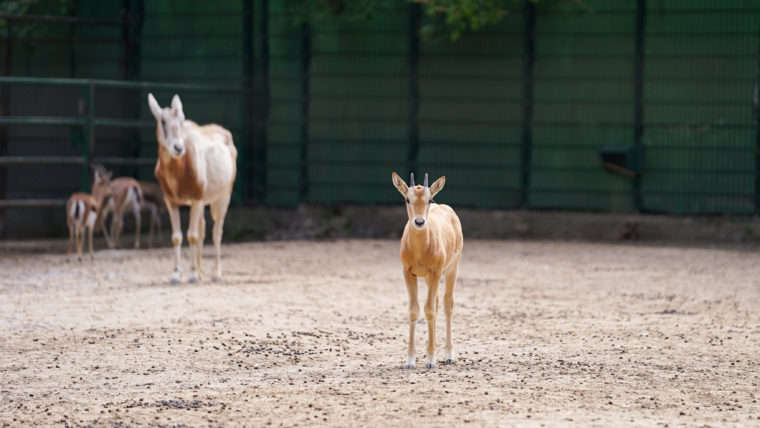