What impact does Covid-19 have according to age, gender or income?

To find out how the first two waves of the pandemic has affected the population, the Barcelona Public Health Agency analysed the impact of Covid-19 by age, gender, area of residence and level of income, detecting patterns of social and gender inequalities. The first two waves had more of an impact on women in parts of the city with the lowest income levels. 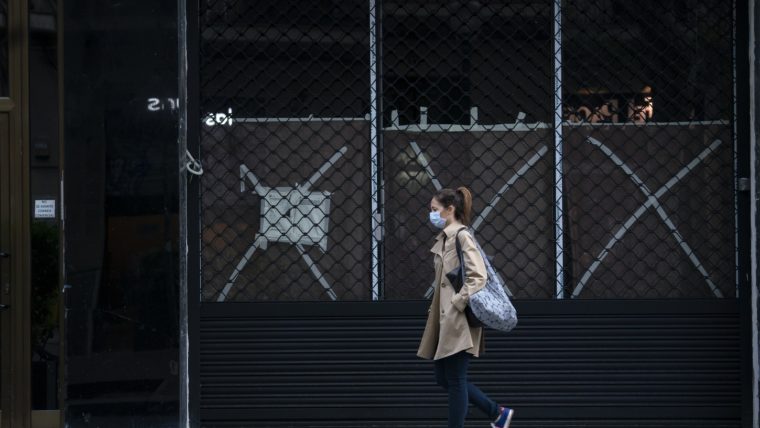 The Barcelona Public Health Agency studied the impact of the first two waves of the pandemic by looking at the daily evolution of city residents with Covid-19, confirmed through PCR or antigen tests. In general, during the first two waves, the pandemic hit women over the age of 64 the hardest, but owing to biological reasons, habits and other factors, men have been more vulnerable.

Even so, differences were identified between the first wave (from 1 March to 15 July) and the second (from 16 July to 30 November). On one hand, most cases in the first wave were diagnosed at hospitals and most were elderly people and medical workers. During this period, the most severe cases were detected, and mortality was higher at around 3,400 dead. On the other hand, the second wave saw a greater capacity for diagnosing cases in primary healthcare centres, along with mass screening and quick antigen testing. In this period, Covid-19 had more of an effect among young people between the ages of 15 and 34, with a lower mortality figure of around 700 dead.

The study found a higher incidence rate of coronavirus among women as they are more exposed to it. The fact there are more women working in health and social care, that they often assume care within the family (particularly during lockdown) and domestic work, affects the risk of infection. Lockdown has also had an effect on women’s vulnerability, owing to the rise in cases of gender violence from male partners.

The study found that Covid-19 has had a different impact according to life and work conditions, on top of existing health inequalities. The pandemic has meant a higher risk of infection in parts of Barcelona with the lowest income levels, where people’s jobs and housing are more insecure and where there are fewer prospects of teleworking. 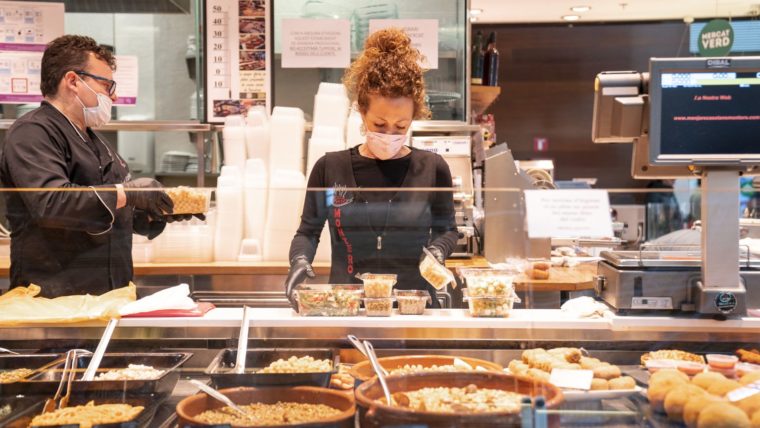 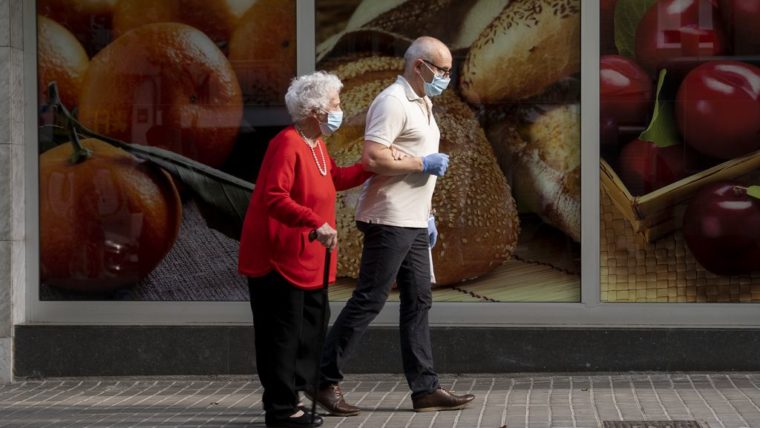