Work gets under way on the future Parc de Can Batlló

The neighbourhood of La Bordeta is to get one of the city’s large green spaces, through a project which is part of the push to add more square metres of green space. The forecast is for this first stage to last 14 months, greening up some 26,000 square metres of space. 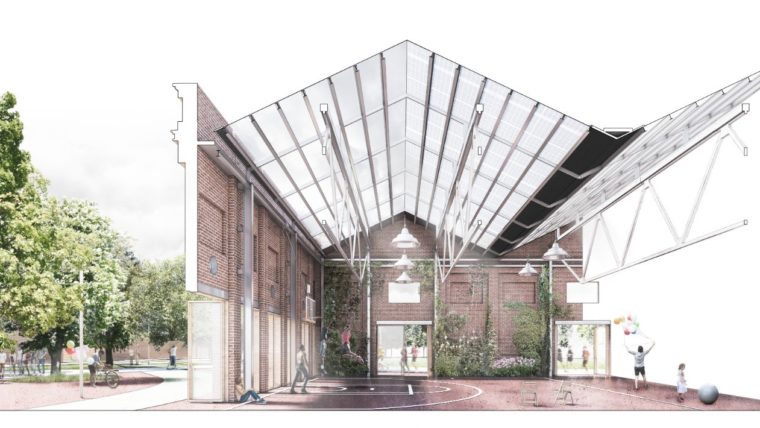 The park is one of the big green projects for this term of office, the goal being to integrate and respect the industrial heritage of this large space in the neighbourhood of La Bordeta, in Sants-Montjuïc, and at the same time turn it into a big green space, in line with the sustainability and climate emergency criteria and building in people’s current uses of the site.

Work on this first stage is expected to take 14 months and involves an initial investment of 12.3 million euros, of which 5.4 million will come from the owners of private plots. Including the second stage of work, the overall investment will be 24.8 million euros for an area which will cover 48,000 square metres.

Notable aspects to the project include the preservation and integration of the façades of old industrial units, the creation of a wooded section in a central area of the site and the construction of a water trail to help mark out sectors according to their uses. The park will also include children’s play areas, allotments and dog recreation areas. The design process for the project included a participatory process for local residents.

The second stage of construction also entail the installation of 3,520 square metres of solar panelling, as well as rainwater drainage systems. The project adds more green space to the existing recreation and leisure areas in the city, in line with the city’s action to mitigate the effects of climate change by adopting measures to cut air pollution and noise. 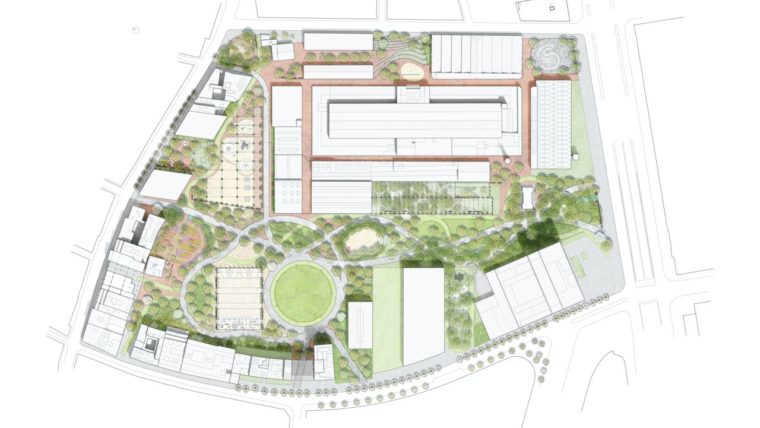 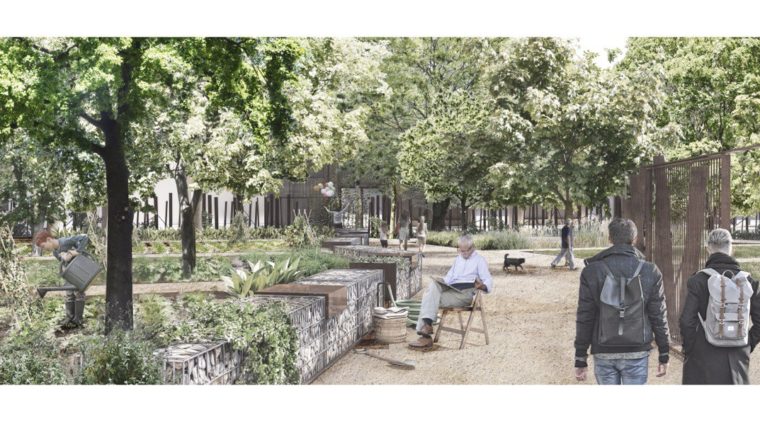