Work gets under way to transform areas around another 73 schools

Work has started to improve the surroundings at 73 city schools and keep students away from traffic, pollution, accidents and noise. 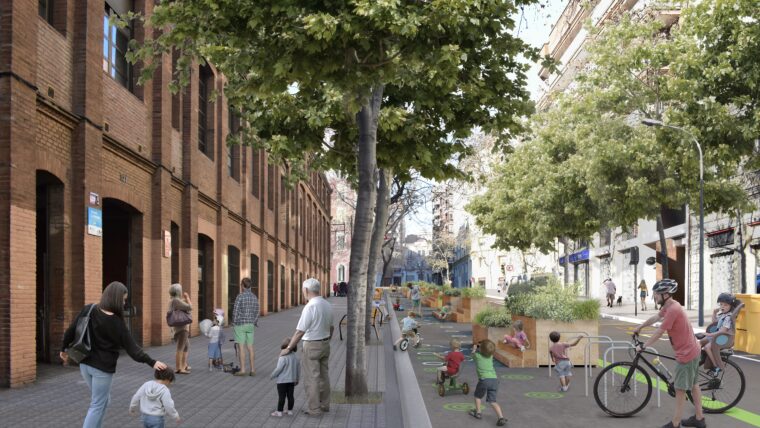 Eighty-six thousand students to benefit in 2023

During the first quarter of 2023, improvements will be made to the street-calming measures already introduced at 36 schools. Work will also be carried out at a further 17 schools. The number of protected schools will reach 217 in 2023, a third of the city’s total. All these schools can be found on this map.

The “Protecting Schools” project has added 35,000 square metres of space since 2020, turning it into an extension of the schools in question. According to the Barcelona Public Health Agency, the new spaces have significantly reduced pollution (both NO₂ and PM₁₀), generated greater interaction between families and spontaneous play between children. In that time, 30 street corners have been regained, 32 streets traffic calmed, 68 pavements widened and 16 lanes of traffic eliminated. 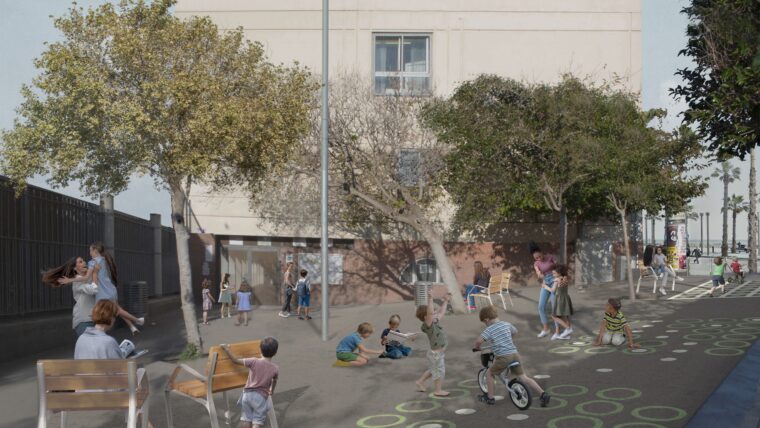 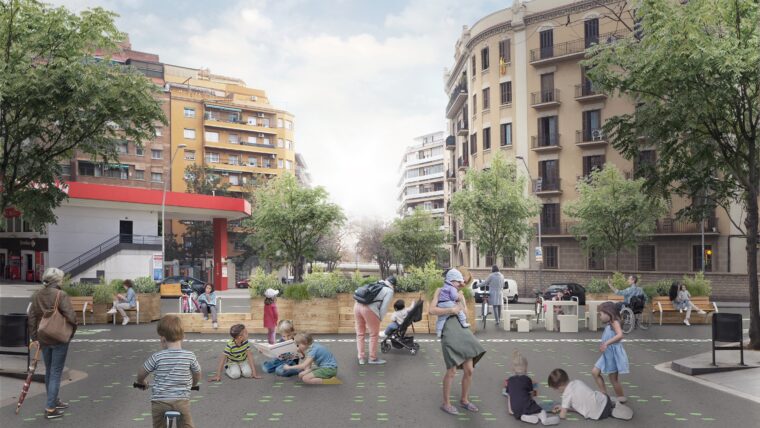 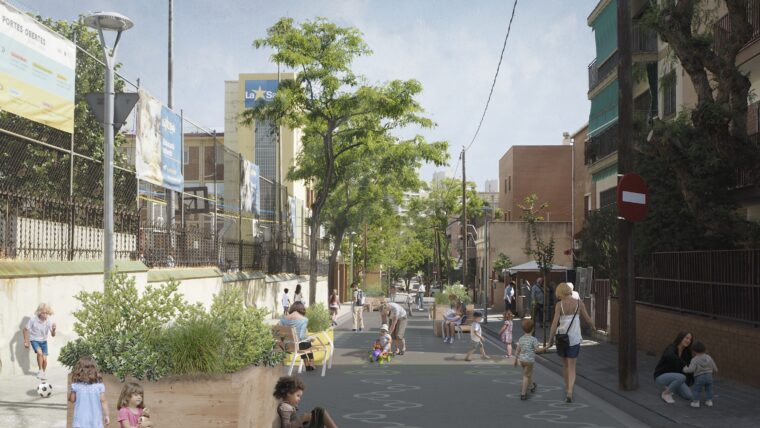