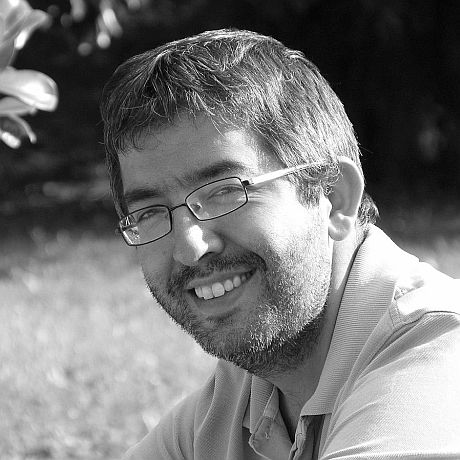 In recent years, one of the most attractive changes in the historiography of Catalan culture has been the rediscovery of the golden age of our journalism. Whether through symposia or new editions, anthologies or exhibitions, the best written journalism in the Catalan press between the First World War and the Spanish Civil War has entered the canon. There are many reasons behind this reappraisal: interest in the lively language the authors used in chronicles and reports, their clear-sighted political analyses or the freedom with which they looked on their most immediate reality. But this world, which is also in danger of being idealised, was shattered following Franco’s victory, which reduced it almost to dust.

And after that... what next? Following a murder – that of Josep Maria Planes –, then exile, closures of newspapers and the imposition of censorship and authoritarian control over the profession and over news... what next? Death by firing squad: Francisco Carrasco de la Rubia. Repression, intimidation and purges. By the end of 1939, newspapers had been restaffed. This gloomy new world, a rigid, submissive world – but, when all’s said and done, the new world of local journalism –, is the one Jaume Fabre has reconstructed in his fascinating book Periodistes, malgrat tot, the result of a lifetime of research, with a foreword by Borja de Riquer and dotted with moments of autobiographical confession by the author himself.

A veteran press professional, Fabre is one the journalists who best knows his city. Alongside his ‘big brother’, Josep Maria Huertas Claveria, he co-authored the classic monograph on the city’s neighbourhoods, he wrote a splendid doctoral thesis on 1939 Barcelona and played a decisive role in safeguarding the memory of his guild (as editor of the magazine Capçalera and, especially, with his 1996 study Periodistes uniformats: diaris barcelonins dels anys 40). His new book, which avoids moral condemnation (‘it’s not easy to judge human conduct or its consequences without the context of the time it occurred in’), returns to the post-war world of journalism. 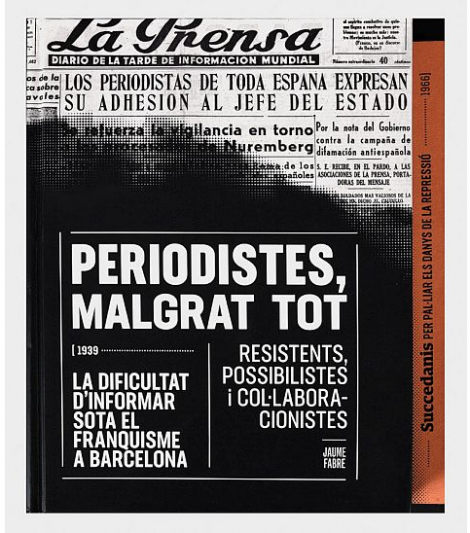 Rather than condemning or defending certain figures or analysing paradigmatic pieces of writing (which to some extent he does at the end, explaining some of the topics that were used as surrogates to embed a banal form of Catalanness into printed pages or radio waves), what Fabre does more than anything, in his easy-going, methodical manner, is to tell us how the profession – journalists, photojournalists, cartoonists...– reorganised itself under those miserable conditions. Through dozens of short biographies (of figures swallowed up by oblivion, some indifferent, some picturesque, or known to us only by name, like Sempronio, Manuel del Arco or María Luz Morales) and descriptions of journalists’ associations, legislation or schools, he draws a map of a grey period made up of words and images, and again images, I repeat. Because one of the attractions of this book is the visual record of his systematic research in the press archives, thanks to which we can very often confirm that what was an urban legend in the editorial departments (worth a brief mention in the gossip column) was based on facts printed on a certain day.

This book has many threads. There’s one that ties together almost the entire reconstruction. Fabre in fact discovers the links of the new journalism to a past that falls short of the golden age: the journalism by the staff of outdated, Lerrouxist or conservative media, who took second place in yesterday’s world but who took command in the new situation created by the Franco regime to keep control of things. Perhaps the great value of Periodistes, malgrat tot is discovering how those older generations were replaced and how, through a handful of media – El Correo Catalán more than any other, perhaps – the conditions were created for the emergence of the silver age of this story, that of the committed young who would have to describe the Transition to democracy.