Painting at the edge of a precipice 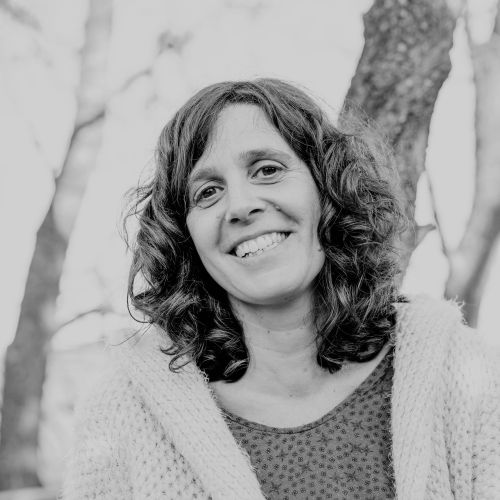 Artist. PhD from the University of Barcelona. Co-founder of the Artibarri Association and the Teleduca, Educació i Comunicació organisation.

Work of Vicenç Vilaplana from the series Sota el Sui.

The Vila Casas Foundation brings together the entire oeuvre of Vicenç Viaplana for the first time in the exhibition Vicenç Viaplana. The Places of Painting. This retrospective affords us an insight into a painstaking process spanning a forty-year career that takes the pictorial practice as a search in itself that does not end on the surface of the painting but extends beyond it.

In recent years, I have rarely come across exhibitions that transport me as clearly as the exhibition Vicenç Viaplana. The Places of Painting. For those of us emerging from the Fine Arts studios of the early 1990s, the first works we come across in the exhibition may echo and challenge us to return to the studio, to the subject and to a time when some of us were quite disoriented. A time when it seemed that painting had little more to say, when many of us also felt engulfed by the knots of a closed system of art, laden with egos and empty rhetoric.

I remember how, before the disorientation we experienced in the university’s painting workshops, we took two fundamental resources to make sense of what we did: rhetoric (knowing how to argue was very important) and the character (the range of aesthetic and/or performative resources that added value to the work). I also remember how back then, before what it meant to face the complexity of pictorial language, many of us opted for other languages, such as video or performance, which allowed us to escape that loneliness and uncertainty that seemed to go hand in hand with painting. But Vicenç Viaplana remained resolutely committed; and now, in this exhibition, he clearly shows us how, tackling what many of us did not feel able to face, he has been able to turn it all around and transform a purported end of painting into a place.

In this exhibition, the author has been able to turn everything around and transform an alleged end of painting into a place.

Curators Àlex Susanna and Natàlia Chocarro have brought together the artist’s entire oeuvre for the first time in an exhibition that occupies the Fundació Vila Casas’ whole Espais Volart exhibition space. This retrospective affords us an insight into a painstaking process spanning a forty-year career that takes the pictorial practice as a search in itself that does not end on the surface of the painting but extends beyond it. In this circuit, we see the process of tackling the pictorial language head-on to drive it towards a current and unique place. A process that shows us that delving deep, with commitment, from the subject, is not an evasion but an act of listening. 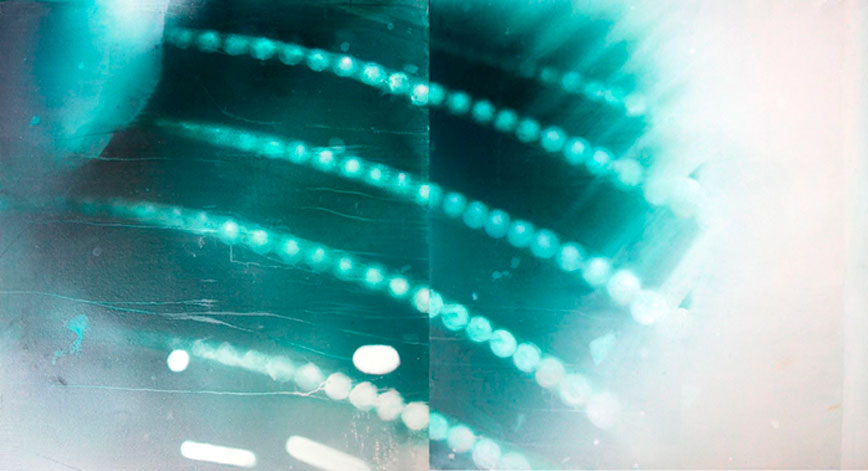 Work by Vicenç Vilaplana 'Sense títol' from the sèrie Vinçon.

Neither reference points nor certainties

In a chronologically ordered circuit in seven areas, the artist gradually leads us to an atmospheric space, a space with no clear reference points or certainties. A space where reality is blurred and where the small and the big, the tiny and the immense, the inside and the outside merge. A place where the medium is tangible and where the painting no longer reflects or specifies, but rather opens up to portray a state in an apparent non-place. This state conveyed by the artist in his works reminds me of those moments when, letting go of sight, blurring your vision, you stop and, without thinking about anything, in an apparent fuzzy fixed gaze, you are outside the space and the time for a few moments.

In Viaplana’s paintings you can feel recognition being relinquished and a space of widespread calm opening up that leads to an extension of the gaze. Thus, it is no longer with the appearance of things but with a deep structure that the artist speaks with time and space. And I therefore understand when he claims that the third dimension found in the paintings is lost in the photographed painting. Because a direct relationship with the painting is necessary in order to create a lively dialogue, an encounter that makes the silent and subtle communication of the subject possible. 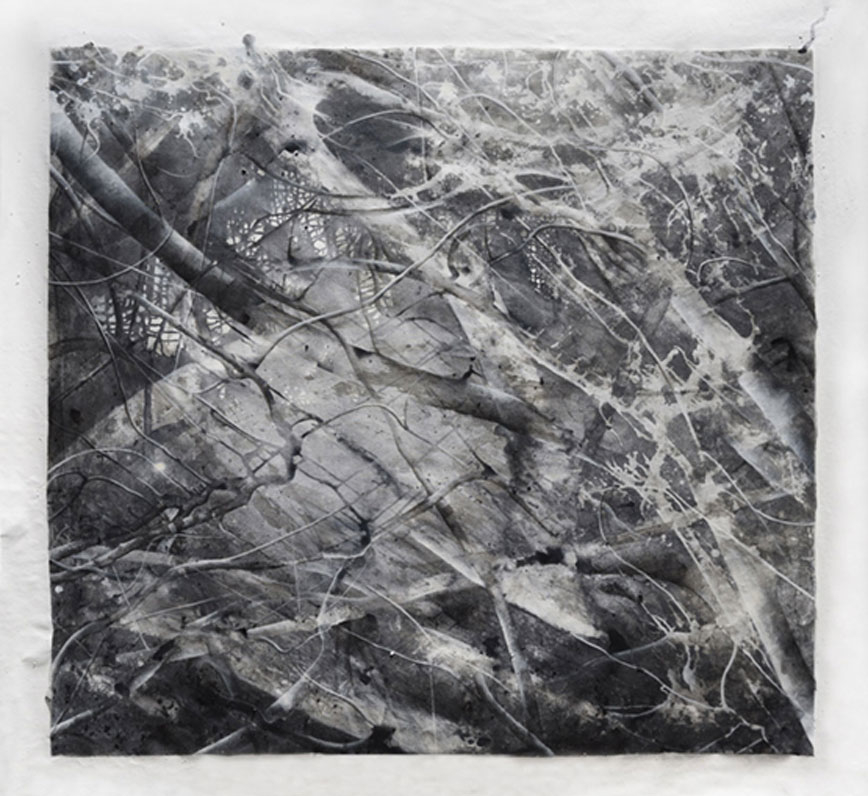 In the atmosphere the painter creates, beyond the idea, lies a painstaking exploration that calls for time, silence and in-depth knowledge of the subject.

Viaplana maintains that “a good painting must always take us right to the edge of the precipice. It puts us in the precise place where the mind has disconnected from thought”. In the atmosphere he creates, beyond the idea lies a painstaking exploration that calls for time, silence and in-depth knowledge of the subject. Thus, he gets the works to speak for themselves.

It must be said that the Foundation’s spaces go along with the artist’s extensive oeuvre, enabling visitors to move between different periods in a circuit over the space of two floors (one lower and one upper floor) and that, explicitly or suggestively, it includes the four elements: fire, air, water, and earth. The latter, earth, is palpable in a series of works carried out in the middle of the forest near the mountain of El Sui, at a time when here in Catalonia, we were enduring harsh repression and struggling to decide a future in freedom. At this point, the artist wonders, “Can a work that seems to have a jarring bunch of plants reflect a dramatic political situation?” I recommend listening to the interview that is screened in the hall at the end of the exhibition, which also shows excerpts from the working process. In this space, once again, the mindset and commitment (to oneself, to others and to painting) that has taken Vicenç Viaplana so far and at the same time so close are made explicit.

A year of exhibitions

Vicenç Viaplana. The Places of Painting

Artist. PhD from the University of Barcelona. Co-founder of the Artibarri Association and the Teleduca, Educació i Comunicació organisation.