Barcelona City Council and the Institute of Culture have formed an alliance with CERN, the European Laboratory for Elementary Particle Physics, to collaborate in the Collide programme of Arts at CERN for the 2019, 2020 and 2021 Prize calls.

The Collide Award, organised annually by Arts at CERN, is part of the fourth strategic axis of the Barcelona Science Plan 2020-2023. Specifically, this axis aims to encourage the creative link between art, science and technology, and one of its objectives, number 13, includes the alliance with CERN through the Collide programme to promote the combined artistic residency at the research centre itself and at a reference creation factory in Barcelona, which in the first year was Fabra i Coats and the last two, Hangar.

Collide is one of the central programmes of Arts at CERN, in collaboration with the Barcelona Institute of Culture, Barcelona City Council and CERN for the period 2019-2021. The award translates into an annual artistic call established at CERN that invites artists or collectives of any nationality and age to submit a proposal for an artistic project to be developed as part of a residency, and to work and be inspired alongside an extraordinary scientific community at CERN.

The Collide Award aims to challenge and transform the way in which art and science meet, and how science can influence the creation of new ways of expressing art. In this framework, the prize will be open once for each of the years of the partnership, i.e. in 2019, 2020 and 2021. 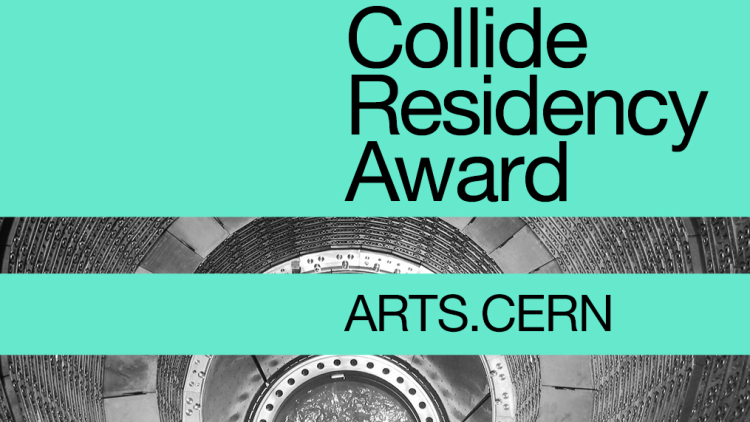 Residency in Geneva and Barcelona

In each of the calls for proposals, the prize awards a three-month residency to the winning individual or collective so that they can expand their research and innovate.

For two months, this residency takes place at CERN itself, in Geneva, working in contact with professionals from the fields of particle physics, engineering, information technologies and the laboratory world.

During the third month, their stay takes place in a creative factory in Barcelona: Fabra i Coats, in the first call, and Hangar, in the second and third, a historic centre in the accompaniment of art and science processes in the city. In this second phase in Barcelona, residents will have the opportunity to extend and apply their research through the city's scientific and cultural network. The open and collaborative environment of the creative factory offers the artist an excellent environment to reflect on and contextualise their work. Barcelona is a vibrant city that combines the most artistic and innovative tradition with the most advanced scientific research, leading to the emergence of new artistic expressions that go beyond traditional disciplines.

The duo formed by the Polish Dorota Gawęda and the Lithuanian Eglé Kulbokaité is the winner of the latest edition of the Collide international artistic residency award, convened in October 2021, and in which 388 project proposals from 75 different countries have been presented. With a very remarkable diversity and quality.

Dorota Gawęda and Eglė Kulbokaitė, who will be in residence at CERN and the Hangar creation factory in Barcelona in 2022, have been working together since 2013. Their multifaceted practice navigates between performance, fragrance, installation, sculpture, video and painting, all rooted in feminist theory and fiction.

The winning entry for the 2021 Collide Award is titled Gusla, which translates from Polish as witchcraft and derives from her rural folklore. The artists are deeply inspired by fundamental physics, especially that quantum physics in relation to living organisms exposes the strangeness of the world: “We hope that the engagement with quantum physics has the potential to break the normative patterns of human behaviour, and negotiate new ways of relating to the natural world”, they comment. His research awakens speculative worlds and fictions by engaging with concepts of fundamental physics and drawing on summoned rituals from Eastern Europe.

The artist duo, based in Basel (Switzerland), has been awarded along with three other honourable mentions: the Indonesian filmmaker Riar Rizaldi, the New Zealand-based collective The Observatory Project, and the Colombian based in Barcelona Maria Paz. All these artists will be invited to participate in the program Guest Artist of Arts at CERN, with a short stay at the center to research ideas that can support their proposals.

The jury for this third edition of the award has been made up of: 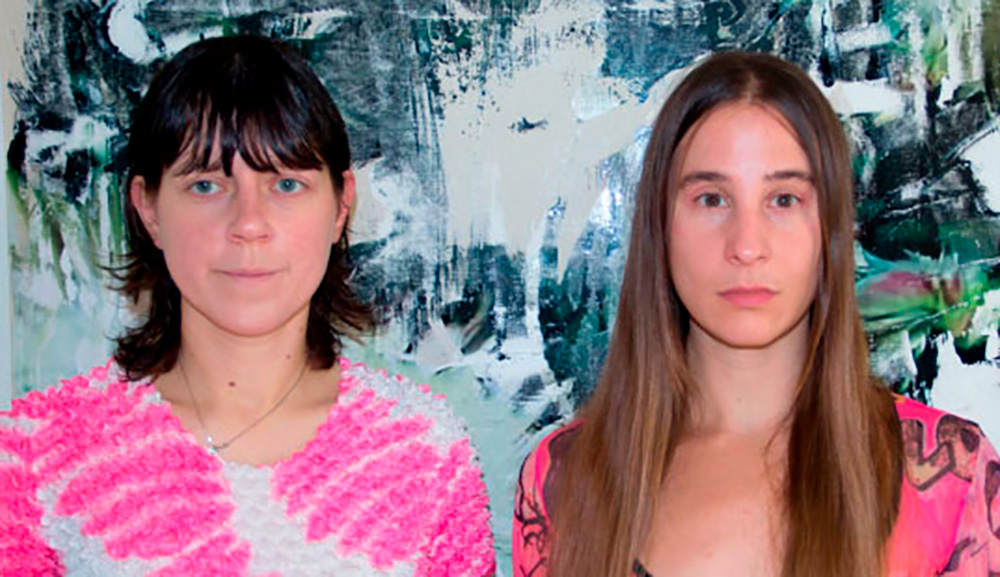 Black Quantum Futurism is the name of the two artists based in Philadelphia (United States) that have won the Collide Award 2020, in which 564 project proposals from 79 different countries were submitted, presenting a remarkable diversity and quality of entries.

Black Quantum Futurism is a multidisciplinary collaboration between the two artists Camae Ayew and Rasheedah Phillips. The duo explores the intersections of futurism, creative media, DIY aesthetics and activism in marginalised communities through an alternative temporal lens. Their work focuses on personal, cultural, familial and community cycles of experience, and their methods of expression range from writing, music, film, visual art and creative research projects.

The award allowed Ayew and Phillips to further their research and produce a new artwork based on their proposal, entitled CPT Symmetry and violations. The residency at CERN in Geneva and Hangar in Barcelona took place in the summer and autumn of 2021.

In this edition of the Collide Award, the jury has also awarded three honourable mentions to Rosa Barba (Italy, based in Berlin), Tania Candiani (Mexico, based in Mexico City) and Dennis Dizon (Philippines, based in Barcelona). All three will be invited to participate in the Arts at CERN Guest Artist programme, with a short stay at the Lab to investigate ideas that can support their proposals.

The artist and researcher specialised in Glitch Art, Rosa Menkman was the winner of the first edition of the Collide Award, the result of the alliance between CERN with the Barcelona City Council and the Institute of Culture of Barcelona. The award winner was selected from a total of 228 applications of artists from 49 different countries.

Menkman carried out the first phase of his residency at CERN and the second took place at Fabra and Coats, Factory of Creation and Centre of Contemporary Art of Barcelona. The open and collaborative atmosphere of Fabra and Coats, with an extensive programme of exhibitions and community projects, provided the artist with an excellent setting in which to extend and contextualise her work. 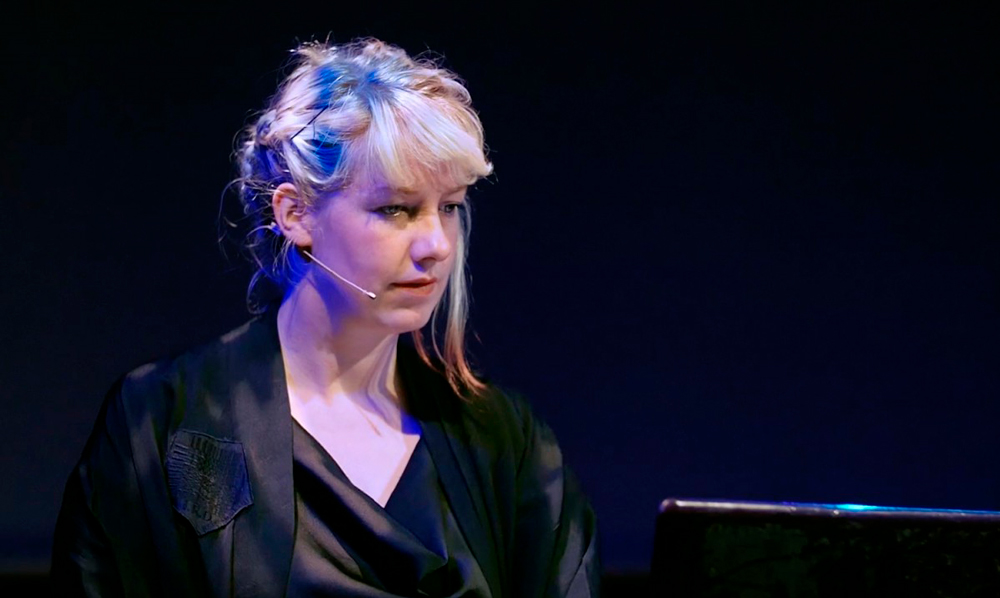