Barcelona will host the ESCAIDE international conference on epidemiology in 2023

The meeting of the main European organisation in this field will bring together experts from all over the world in the city. 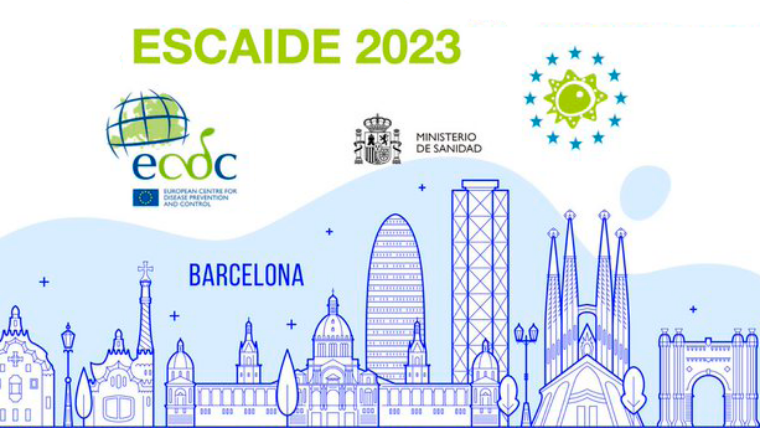 Last Friday, the Ministry of Health announced on its Twitter channel that Barcelona has been chosen to host the 2023 edition of the European Scientific Conference on Applied Infectious Disease Epidemiology (ESCAIDE). The event will bring together European and world leaders in fields such as epidemiology, veterinary medicine, microbiology, clinical and public health, among others.

ESCAIDE is an annual conference that aims to strengthen the prevention and control of communicable diseases through the exchange of knowledge, experience and contacts. Last summer, the European Centre for Disease Prevention and Control (ECDC), the organisation behind the event, invited EU states to submit applications to host it in 2023 and 2027. The Ministry of Health responded to the invitation by proposing Barcelona as a candidate city to host the 2023 edition, and now the organisation has announced that the city has been selected.

In response to the news, the Mayor of Barcelona, Ada Colau, stressed that the designation is recognition of the “scientific and innovation capital” of the city, which is a “benchmark for international events” and enjoys a “powerful health and research fabric”. For her part, the Secretary of State of the Ministry of Health, Silvia Calzón, expressed her “desire to welcome experts from all over Europe and the rest of the world to participate in this highly recognised congress and to learn from each other in order to build better health for everyone”.

In the selection process, the ECDC received convincing proposals from seven countries, which were evaluated on the basis of Member States’ representation at previous editions of the conference, the suitability of host city venues, the feasibility and affordability of travel for attendees, the events proposed in the framework of the congress, and the countries’ motivations for hosting ESCAIDE. As a result, in 2023 the meeting will be held in Barcelona, and in 2027 in the city of Prague in the Czech Republic.