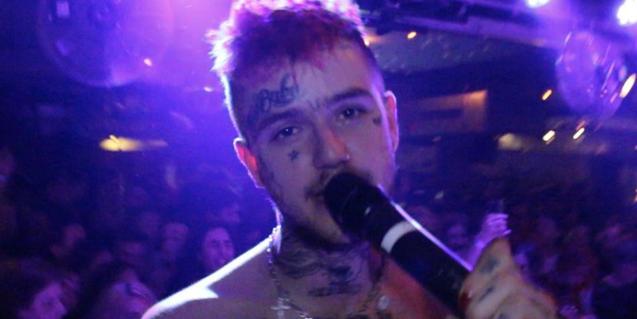 The films look at a wide range of styles and the lives of artists like David Bowie, Miles Davis, Suzi Quatro, Suede and Robert Kidney.

The In-Edit festival is a not-to-be-missed event for both music and film lovers. Year after year, the festival brings the best documentary films on the music industry: artists, concert venues, movements, styles, producers and everything that surrounds the songs we listen to. This is the seventeenth year of the festival and, as usual, the programme is varied, with something for everyone. The festival will kick off with the film Everybody’s everything, directed by Sebastian Jones, Ramez Silyan and produced by Terrence Malick. It looks at Lil Peep, the emo-trap icon who died of an overdose at just 21. After that, over 10 days, there will be films on David Crosby, David Bowie, Jimmy Page, Miles David, Suzi Quatro, Chicho Sánchez Ferlosio, Suede, Swans and Robert Kidney, among others. Plus, there will also be films on other topics, like Les Resilients, which looks at women's place in the Catalan music industry, and Lisbon Beat, on the music of Afro-descendants in the suburbs of Lisbon.

The In-Edit films will be screened between 24 October and 3 November at various times. Most will be at Aribau Multicines, although there will also be screenings at the CCCB and some civic centres.

Tickets for most of the sessions cost €7, but there are also some free sessions and some for €5. Plus, you can buy packs at different prices, from €30 to €99. You can get them on the In-Edit website.